A North Weymouth, Massachusetts, woman is accused of operating under the influence after her car was involved in a crash with an ambulance Thursday evening.

Carolyn Davis, 41, was driving on Bridge Street in Weymouth just before 6 p.m. when her car and an ambulance responding to a call crashed, police said.

Davis was taken to South Shore Hospital, as were the ambulance's driver and its attendant. Their conditions were not immediately known. 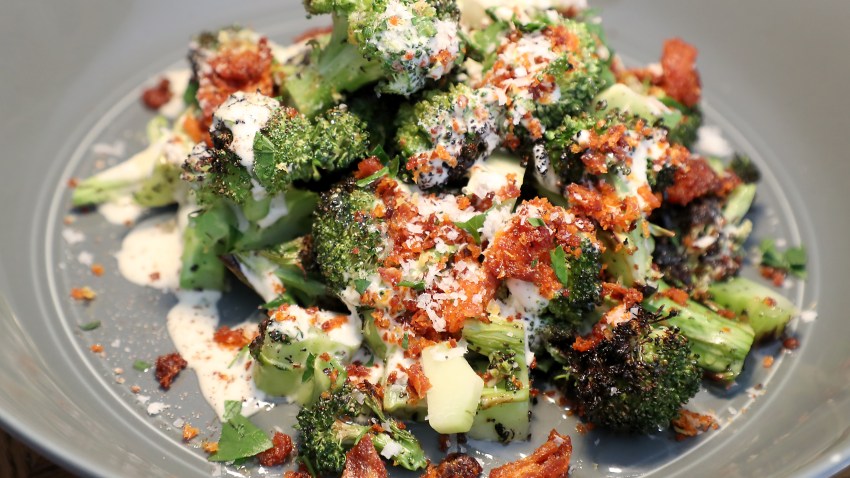 These New England Chefs and Restaurants Are 2020 James Beard Semifinalists 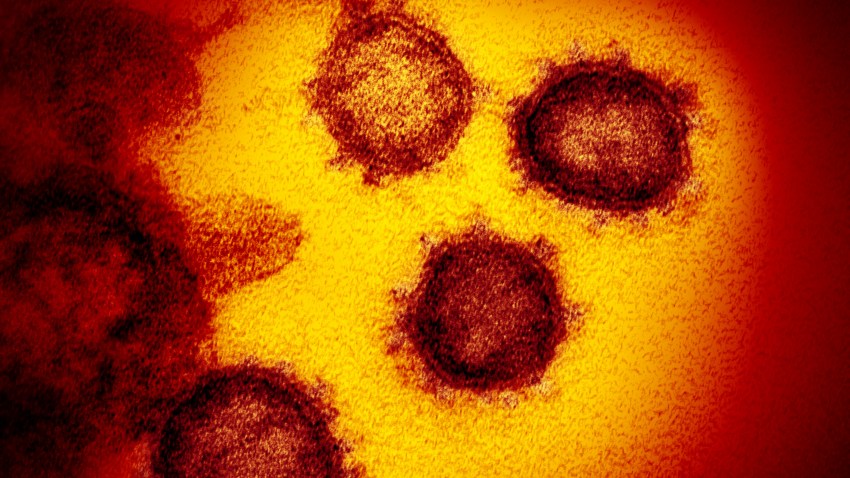 No patients were in the ambulance at the time of the crash, police said.

Davis is accused of OUI and serious injury and negligent, leaving the scene of personal injury, negligent operation of a motor vehicle, operating an unregistered motor vehicle, obstructing an emergency vehicle and violating marked lanes.

She was scheduled to be arraigned in Quincy District Court on Friday afternoon.