State troopers in New Hampshire arrested a woman who was traveling the wrong way on the highway while allegedly under the influence early Sunday morning.

Laura Anderson, 47, of Brentwood, New Hampshire, was first spotted driving the wrong way on Route 101 in Manchester around 1:10 a.m., according to the state police.

Troopers were dispatched to locate the vehicle, while an off-duty police officer spotted Anderson allegedly driving northbound in the southbound lane on Interstate 93 in Hooksett. According to the state police, Anderson nearly struck the officer's vehicle head on. 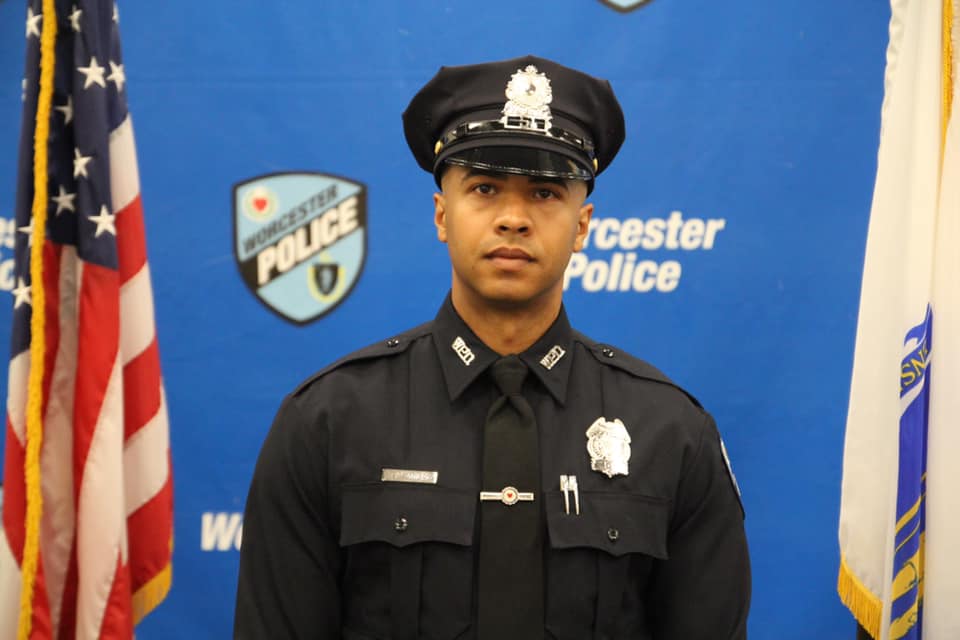 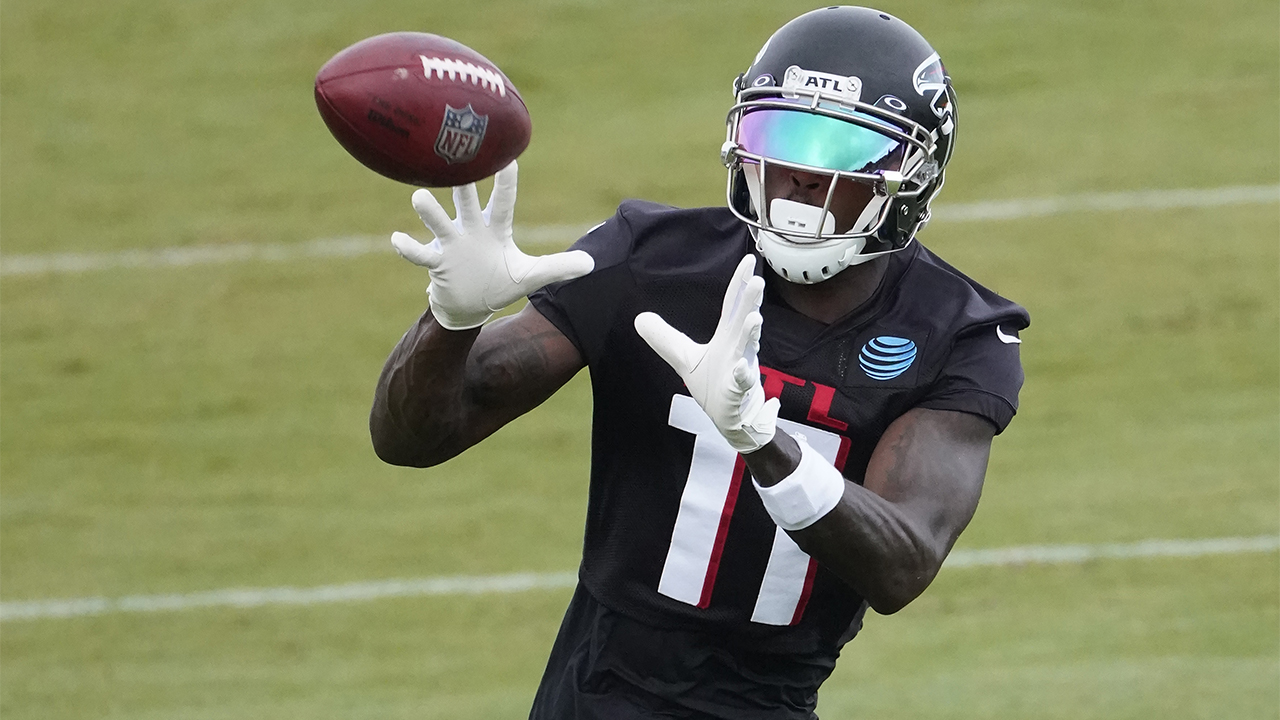 State Trooper Matthew Field successfully deployed a tire deflation device at the Hooksett Toll plaza, state police officials said, and ultimately Field and other officers were able to safely bring Anderson's car to a stop in the Hooksett rest area.

She was held in protective custody and is schedule to appear in Merrimack Superior Court at a later date. It's unclear if she has an attorney.