Woman Brought Back to NH to Face Murder Charge in Stabbing

Stephanie Beard is being charged for fatally stabbing 71-year-old John Glennon in Manchester, New Hampshire, on May 13

A woman was brought back to New Hampshire on Tuesday to face a second-degree murder charge in the death of a Manchester man.

Stephanie Beard, 34, was arrested in Boston last month. She waived her right to extradition proceedings.

She faces arraignment on Wednesday in the death of John Glennon, 71, who was stabbed in the head at his Manchester apartment on May 13. Authorities said Beard then stole Glennon's car.

Glennon's body was found later that morning inside his Franklin Street home, authorities have said. An autopsy completed the next day determined Glennon was killed by multiple sharp force injuries in a homicide.

It was not immediately known if Beard had an attorney. 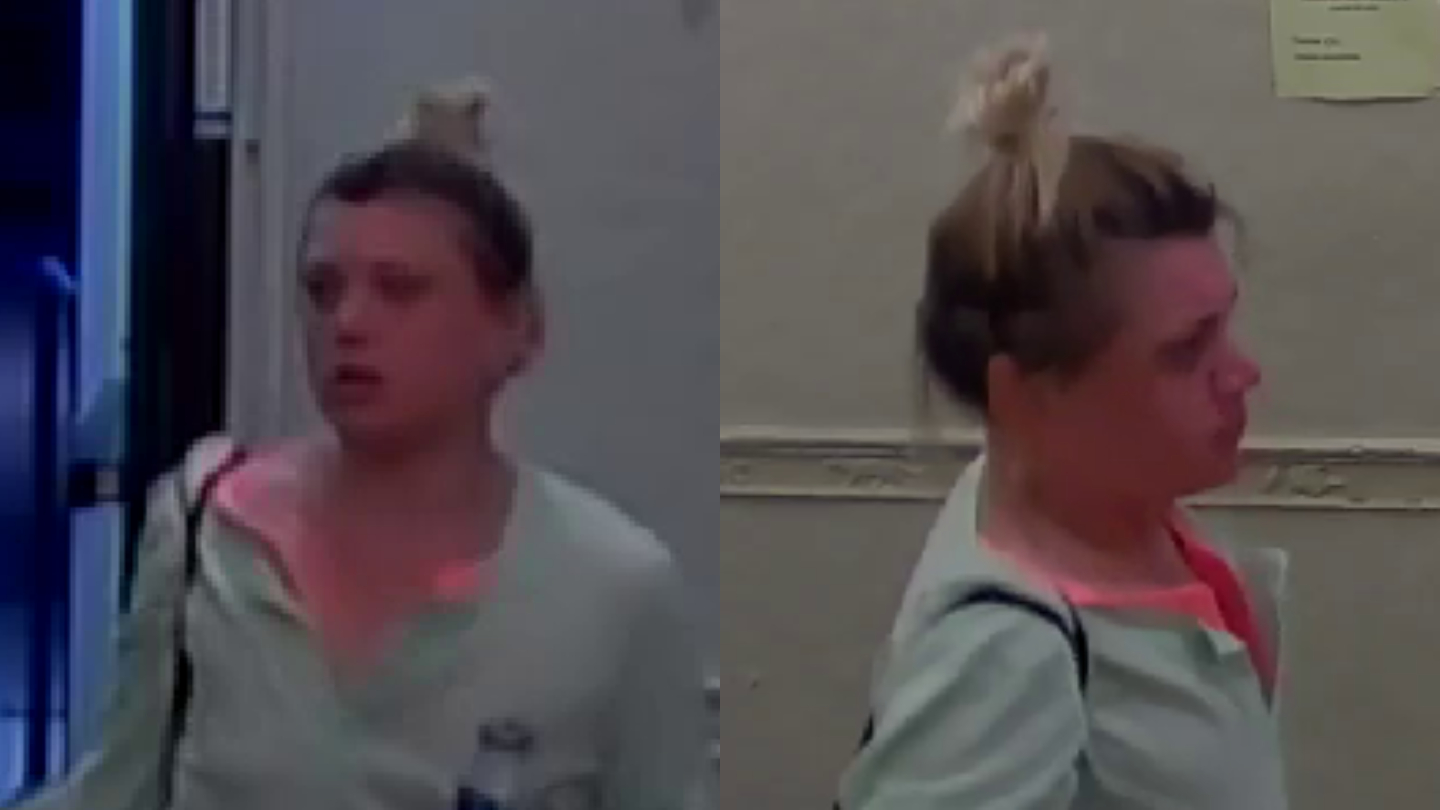 Woman on the Run After Fatally Stabbing 71-Year-Old Man in the Head: AG