A Massachusetts college student charged with setting a series of fires in her dormitory has been found competent to stand trial.

The Sun Chronicle reports that 22-year-old Janelys Pimentel, of Boston, remained jailed without bail after a hearing Monday.

Authorities say the Wheaton College senior was captured on security cameras setting a fire in a hallway water fountain at the Norton school on Jan. 7. 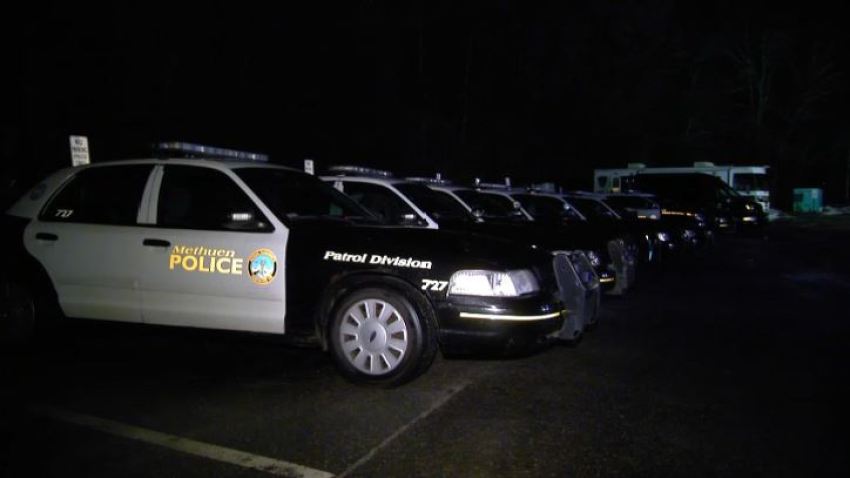 Police say she then knocked on doors to wake up other students. No one was injured.

Authorities say she has set several other fires dating to November. She is charged with arson and burning personal property.

A forensic psychologist says Pimentel suffers post-traumatic stress from a break-in at her family's home last fall but there is no evidence she has a mental disease or defect.