Woman Gets 6 Years in Prison for Embezzling From Nonprofits

A Massachusetts woman who embezzled about $1.4 million from two nonprofits where she worked has been sentenced to six years in federal prison, prosecutors said.

In addition, Nicole Lescarbeau was also sentenced last week to five years of probation and ordered to pay restitution, according to the U.S. attorney's office in Boston.

Lescarbeau, 53, of Canton, bilked more than $1.3 million from one nonprofit from 2013 until 2018, in part by using the organization's credit cards for unauthorized personal purchases and by using money from the nonprofit's bank account for personal expenses, prosecutors said.

While on pretrial release from charges related to that scheme, she used her married name, Nicole Coulibaly, to get a job in 2019 at another nonprofit without revealing the charges she faced to her new employer. She then embezzled another $57,000, prosecutors said.

Prosecutors did not disclose the nonprofits but said one focused on nutrition in developing countries and the other focused on affordable housing. 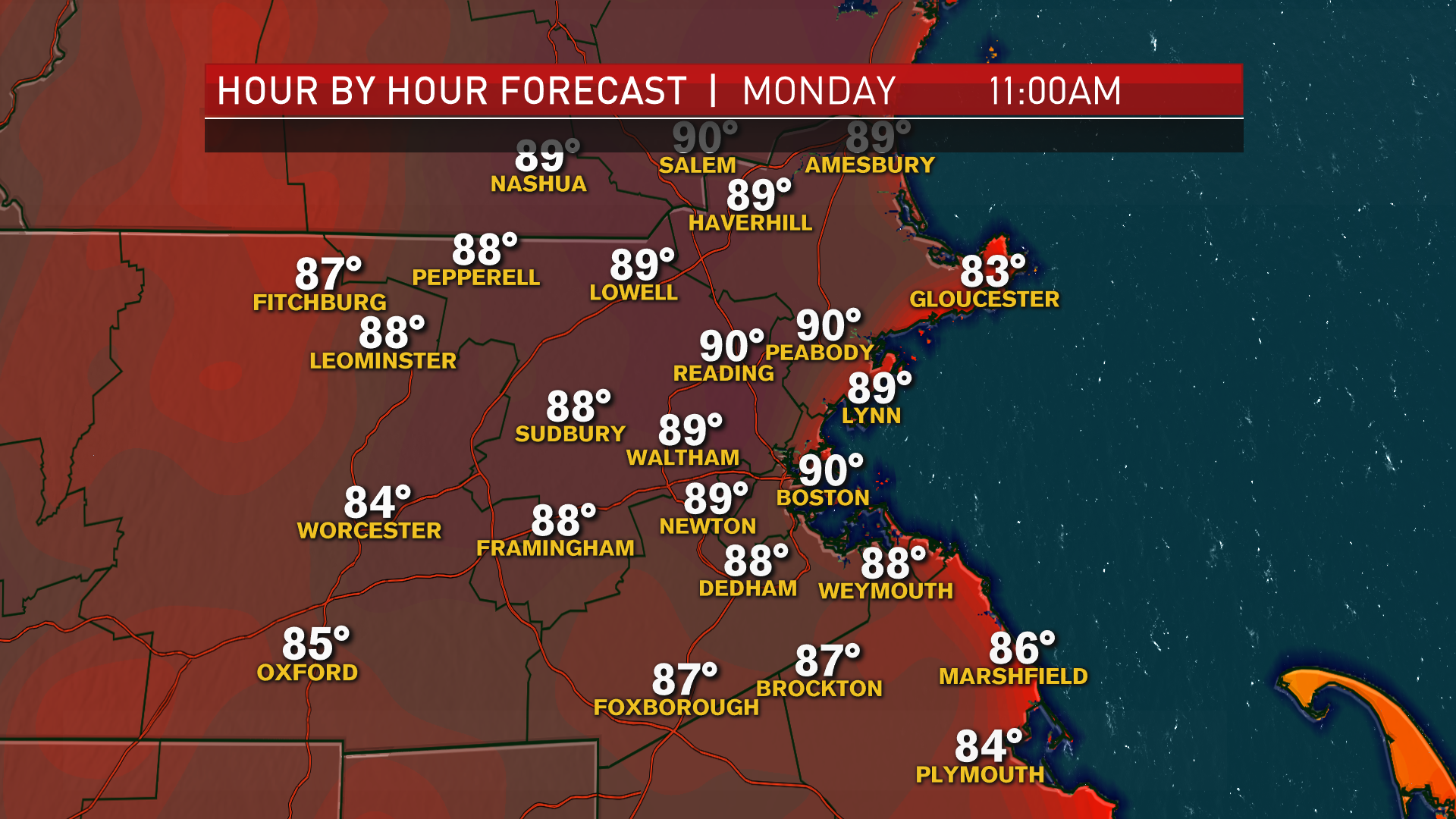 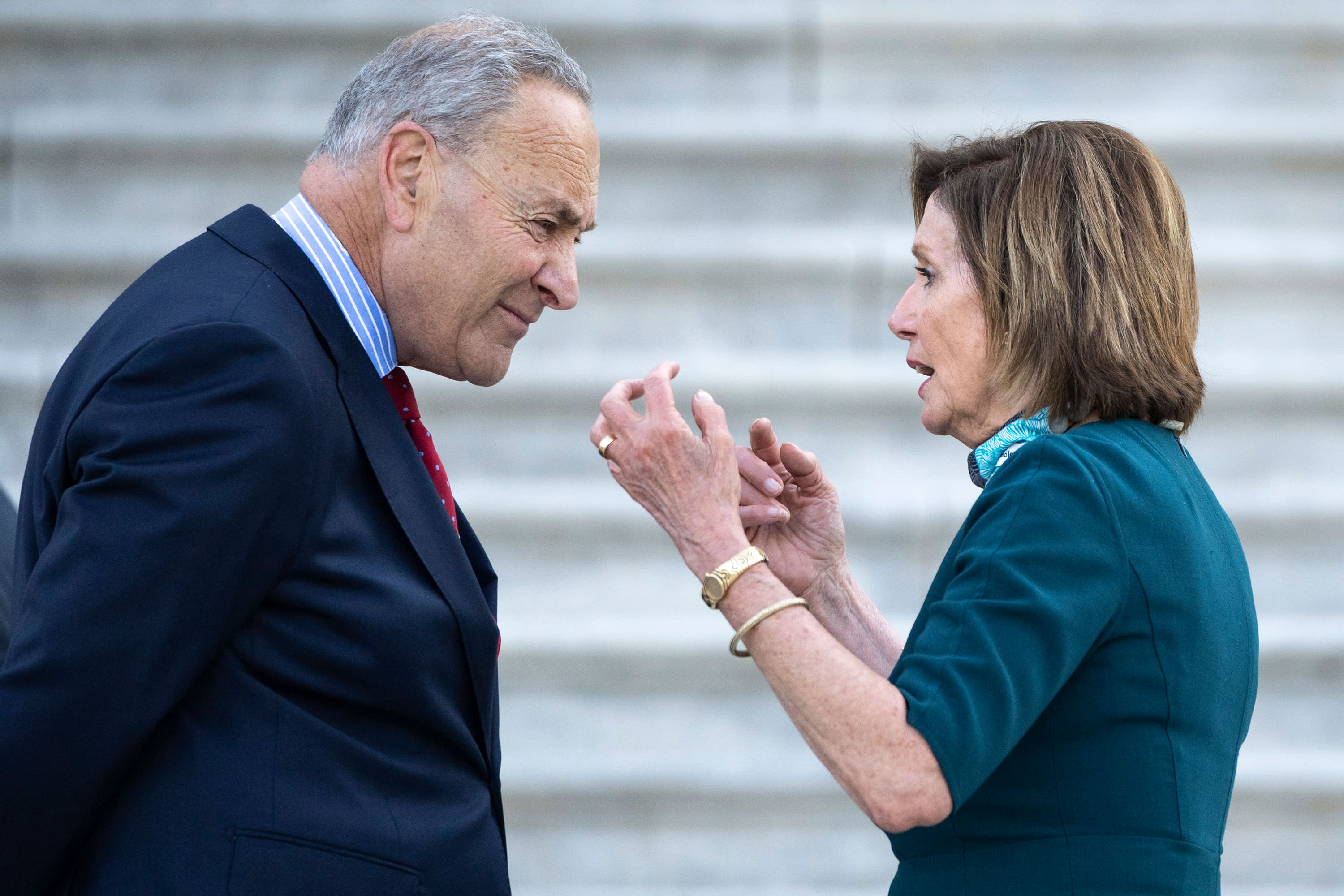