Woman Hit Cheating Boyfriend With Car, Then Stabbed Him: DA

Lashonda Warner, 27, of Mattapan, is charged with two counts of assault and battery with a dangerous weapon and leaving the scene of an accident after causing personal injury

A Boston woman is facing multiple charges after police say she hit her boyfriend with her car and then stabbed him last weekend.

Lashonda Warner, 27, of Mattapan, is charged with two counts of assault and battery with a dangerous weapon and leaving the scene of an accident after causing personal injury, the Suffolk District Attorney's Office said. She was ordered held on $5,000 bail following her arraignment Tuesday and told not to have any contact with the victim.

Around 9:30 p.m. on Dec. 23, Boston police responded to a report of a pedestrian who had been struck by a vehicle on Manchester Street in Mattapan. When they arrived, they found a 28-year-old man bleeding from a stab wound to the abdomen. He did not cooperate with police and his name has not been released.

A witness told police that a silver Honda Accord had made a three-point turnaround in the street, struck two vehicles and then hit the victim. Police followed a trail of blood and found a pink folding knife, covered in blood, on the street.

The victim was taken to Boston Medical Center, where he remained in the intensive care unit as of Tuesday.

Police broadcast a description of the suspect vehicle, and shortly thereafter, state police stopped a vehicle matching its description on Interstate 93 north near Exit 15B. Troopers observed blood on the front grill and the driver, Warner, eventually admitted to Boston police that she had struck the victim with her car and stabbed him because he told her he was being unfaithful.

Warner is scheduled to return to court on March 24 for a pre-trial hearing. 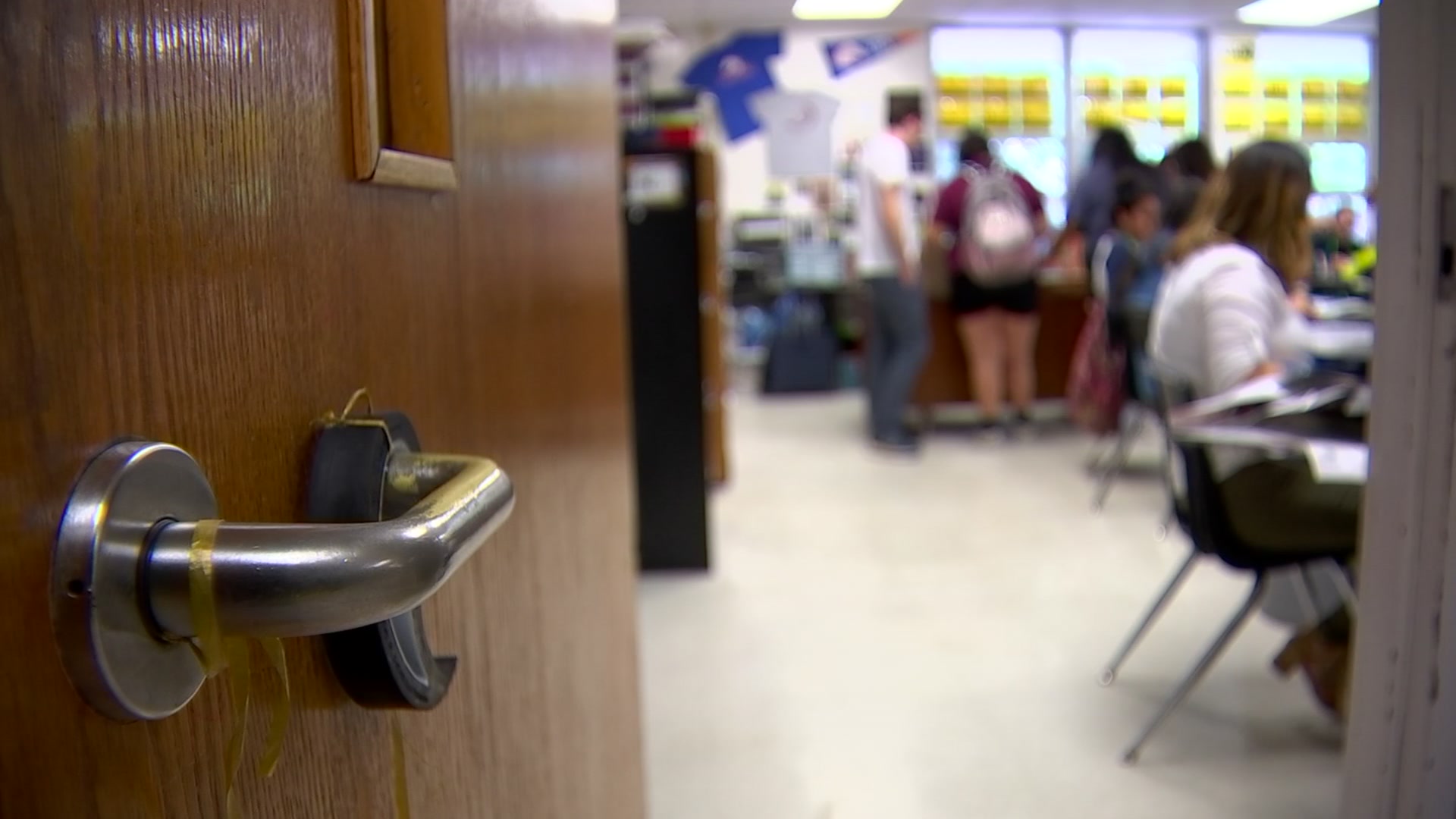 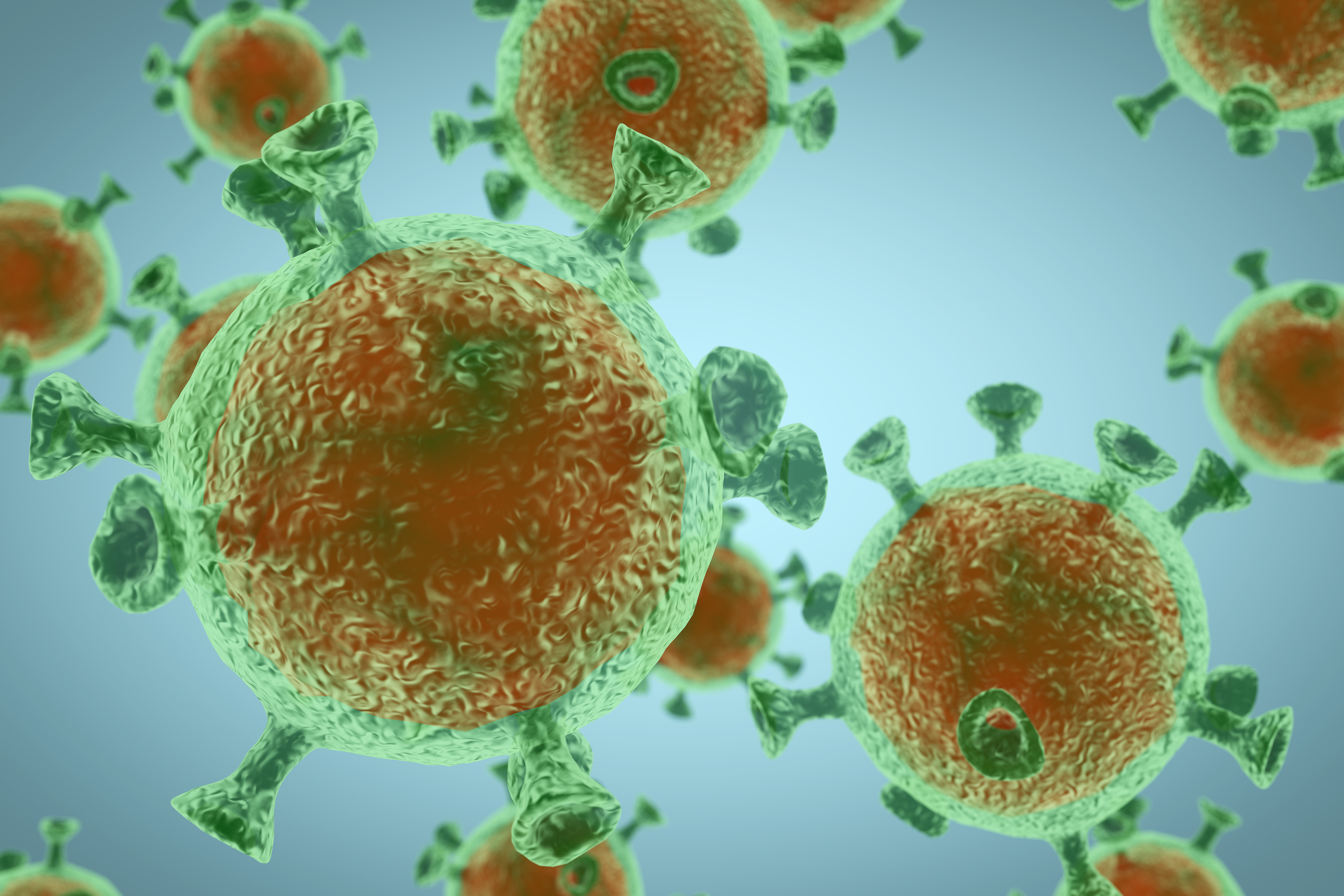