Jessie Thibodeau, 44, and Nichole Murphy, 31, asked the victim if they could smoke inside her vehicle before making her drive around and robbing her

A Massachusetts couple is facing a number of charges after a woman told police she was held against her will Tuesday night inside of her vehicle in Dudley.

The victim, who has not been identified, went to the Webster Police Department at about 8 p.m. and told authorities that she had been parked outside the Dollar General Store in Dudley when a man and woman approached her vehicle.

The couple, later identified as Jessie Thibodeau, 44, and Nichole Murphy, 31, both of Dudley, told the woman they were homeless and asked her if they could smoke inside her vehicle to get out of the cold, police said.

Even though the victim did not know the couple, she allowed them to get inside the vehicle, police said. 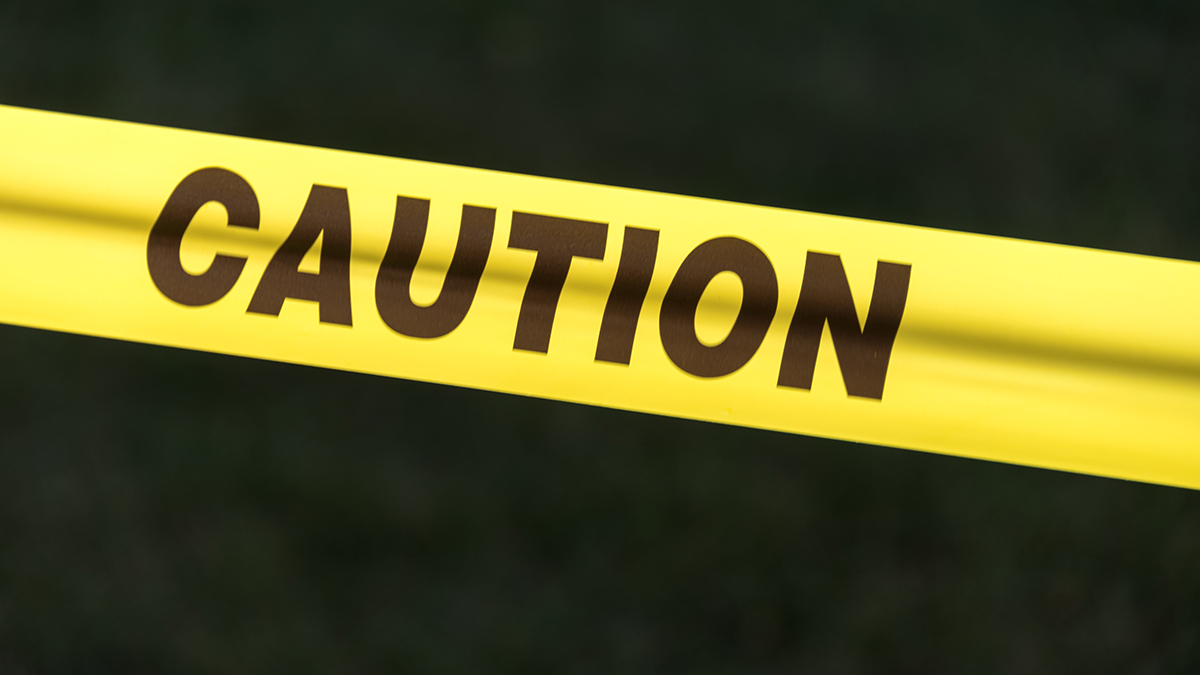 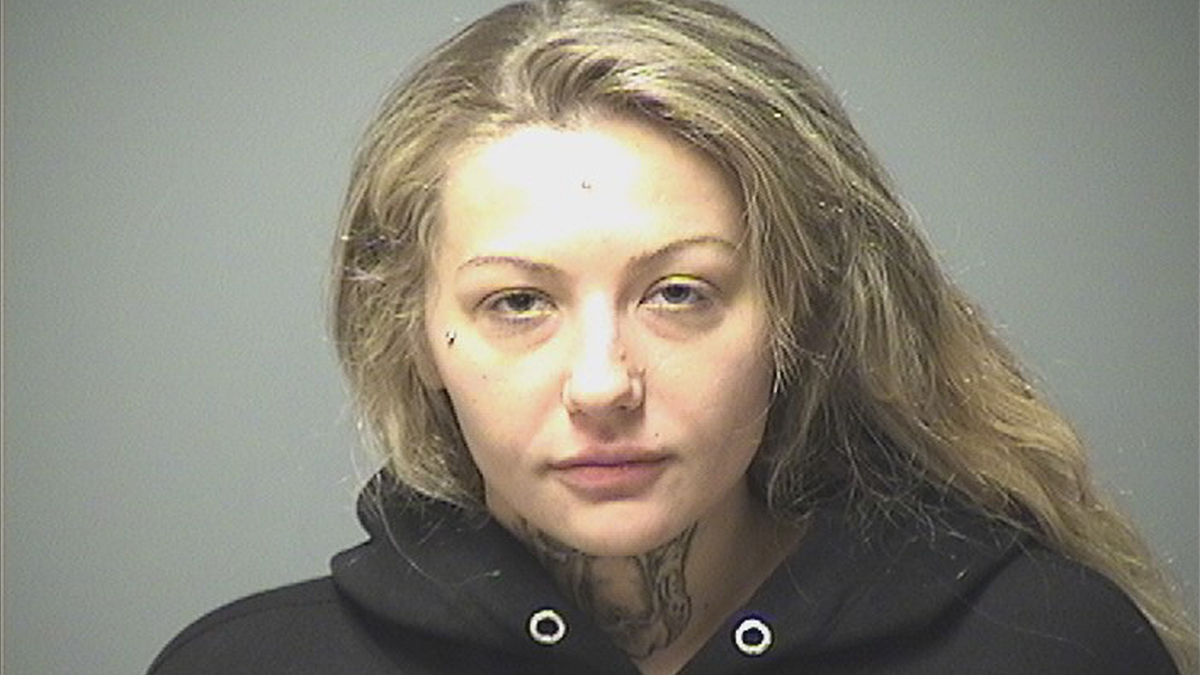 Once inside, Thibodeau allegedly said he had a gun and pointed it to the back of the victim's head. The victim told police the couple demanded cash and then made her drive around Webster for about an hour.

The couple told the victim to drop them off at The Wash Tub Laundromat in Dudley, where they walked away. Before leaving, they allegedly took the victim's license, cell phone and $20.

With the help of surveillance video, police were able to identify Thibodeau. It was during that time that another victim reported a man and woman approaching them at the Dollar General parking lot around the same time.

"This person stated that a male knocked on the car window and asked for a ride down the street. The male party then attempted to open the door, however; the person was able to drive away," police wrote.

After the second person provided the same descriptions of the suspects, police went back to the area where they had been dropped off and followed their footprints in the snow.

Thibodeau and Murphy were tracked to a home on Green Street, where they were arrested at 1 a.m. Wednesday. Police said evidence was recovered at the home.

Both Thibodeau and Murphy were expected to be arraigned Wednesday in Dudley District Court on charges of armed robbery, assault and battery with a dangerous weapon, kidnapping and larceny from a person. Thibodeau also had an outstanding warrant.

It's unclear if they have attorneys.