The Dorchester woman leaves behind a young daughter and five siblings, according to friends and family.

Friends and family gathered in Boston's Dorchester neighborhood Sunday to remember the woman who was killed in a double shooting in the city this weekend.

The vigil was held outside the victim's home. Police identified her Monday as 31-year-old Taniya Perkins of Canton.

Perkins leaves behind a young daughter and five siblings, according to friends and family.

A family spokesperson tells NBC10 Boston they are remembering her for who she was: a happy mother who brought so much light to their lives.

The family believes Perkins was in the wrong place at the wrong time and is very upset she lost her life to gun violence.

One of the victims was seriously injured, Boston police said.

According to Boston police, Perkins was shot along with another man around 9 p.m. Saturday on Westview Street, just off Blue Hill Avenue in Dorchester. Both were taken to the hospital, but she died from her injuries. The man was in stable condition.

Police have not provided any information on a possible suspect or motive in the shooting, and have not released the name and age of the surviving victim.

Boston police have asked anyone with information to contact them at 617-343-4470. An investigation is ongoing. 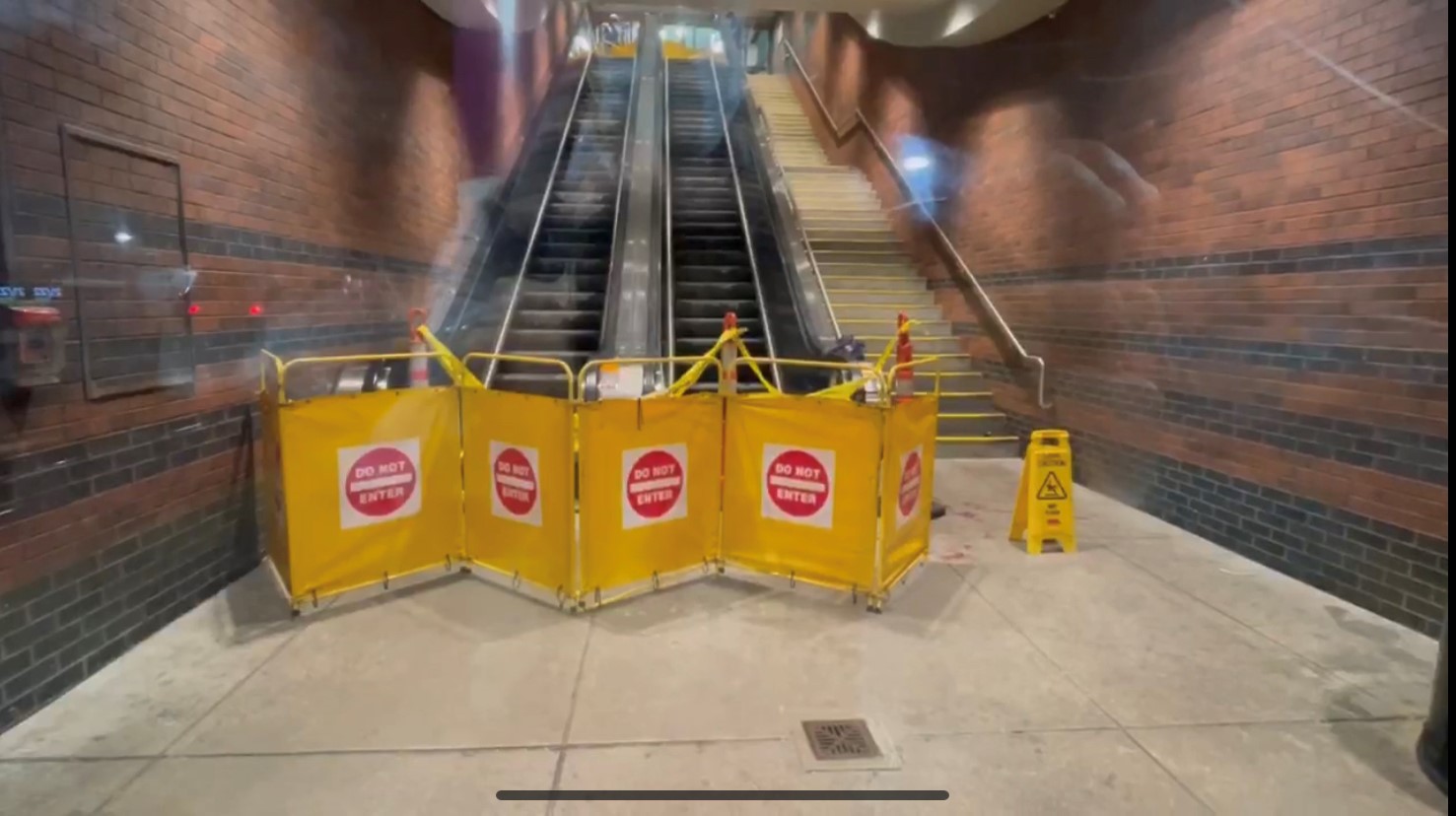 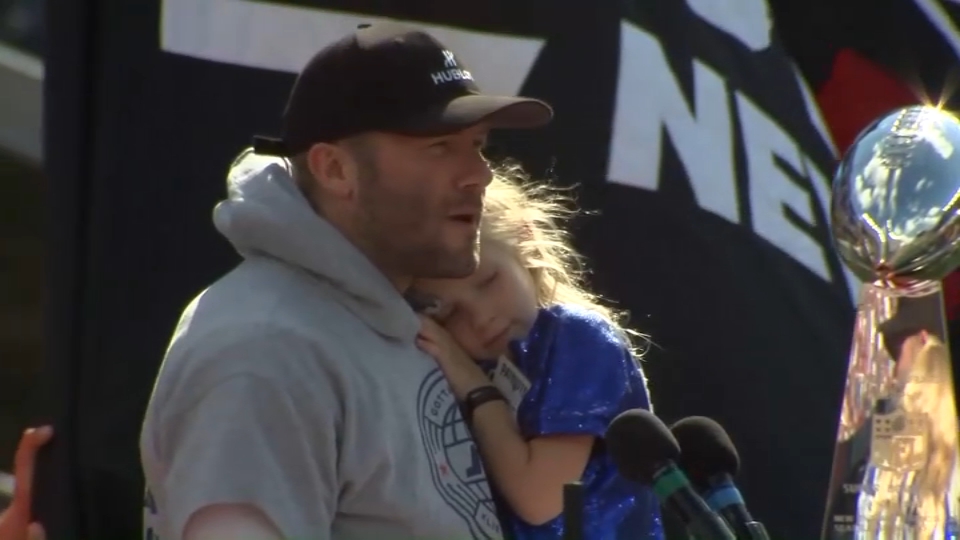