Brockton woman Michelle Maxwell, 55, was killed in the crash

A 57-year-old Brockton man was arraigned Wednesday in connection with a hit-and-run crash that left a woman dead the previous night.

Allen Perkins, accused of leaving the scene of a deadly crash, was held on $2,500 cash bail in connection with the incident that killed 55-year-old Brockton woman Michelle Maxwell.

Brockton police and Massachusetts State Police are investigating the hit-and-run accident, which happened near 634 Centre Street shortly before 9 p.m. Tuesday.

According to District Attorney Timothy Cruz, Maxwell was pronounced dead after being taken to Brockton Hospital.

Brockton police officers secured footage of a dark SUV traveling on Centre Street and striking Maxwell, who was crossing the street, before leaving the area, Cruz said.

Around 10:15 p.m., Perkins walked into the Brockton Police Department building and told officers he had been involved in a crash, Cruz said.

Perkins claimed he had been driving to pick up food when he hit what he believed was a traffic cone, at which point he said he drove back home, Cruz said.

Investigators learned Perkins moved his vehicle from his home to a nearby parking lot before traveling to the station. 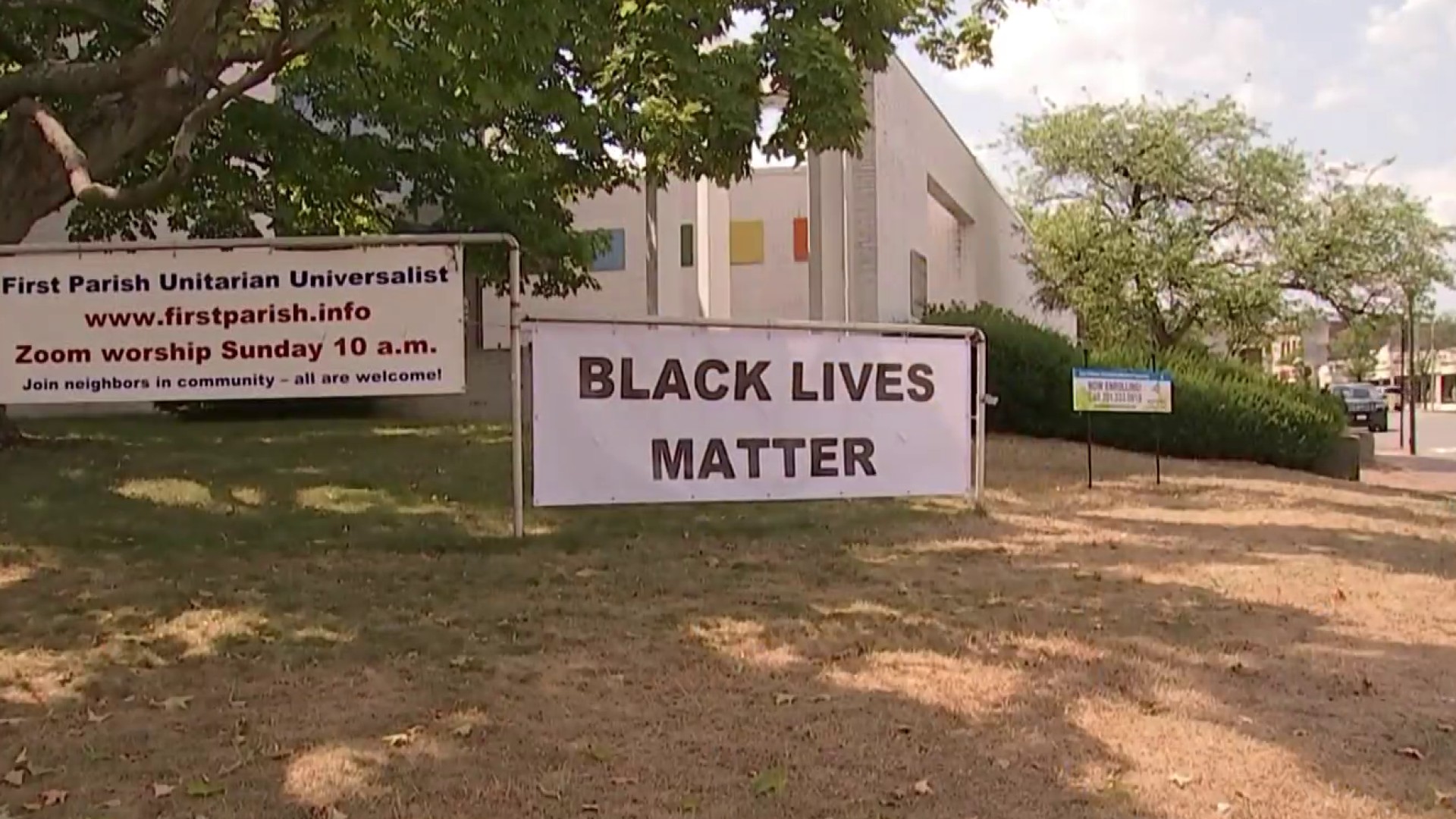