Brittany Martin says her beloved border collie, Mikah, died shortly after she picked him up from Nose to Nub, a doggy day care in Salisbury, Massachusetts; police and animal control are investigating

A family on the North Shore of Massachusetts is mourning the death of its beloved pet after he spent time at a doggy day care in Salisbury.

Brittany Martin made lasting memories with her border collie of four years, Mikah.

"We just immediately fell in love with him," she said. "He was the perfect dog."

She had planned on making many more memories with her friend in the home she and her husband just bought.

"He's an active dog, he needs a big yard. And he never spent a night here," she said.

Martin says she dropped Mikah and her mother's dog off at Nose to Nub doggy day care in Salisbury Tuesday night before Memorial Day weekend travel. She immediately noticed something was wrong when picking him up Saturday.

A North Shore woman shares details of the tragic death of her dog after he was at a day care.

"He didn't even look at me when I got there. His mouth was really dry. His gums were all bloody, and he was showing obvious signs of heat exhaustion," Martin said.

She says both dogs were visibly impaired, so she rushed them to Portsmouth Veterinary Hospital.

"I was looking at him in the rear view mirror the whole time, kind of trying to keep him breathing, and he sort of stopped breathing," Martin recalled.

NBC10 Boston has made multiple attempts in speaking with Nose to Nubs. They haven't replied, but supporters of the business did off camera when we asked about the day care.

Other neighbors disagree, saying the company shows signs of neglect.

Martin and her husband are emotionally scarred.

Police and animal control in Salisbury say they are investigating the matter. 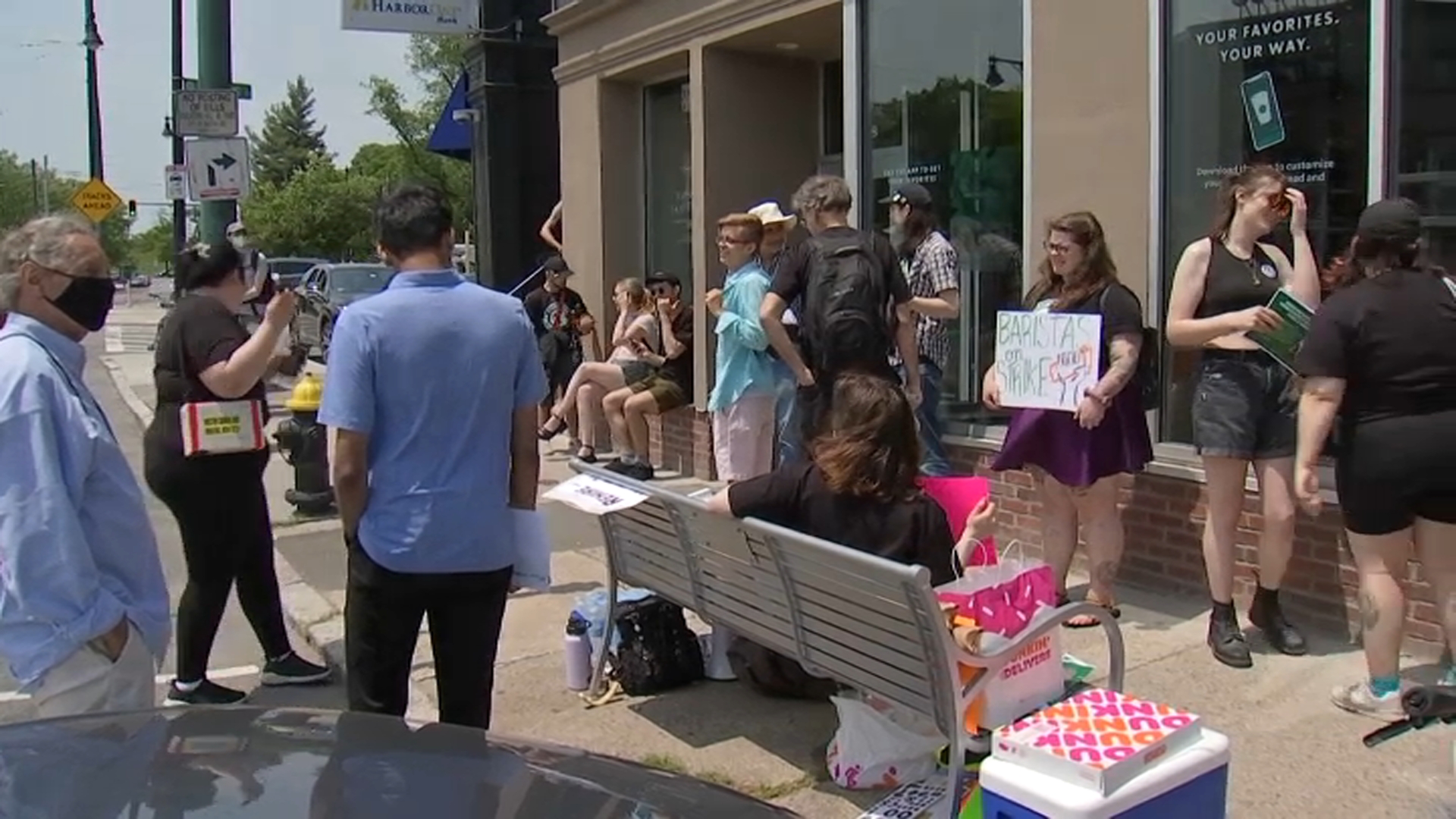