About six to eight people have been displaced as a result of the fire, officials said

A woman was rescued from a structure fire that displaced six to eight people in Milford, Massachusetts.

Authorities responded to a report of the 2-alarm blaze at about 11 p.m. Wednesday at a multi-family home on Bow Street, according to the Milford Fire Department. At the scene, heavy smoke could be seen emitting from the second floor of the front of the building.

Firefighters were able to contain the blaze to one apartment unit, officials said. The woman who was rescued was taken to an area hospital before being taken to a Boston hospital. Her current condition was not immediately available. 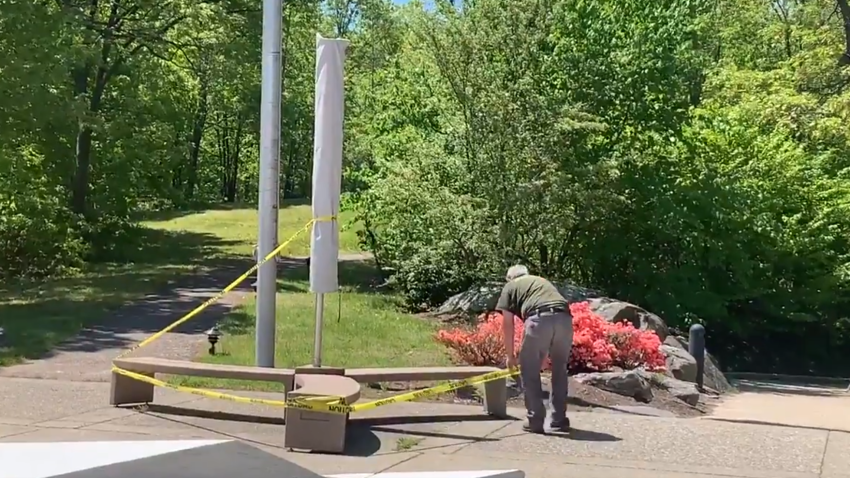