A Massachusetts woman is $4 million richer after a trip to the Natick Mall this past weekend.

State lottery officials said Neang Peov, of Lowell, and her husband Bunrith, were taking a break from their holiday shopping and stopped to eat lunch in the food court. Peov spotted the Happy Corner store nearby and decided to buy some lottery tickets including the 100X instant ticket.

While at the mall, Peov scratched the 100X ticket and discovered she had won a $4 million prize. 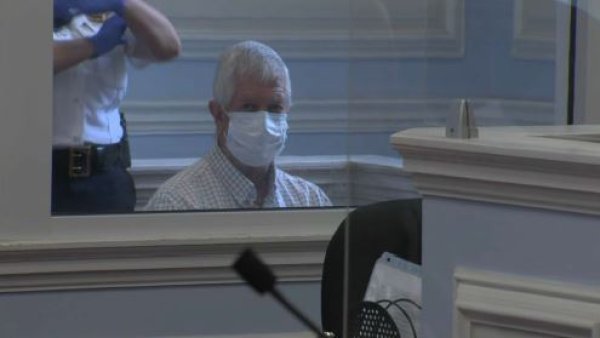 Peov and her husband went to lottery headquarters on Monday to claim the winnings. She chose the cash option and received a one-time payment of $2,600,000.

According to lottery officials, Peov plans on using her winnings to pay off the couple's mortgage and invest in retirement.