"We look forward to celebrating with and among all our residents and showing the world why Worcester is both the Heart of New England and the birthplace of the Smiley Face," Mayor Joseph Petty said

Worcester is turning 300 this month, and the city is pulling out all the stops to celebrate.

On Friday, Saturday and Sunday, the city will host a series of events free to the public for its tricentennial, which the city is referring to as its Tercentennial. The lineup includes fireworks, parade and festival and popular musical acts, all free and open to the public.

"We look forward to celebrating with and among all our residents and showing the world why Worcester is both the Heart of New England and the birthplace of the Smiley Face," Mayor Joseph Petty said in a statement announcing the celebration earlier this year.

The Tercentennial Weekend kicks off with a firework show at Polar Park Friday evening featuring "The Voice" finalist Ricky Duran, a Worcester native.

Massachusetts native Ricky Duran, who finished second on season 17 of "The Voice", is releasing a new single Friday.

The city is holding a 5K race Saturday morning, followed by a parade and festival downtown that features artists, vendors, live music and more.

The city will cap off its celebration with a performance from the Boston Pops Esplanade Orchestra featuring singer Brian McKnight, as well as opening up Hanover Insurance Park at Fitton Field, home of the Worcester Bravehearts, to families looking to walk the bases.

Named after the English city, Worcester was established on June 14, 1722, and has since grown into New England's second-most populous city.

A more extensive list of events including ticket and registration information is provided below, via the official Worcester Tercentennial site. 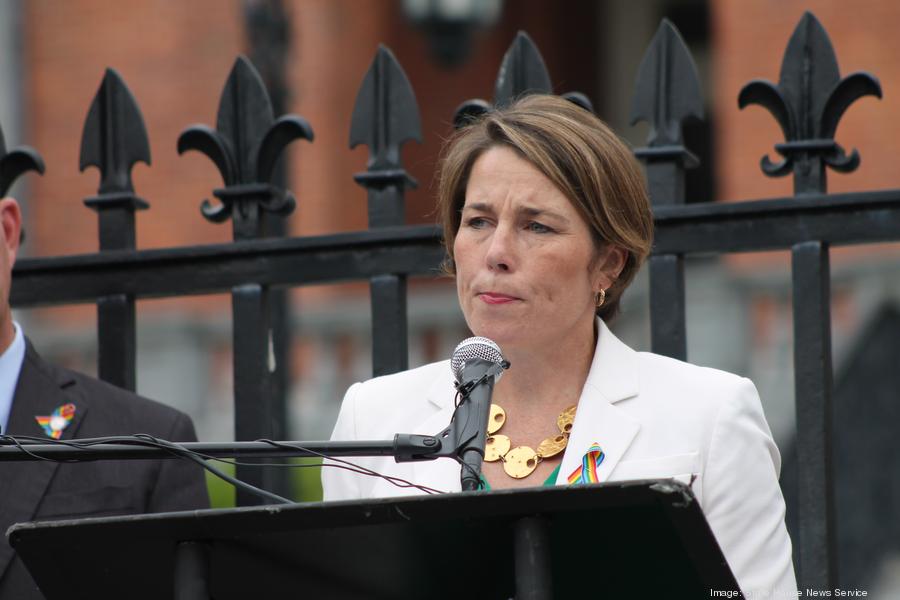 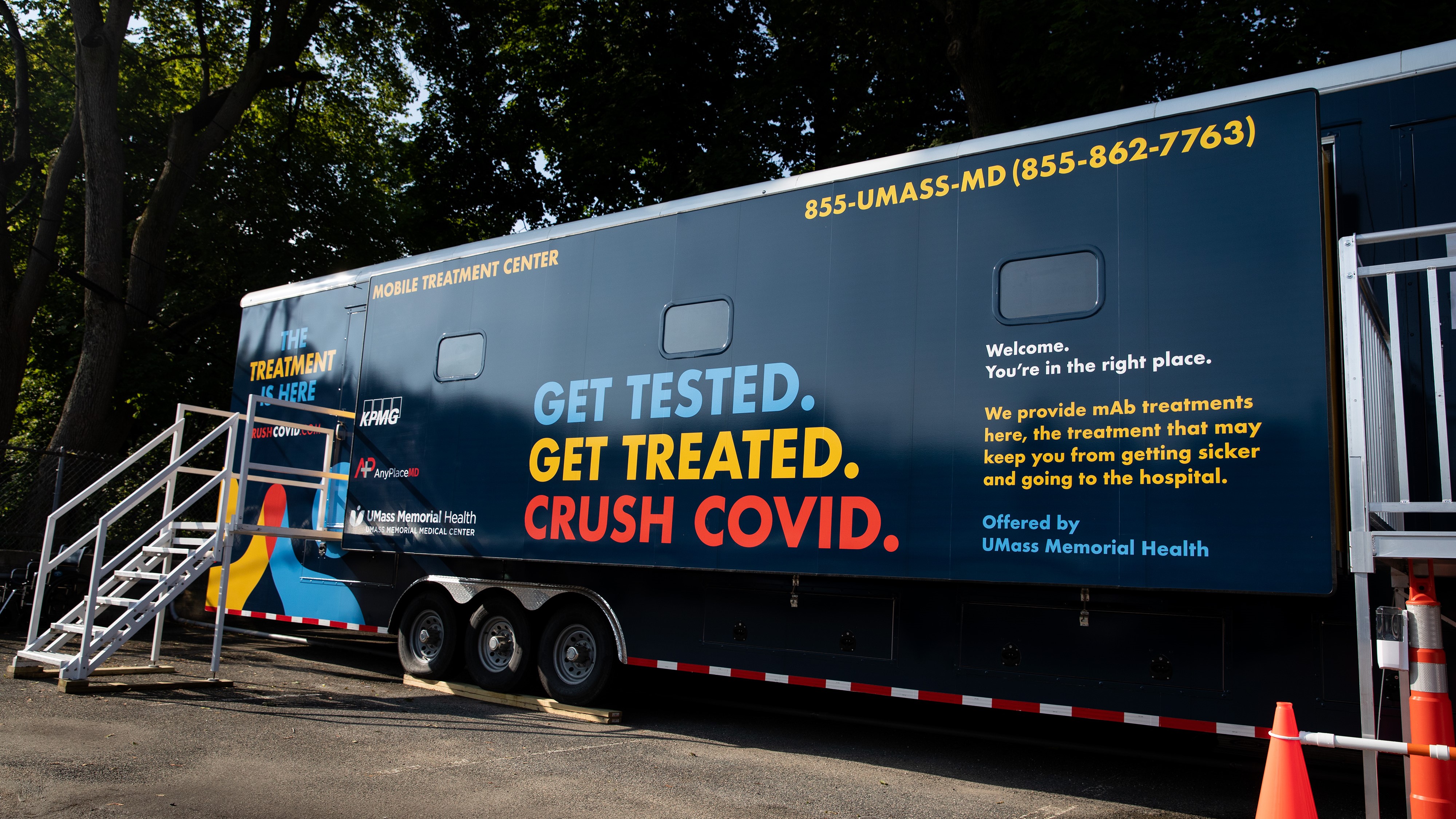