Police in Worcester, Massachusetts, have released the name of the officer who killed a man during a standoff with police

Police in Worcester, Massachusetts, on Friday released the name of the officer who killed a man during a standoff with police.

The police department said Officer Paul Cyr shot Phet Gouvonvong, 31, during Tuesday's encounter. Cyr has been an officer with the department for two decades, is a member of its SWAT team and works in the training division, Lt. Sean Murtha said. He was placed on administrative leave after the shooting.

Gouvonvong's family had been pressing investigators for more information about the encounter.

"They had no right taking my son's life. They had no right," Gouvonvong's mother, AnnMarie Gonzalez, said Thursday as she stood on Grafton Street in the area where her son died, the The Telegram & Gazette reported.

At one point, Gonzalez dropped to the ground and wept as traffic passed by. 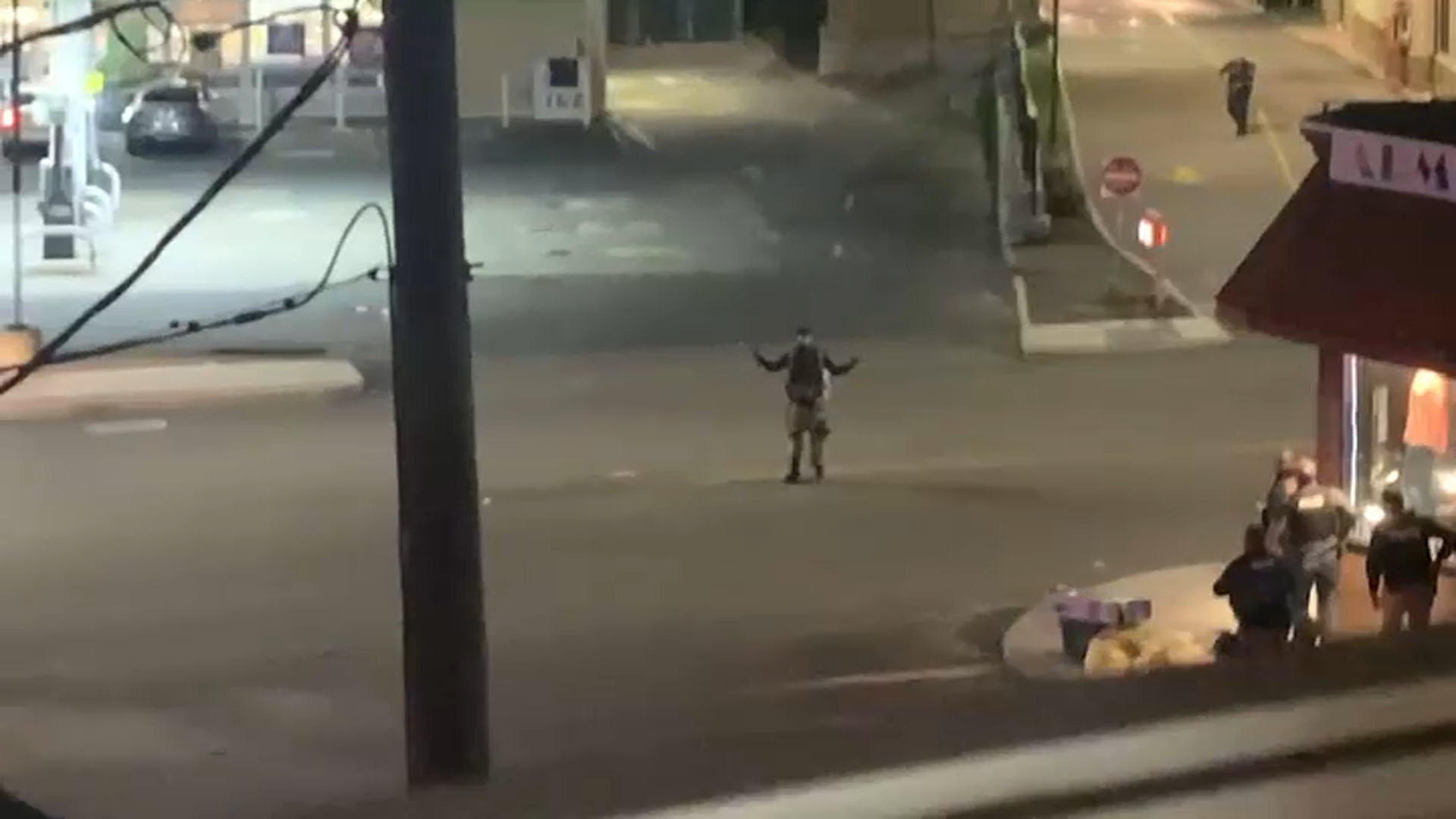 Witnesses Describe Standoff That Ended in Police Shooting in Worcester 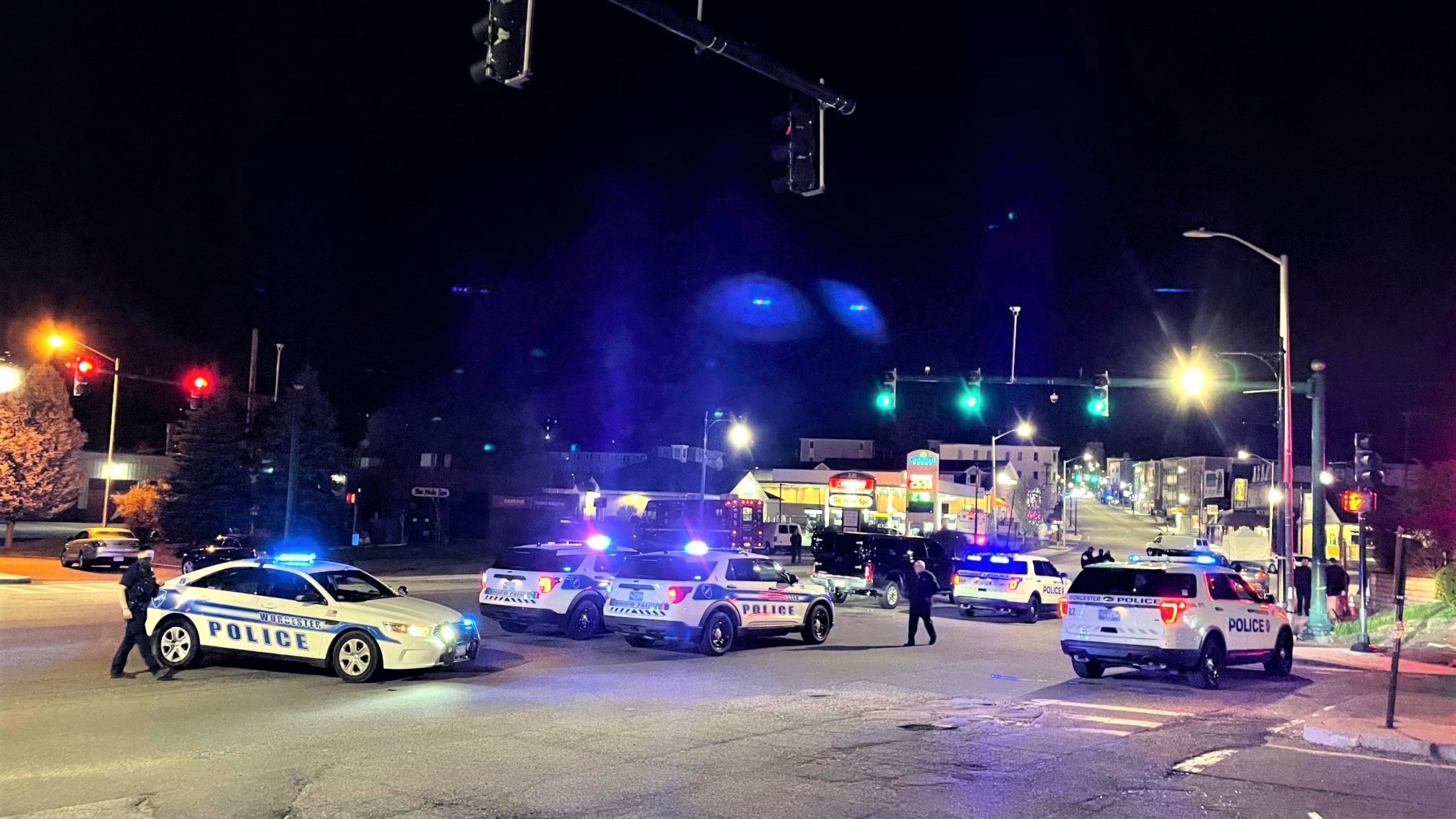 Police fatally shot Gouvonvong during a confrontation Tuesday after he called 911 around 10:30 p.m. and claimed to have a rifle and a bomb that he threatened to detonate, District Attorney Joseph Early said at a news conference Wednesday.

Police found him on Grafton Street and said he was wearing body armor and had a backpack and what appeared to be a rifle, according to Early.

A police SWAT team joined several negotiators who tried to calm the man, Early said, and another negotiator reached him by phone. After about half an hour, the man grew more agitated and made a motion that provoked the shooting, Early said.

Police said they believe one officer fired several shots, and that Gouvonvong did not fire. Gouvonvong died at the scene.

Early said Gouvonvong had "what appeared to be an assault rifle" and an explosive device. Officers later recovered a handgun with multiple rounds of ammunition from the body.

Gonzalez said she found out her son was in a standoff at about 11 p.m. Tuesday and — calling from her Southbridge home — contacted Worcester police, hoping to talk to her son.