Worcester's Mask Mandate for Businesses to End Next Week

Worcester’s Board of Health has approved the request Monday night, any educational institutions or businesses with a 90% or higher vaccination rate can lift the mask mandate immediately

Officials in Worcester, Massachusetts, have agreed to lift the city's mask mandate for businesses.

Beginning Feb. 18, it will be up to business owners whether or not to require facial coverings indoors after a 3-2 vote by the Worcester Board of Health, which met virtually Monday night.

The move comes four months after the mandate went into effect, a decision that city leaders hope will help businesses impacted by the measure.

The city manager and public health director requested that the board rescind the mask mandate. The board members who voted against changing the policy expressed concerns that it may be too early to do so.

City officials in Worcester are discussing whether the indoor mask mandate should be lifted.

The statewide mask advisory remains, and businesses and institutions are able to implement their own requirements.

Worcester resident Jonathan Rodriguez, who works as a cook in an Italian restaurant downtown, welcomed the decision. He said he also respects those who choose to continue to wear masks.

"I find them annoying, but I do find why they're useful to try to stop a little bit of the COVID," he said.

For Tim Janvrin, it was about time. By now, he says, most people know how to take care of themselves.

"I take the train every single day, I travel all the time, and everybody is safe, they're cautious and not sitting next to people they're not supposed to," said Janvrin.

Despite the board's decision Monday, Prince Adenu said he won't be letting his guard down any time soon.

"I think it's necessary, because we all need to be protected, and the pandemic is still in the system, and we need to keep it on," he said.

A motion to get rid of the mask mandate for schools K-12 failed to get enough votes. A statewide school mask mandate remains in effect until at least the end of February.

Meanwhile, other Massachusetts communities including Lowell and Beverly have dropped mask mandates, and Mansfield is the latest community to follow suit.

While masks will still be required in municipal buildings – like Town Hall and the library – people can remove face coverings elsewhere. The policy is getting mixed reviews from residents.

As COVID-19 cases start to drop, some communities are also dropping their mask requirements.

“I think it’s great," Craig MacInnis said while shopping in Mansfield. "I’m ready to get rid of the mask and just get back to normal a little bit and I think it’s been a good thing to keep the numbers down, but I think is mandate thing should be more of a personal choice.”

“As long as the numbers are going down that’s a great sign but at the same time people are still catching it, not all kids can be vaccinated," Maureen Errichetti said as she was shopping in Mansfield.

In Worcester, the senior center will be reopened for in-person programming starting next Monday and City Hall will resume in-person meetings.

More on Mask Mandates in Mass. 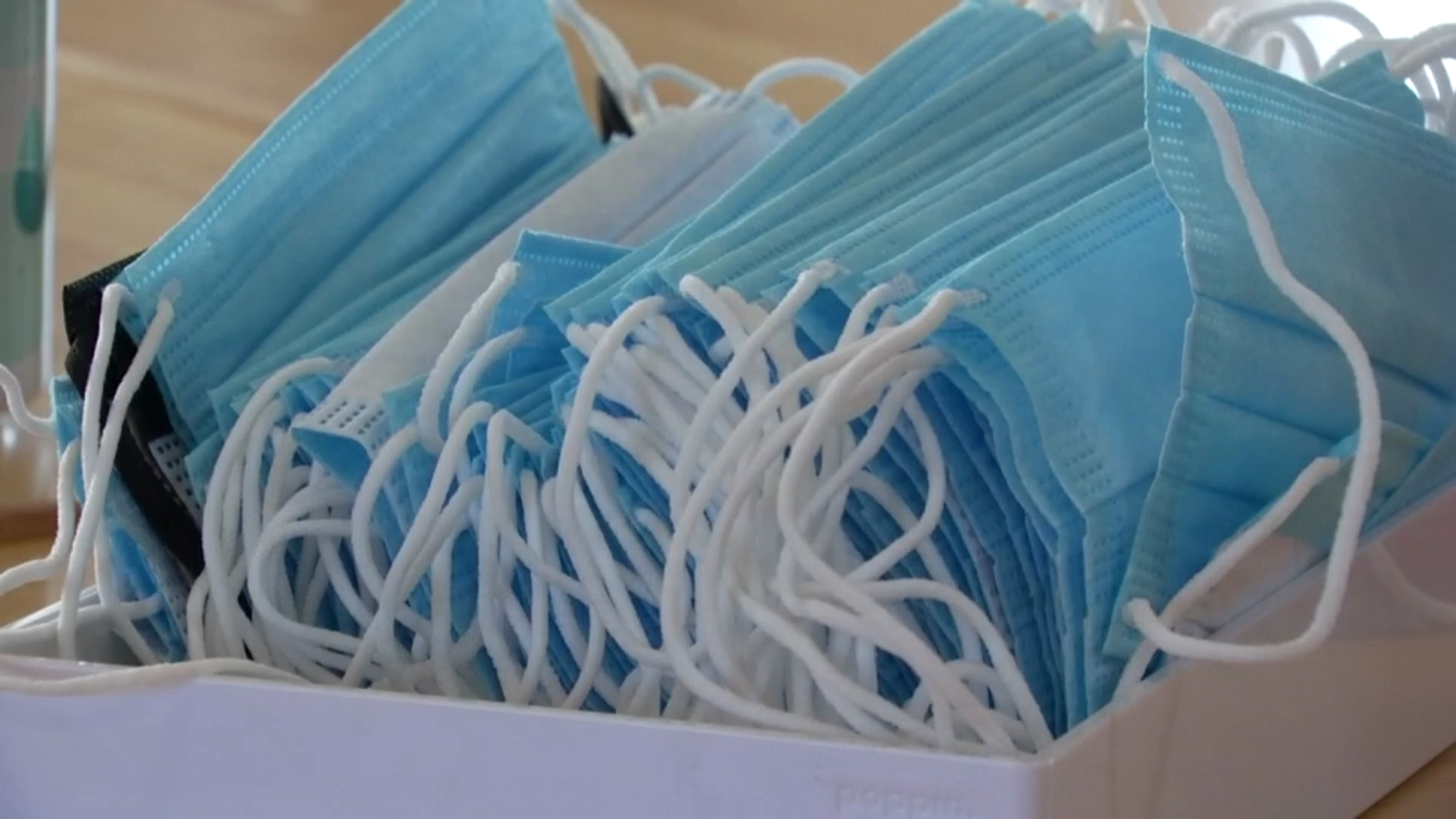 When is the Right Time to Drop Mask Mandates? MA Towns and Cities Consider It 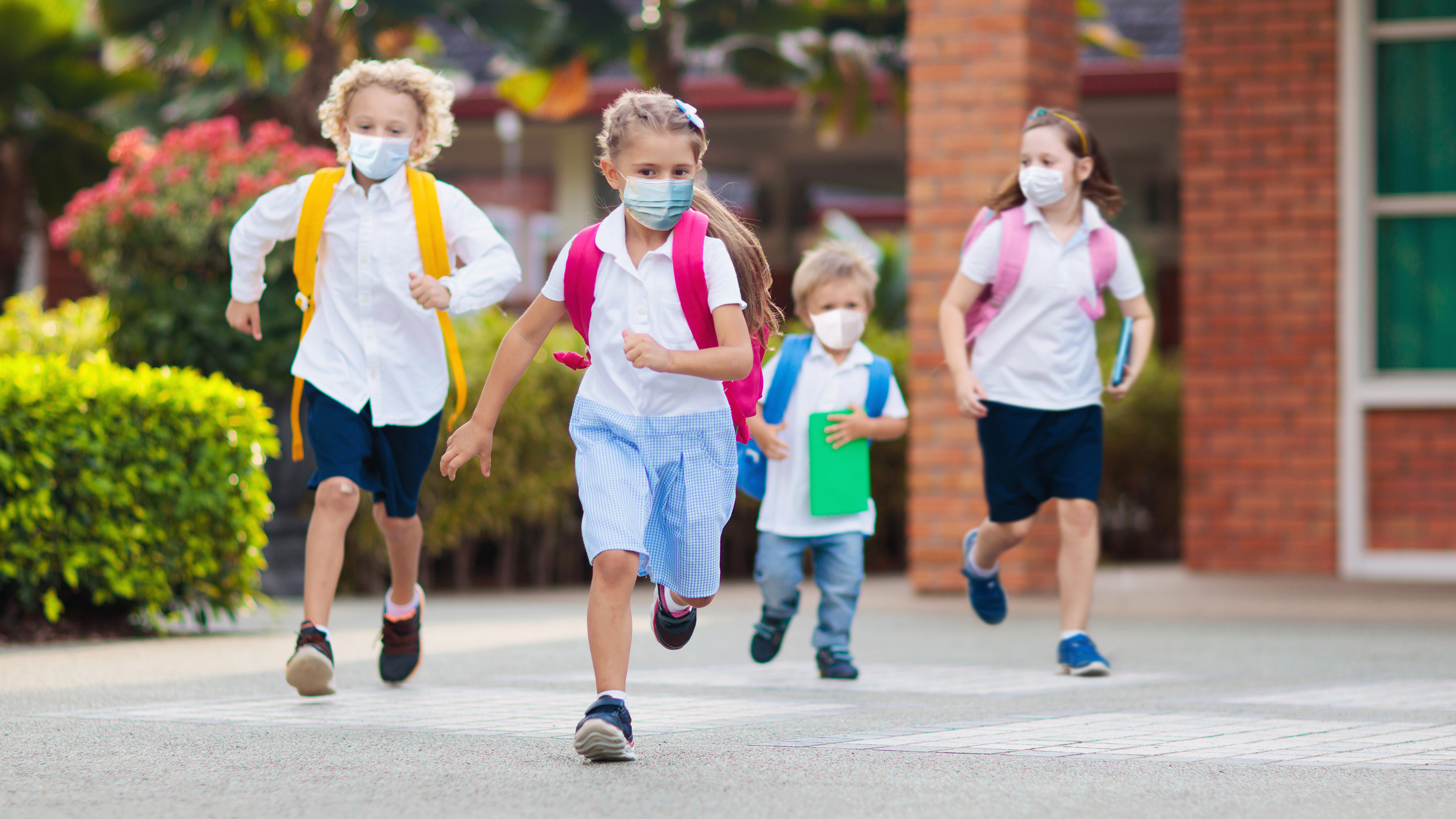 Mask Mandate for Schools Up for Discussion Again in Conn.