David LeBoeuf, a 32-year-old Worcester Democrat, said on Twitter that he struggles with addiction and is committed to getting treatment

A Massachusetts state representative arrested earlier this week on drunken driving charges apologized for his actions on Twitter on Thursday, saying he is working to get treatment.

"I am deeply sorry for my egregious lapse in judgment," Rep. David LeBoeuf said on Twitter. "I am thankful there were no injuries and recognize the pain I have caused my family, friends, and community. I am not making excuses and will work extensively to rebuild people's trust."

The 32-year-old Worcester Democrat went on to say that he struggles with addiction and is "committed to getting the treatment necessary so that I can be my best self again." He said he has tried to manage his sobriety on his own, and said his arrest was "a desperate wake-up call that I need further support."

LeBoeuf was arrested in Quincy on Tuesday night for driving under the influence of alcohol after motorists reported his Black SUV operating erratically on Interstate 93, according to state police.

He was arraigned in Quincy District Court on Wednesday on charges of operating under the influence, negligent operation of a motor vehicle and marked lanes violation. He was released on personal recognizance and is due back in court on June 28 for a pre-trial hearing.

The House is in the middle of its debate over an annual state budget, and wrapped up its deliberations for the day shortly before 9 p.m. on Tuesday night. State police said that about an hour and half later, LeBoeuf's vehicle was reported by motorists traveling south on I-93 in Milton, unable to stay within the marked lanes.

The lawmaker exited the highway onto Route 3 south and continued onto Burgin Parkway in Quincy, where the vehicle came to a stop before the Adams MBTA station and appeared to be smoking and disabled.

"There were flames coming from the engine compartment of the car," said Jay Richardson, one of two people to call 911.

Richardson noticed a black Ford Escape swerving in and out of lanes, missing its right front tire, with the rim sparking as it scraped the asphalt.

"I realized that it was driving on a rim. You can hear it. So I pulled around the front, put my flashers on to indicate to the lanes behind me, or the drivers behind me, that there was an issue ahead of us," he said.

Troopers who responded to the scene "made certain observations" about LeBoeuf's appearance and speech, and noted a strong odor of alcohol, according to a state police spokesman.

LeBoeuf failed several field sobriety tests and was placed under arrest, after which troopers reported finding nine empty nip bottles in the rear of his vehicle and two cans of wine in the front cupholders, one of which was empty and the other half full.

He was transported to the South Boston Massachusetts State Police barracks where he agreed to two chemical breath tests, registering a blood alcohol content of 0.329 and 0.317. The legal limit is 0.08.

LeBoeuf's constituents said they were disappointed in their representative's arrest.

"Pretty shocked," Worcester resident Gladys Rosa said Wednesday. "Excessive drinking, you know, you shouldn't be on the road. But you know, I guess mistakes happen. You know, you just have to use your better judgment."

"With DUIs and stuff, it's just somebody out there treating other drivers like they're basically just nothing, like they don't matter at all," added John Robinson. "Like this is fine, this is nothing, and I guess that's just not OK."

Gov. Charlie Baker weighed in on Wednesday on whether LeBoeuf should step down.

"At the end of the day, decisions about elected officials are usually made by voters," he said.

LeBoeuf is currently running for reelection in the 17th Worcester District after briefly considering a campaign for state Senate to replace retiring Sen. Harriette Chandler. He was first elected to the House in 2018. 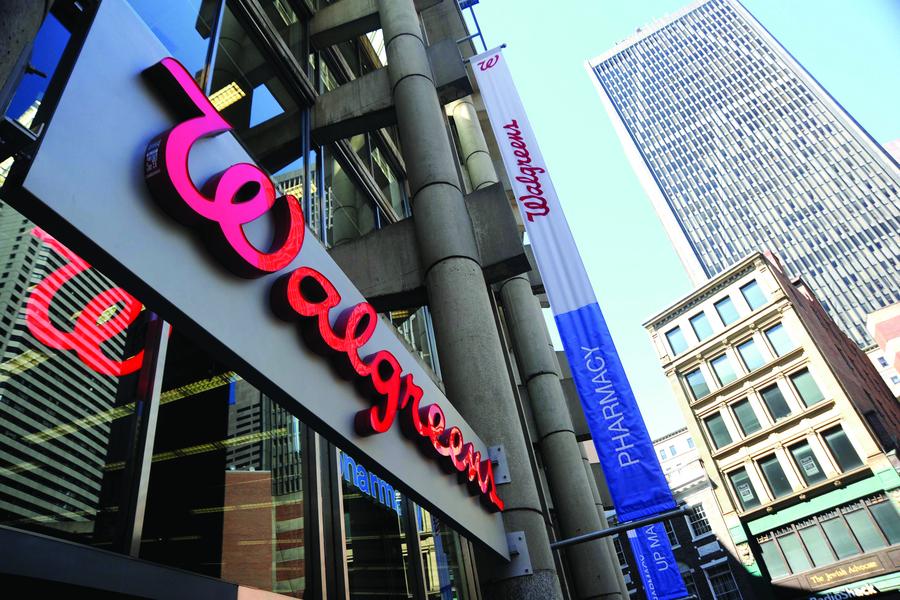 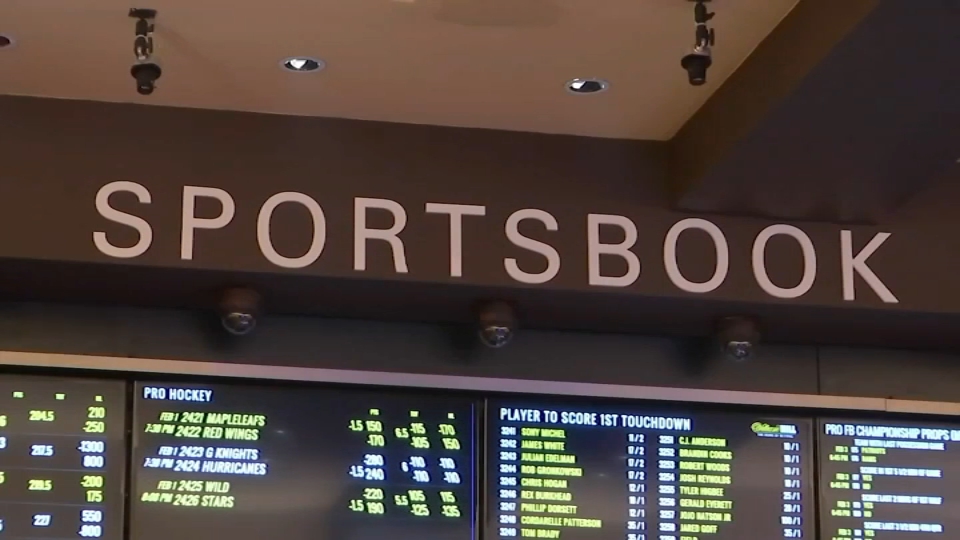