A statue of Christopher Columbus in the second largest city in Massachusetts was splashed with red paint overnight, the second time it has been vandalized in 16 months.

The Telegram & Gazette reports that a public works crew was on the scene Wednesday cleaning the paint off the 8-foot statue.

The statue was doused with red paint and defaced with the word "genocide" in June 2020.

The vandalism of a Christopher Columbus statue in Worcester is under investigation.

Statues of the Italian explorer across the nation were vandalized last year amid nationwide racial injustice protests. 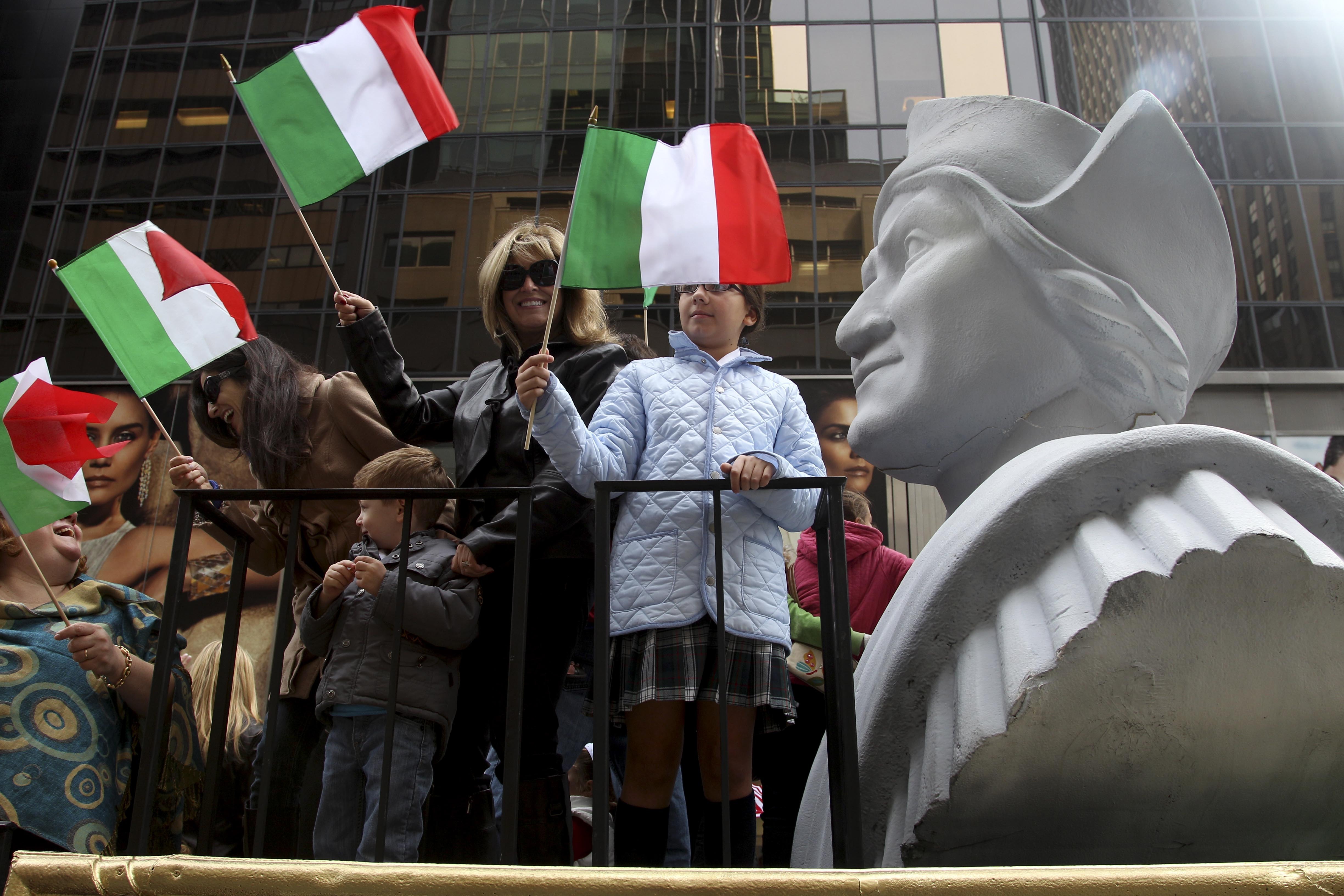 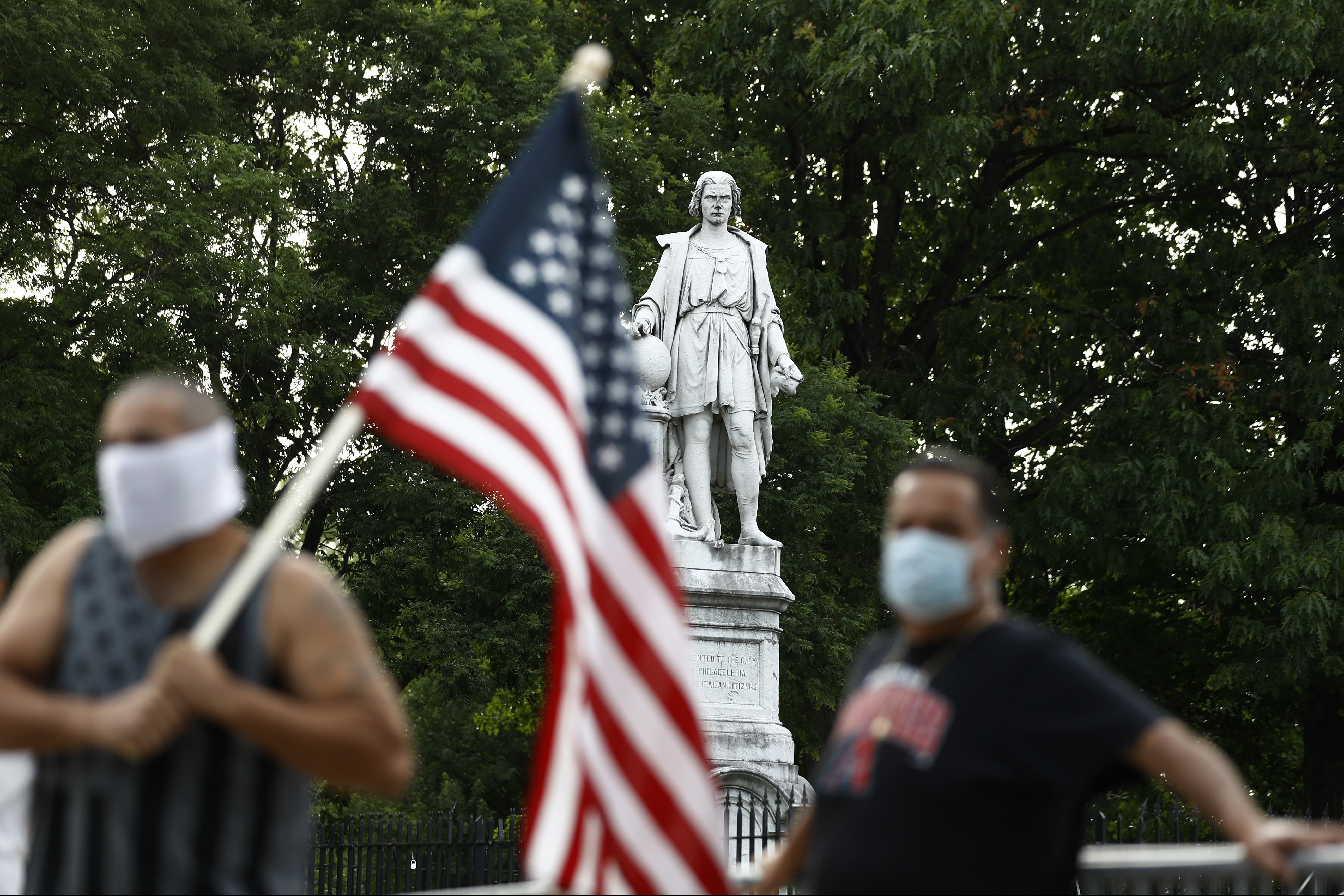