More than a dozen workers at a Massachusetts Whole Foods Market say they were sent home for showing support for Black Lives Matter.

Seven workers at the store on River Street in Cambridge were sent home Wednesday for wearing "Black Lives Matter" face masks, and 14 were sent home Thursday.

"When I first got into the job and applied, they were very inclusive about everything. Race, gender, age, anything," said Leavar Michael, who works at the store. "And so now that they're sending us home because we want to support a movement for human rights, it kind of contradicts what they've been preaching since I've applied for the job."

"I am honestly very surprised considering how much Whole Foods and Amazon tell us that they have our back, that they support us, that there's no place for racial inequality," added Kirby Burt.

"We believe that he should allow us, as store workers, to internalize the movement and allow us to wear a simple statement," said Savannah Kinzer, who distributed the masks.

Employees at a Whole Foods Market in Cambridge were sent home from work because they were wearing face masks supporting Black Lives Matter.

"In order to operate in a customer-focused environment, all Team Members must comply with our longstanding company dress code, which prohibits clothing with visible slogans, messages, logos or advertising that are not company-related," the store said in a statement.

"People are allowed to wear rainbow pins in support of the LGBT community, so I don't see what the difference is in this," said Kinzer. "It's so basic. It's not political. It's human rights."

To stand up for human rights, they're willing to lose a paycheck.

"I think since most of us are young that are really pushing this, and we don't have kids and have these obligations as others, we should be standing up and standing at the forefront and be willing to lose our jobs," Michael said.

More on the calls for change 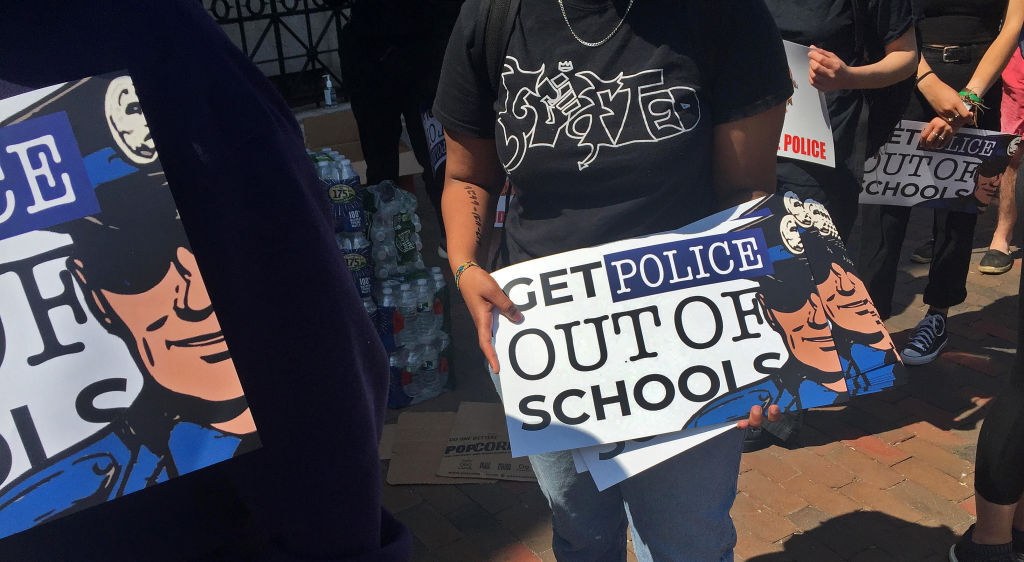 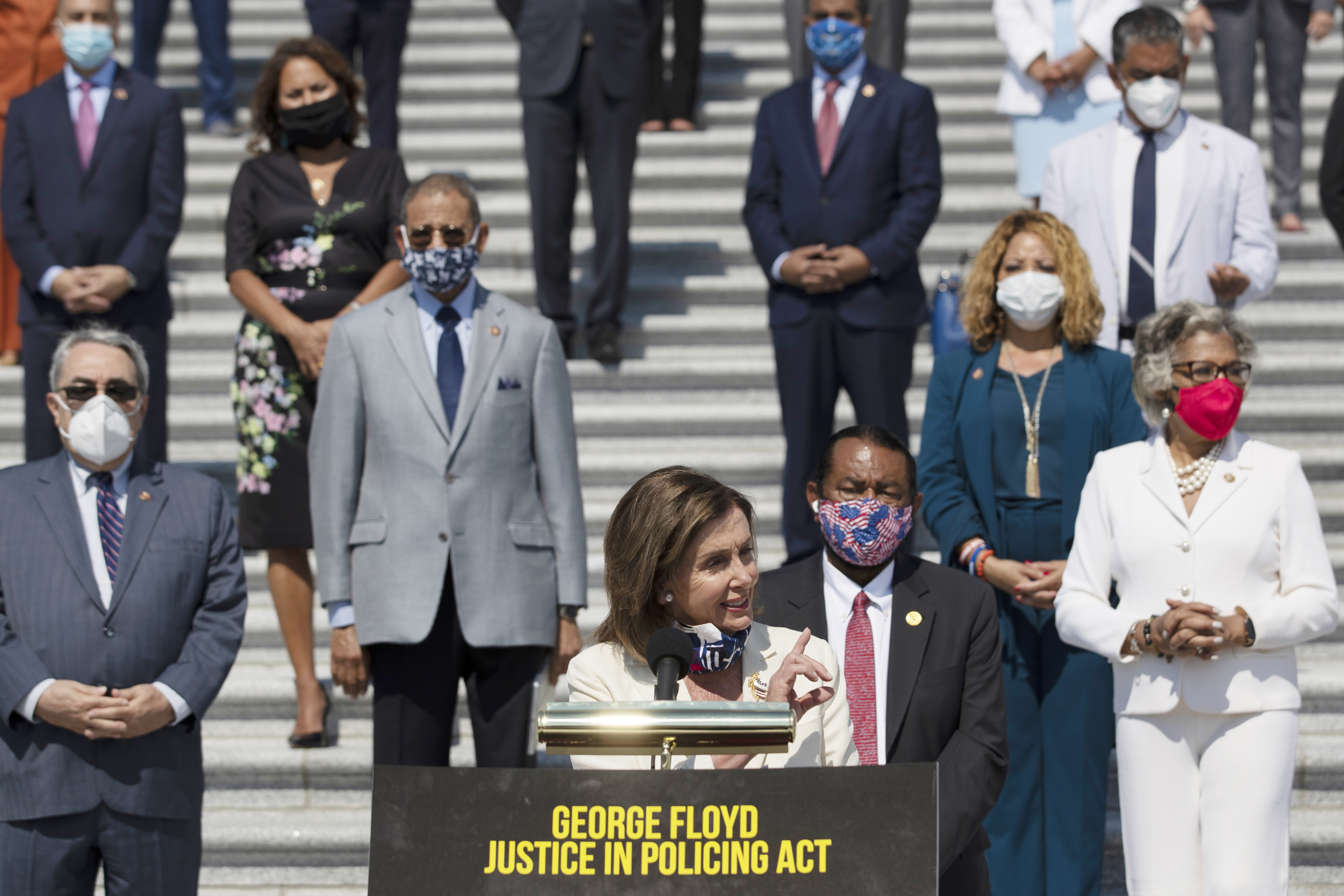