Three men pretending to be customers in a diamond district jewelry store brandished guns and tied up employees in a brazen daytime robbery on Sunday, police said.

Surveillance footage released by NYPD showed the robbery suspects holding handguns as employees lay face down on the floor at Avianne & Co. Jewelers on 47th Street between Fifth and Sixth Avenues. They grabbed jewelry into a duffle bag before running off on foot, the NYPD said.

Eli Ariah, who spoke to one of the victims moments after the robbery, said he was told about $4 million worth of jewelry was taken. 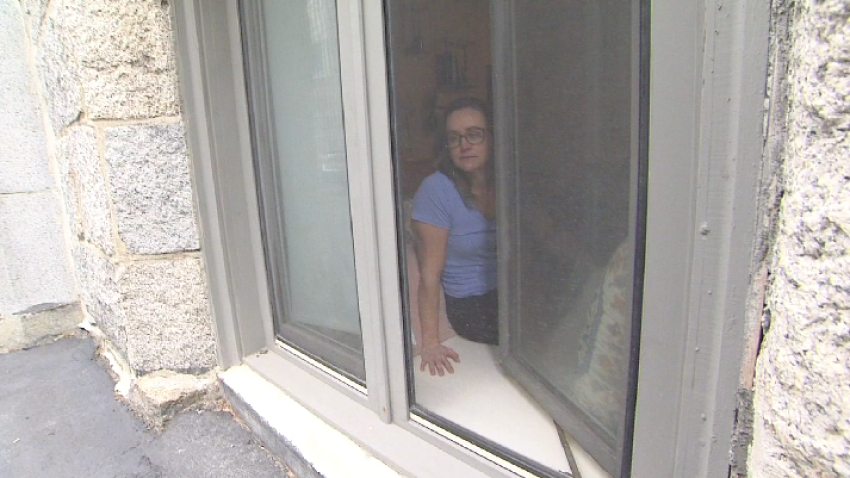 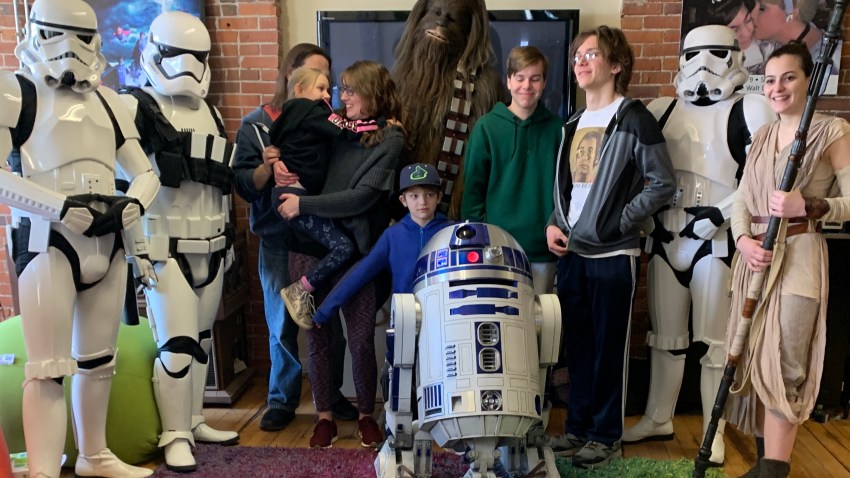 "We came in to open up the store these guys came in pretending like their customers and they pulled out guns and robbed us. They told the boss to open the safe," Ariah told News 4.

They tied up four men working at the store with duct tape and zip ties just after noon, according to the preliminary investigation. None of the victims was hurt, police said.

Police said one of the suspects wore a black and red bandana on his head. A second was heavy seat and work a Kangol hat. The third wore a blue suit and a cowboy hat or fedora.