Public transportation has been down since the beginning of the COVID-19 pandemic, but with Boston's workforce slowly returning to the office and gas prices increasing, it could make a comeback

Boston's workforce is slowly returning to the office with COVID-19 numbers down. But getting there remains complicated — especially now, with rising gas prices.

"I do have my car, but I don't take it to work because it would really pricey," said one man who was having his lunch in Boston's Post Office Square.

Public transportation could make a comeback as a cheap alternative to get into the city, with gas averaging more than $4 a gallon in Massachusetts and people feeling less stressed about the pandemic.

"My commuter train is increasingly crowded, and that's the experience of people on busses and subways," said Joshua Ostroff, interim director of Transportation for Massachusetts, an advocacy group.

Still, he says ridership increases should not be expected to help resolve the MBTA's project budget gap of $240 million in 2024.

"There's a place for fares. We need public transit to be attractive and available to everyone," Ostroff said. 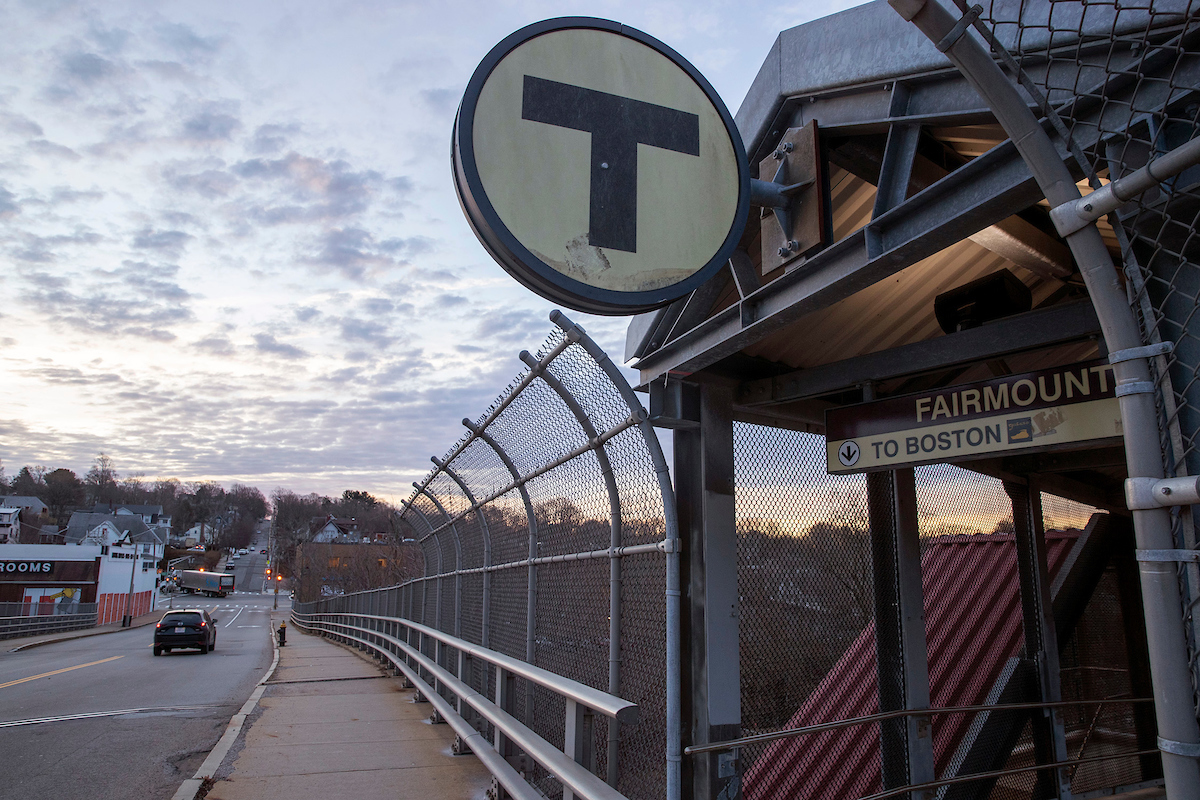 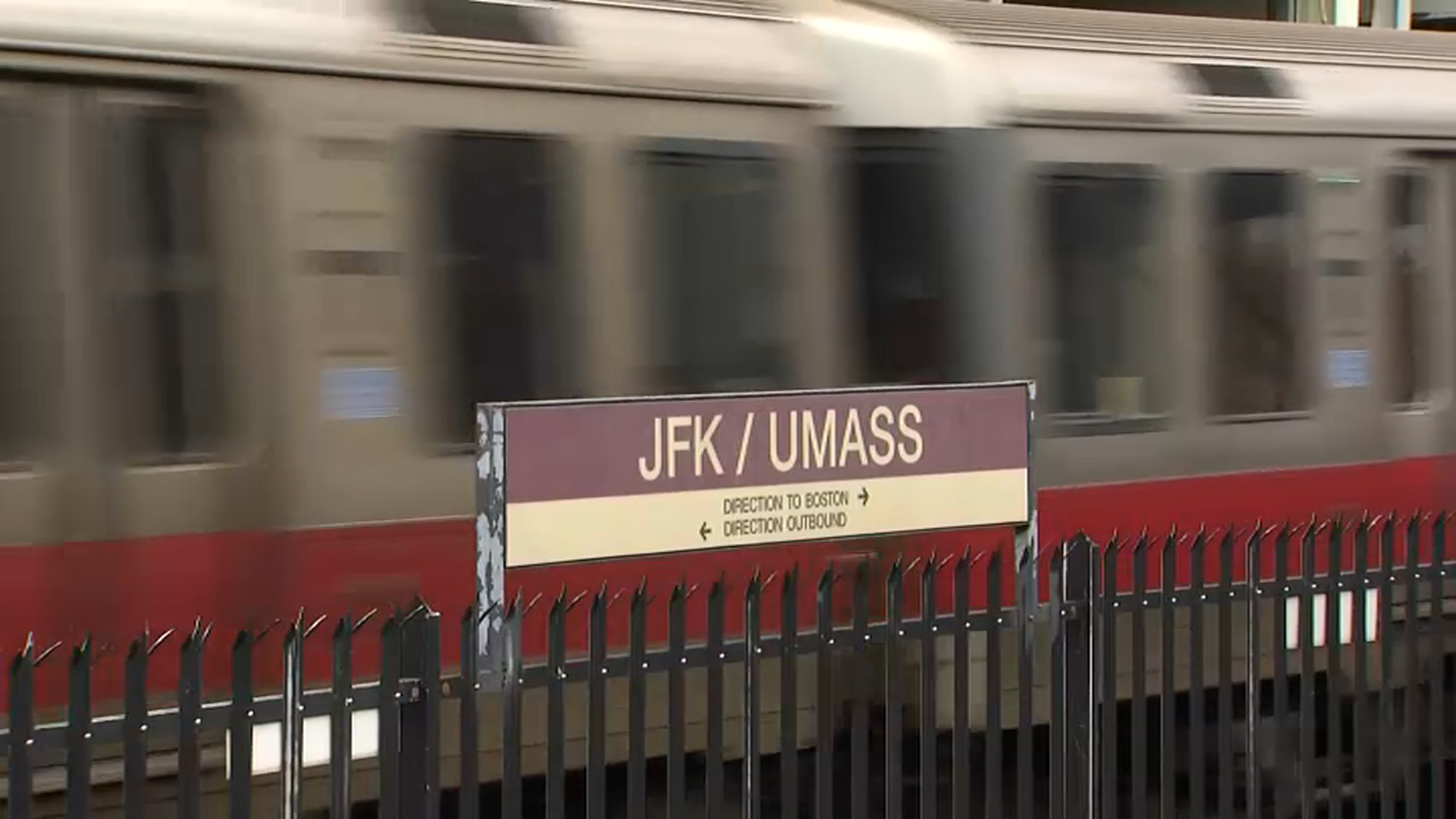 The MBTA says its finances are stable, and ridership was up slightly last month. But it's still way down from pre-pandemic levels.

Busses are running at about 65%. Rail ridership is less than half of what it was before the outbreak.

"I have seen ridership go up in, like, the last month, but I think that's just been due to COVID declining," said one woman who takes the train to work.

Whatever the reason, people do seem to be returning to public transportation. It remains to be seen if ridership will continue to increase.