World's Only Commercial Lab That Can Replicate Space Launching in Mass.

The Berkshire Innovation Center in Pittsfield, Massachusetts, will soon host the only commercial facility in the world capable of replicating the space environment on Earth to test materials and equipment for future missions

The Berkshire Innovation Center in Pittsfield, Massachusetts, will soon host the only commercial facility in the world capable of replicating the space environment on Earth to test materials and equipment for future missions.

Baker administration officials and Berkshire County legislators on Wednesday announced an award of $429,000 from the Massachusetts Manufacturing Innovation Initiative (M2I2) to support the development of specialized equipment for testing the reliability and compatibility of spacecraft components by Electro Magnetic Applications, which is located at the BIC.

"This award is not only exciting for EMA and the BIC, but for us as a Commonwealth, because it presents a major economic opportunity to engage in the fast growing world of commercial space travel and planetary exploration," Housing and Economic Development Secretary Mike Kennealy said.

Electro Magnetic Applications is working to develop new methods for producing space radiation and devices capable of evaluating how materials and equipment stand up to an out-of-this-world environment. The company's project is also supported by the city of Pittsfield and NextFlex, a consortium focused on flexible-hybrid electronics. 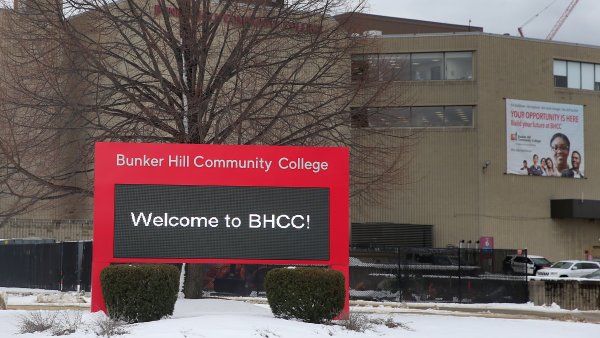 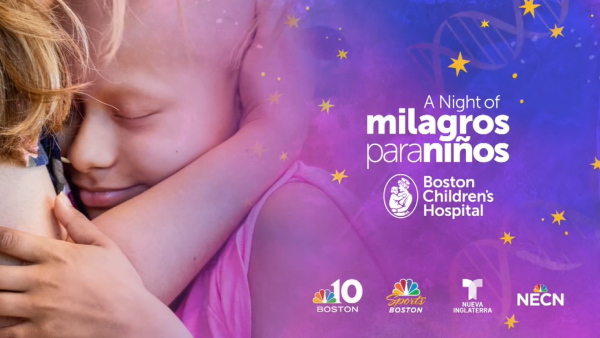 "Reliability in space is paramount. The technology and techniques that EMA is developing will allow for companies in a variety of sectors to understand how materials and devices will behave in the harshness of space," Justin McKennon, principal scientist at EMA, said.

Officials said the grant will help bolster the Berkshires' reputation for innovation and will "help establish the Berkshires as an epicenter for space materials research and testing."

"Thanks to this Massachusetts Manufacturing Innovation Initiative award, Pittsfield will become home to the first-of-its-kind, commercially-available facility that can replicate the environment in space," Gov. Charlie Baker said. "The new facility will help advance the Commonwealth's position as a leader in aerospace technology, while strengthening the Berkshire region's reputation as an attractive location for innovation."