“I’ve been waiting for a whole 27 years for this,” James Lucien said Tuesday after Judge Robert Ullman cleared the convictions against him in Suffolk County Superior Court. “And now I have an opportunity to be free"

A Massachusetts man who spent over two decades in prison for what a court is calling a wrongful murder and armed robbery conviction has been released from prison.

The Boston Globe reports that James Lucien, 48, was serving a life sentence in connection to the 1994 fatal shooting of Ryan Edwards, 23.

“I’ve been waiting for a whole 27 years for this,” Lucien said Tuesday after Judge Robert Ullman cleared the convictions against him in Suffolk County Superior Court. “And now I have an opportunity to be free.”

Lucien’s defense attorney Dennis Toomey argued during a hearing that the murder and robbery convictions against his client should be tossed because of an improper police investigation.

“All of our legal claims come down to one simple truth,” Toomey said in court. “Mr. Lucien’s trial was fundamentally unfair.”

“This case really represents a very dark episode for the Boston police and also I think for the DA’s office,” Special Suffolk Assistant District Attorney Jeanne Kempthorne said during the hearing. “There were problems infecting the investigation, the prosecution, and certainly the trial.”

The Suffolk County District Attorney’s Office said a former Boston police officer involved in Lucien’s case, Detective John Brazil, participated in a sprawling corruption scheme from 1990 to 1996 with other officers, in which they conspired to lie, rob and steal from drug dealers by submitting false warrant applications and then seize cash, representing drug trade proceeds, and kept it for themselves. 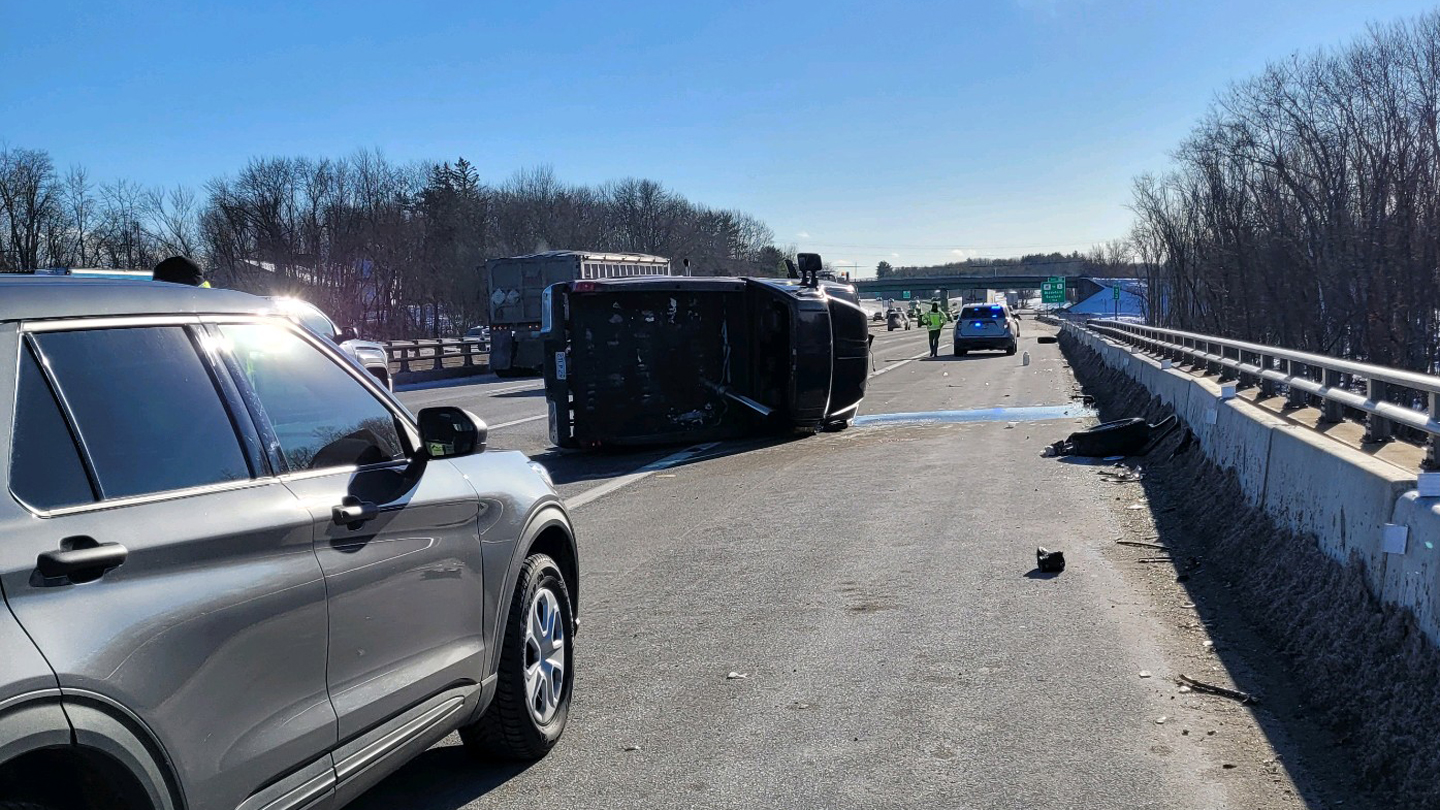 Brazil cooperated in a federal investigation and testified against Boston police detectives Kenneth Acerra and Walter Robinson, both of whom pled guilty, according to the DA’s office. Brazil was given immunity in exchange for his testimony and served no time. He is currently collecting a pension.

“They messed up and he gets to walk free,” said Dionne Richards, Edwards’ sister.

Ullman urged Edwards’ family not to blame Lucien, but instead Brazil, who allegedly lied and tampered with evidence.