Wu Administration Working on Proposal for Rent Control in Boston

Boston Mayor Michelle Wu launched a Rent Stabilization Advisory Committee, which is working on a proposal to cap rent increases in many apartments at 10% per year

With rent on the rise in Boston, Mayor Michelle Wu's administration is working on a proposal to stabilize it.

Wu has long spoken about rent control, making it a key issue of her mayoral campaign. Last year, she launched the Rent Stabilization Advisory Committee.

The committee is working on a rent stabilization proposal that would cap rent increases in many apartments at 10% per year.

"Prices are increasing with respect to rent. Some of my friends no longer live in Boston because they were priced out," said Brandy Brooks, deputy director of Higher Ground. "They're now in Brockton, in Ipswich, in Worcester."

"It slows down how quickly people are displaced and how much they struggle in order to maintain their housing," said Higher Ground's executive director, Mossik Hacobian.

More on rent in Boston 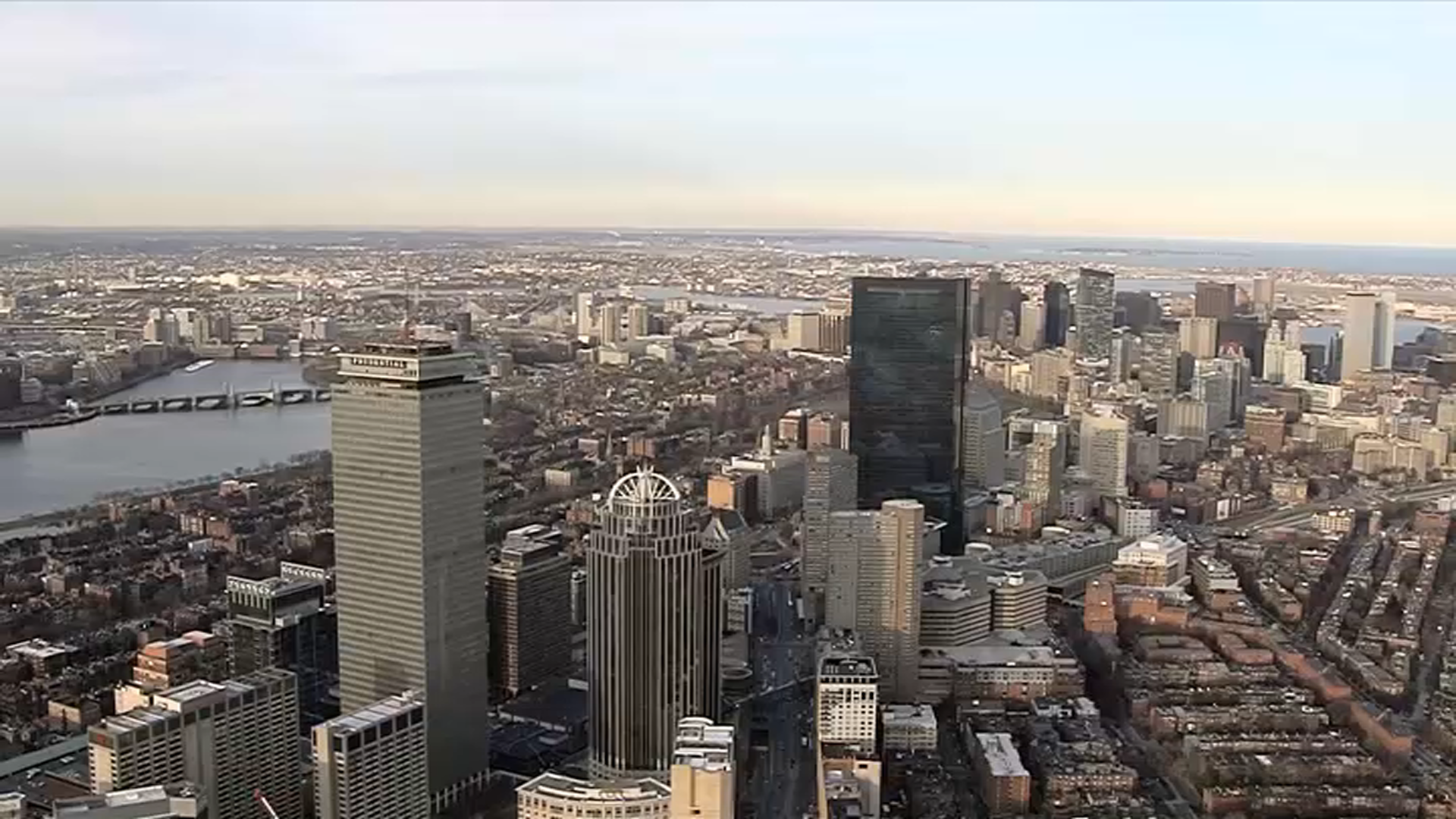 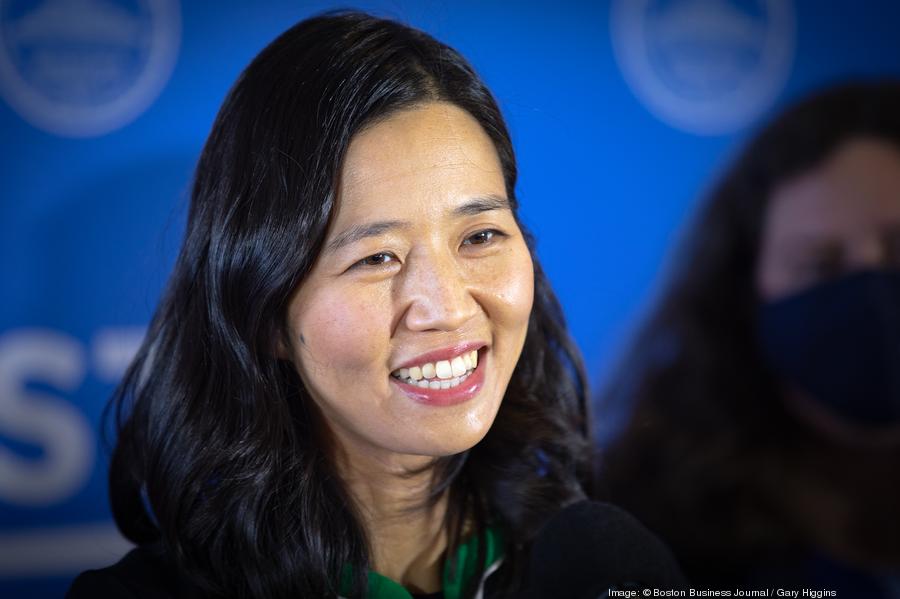 Together, Brooks and Hacobian work to provide housing to those in need.

"Seeing so many people priced out of a community that they love, that they were raised in, that they have many generations here," Brooks said.

The Rent Stabilization Advisory Committee has been working out the details for 10 months. A committee member told NBC10 Boston that buildings opened in the last 15 years and small, owner-occupied properties like triple-deckers would be exempt from the 10% increase cap on rent.

"Rent control is a failed policy solution that won't help the dire need to create housing in Boston and across the Commonwealth," Greg Vasil, CEO of the Greater Boston Real Estate Board, argued in a statement. "Mayor Wu and the City Council should focus on pro-housing policies to move Boston forward not backward."

As rent control was banned in Massachusetts in the 1990s, any proposal would need approval from the Boston City Council and Beacon Hill.