The fare-free program on routes 23, 28, and 29 is an extension of a pilot program on the Route 28 bus launched in August that helped ridership soar.

The program, announced in December, is being paid for with $8 million from the city’s federal coronavirus relief allocation. Wu had made free public transportation a centerpiece of her campaign for mayor.

"Transportation is about connectedness at the end of the day, connecting us to healthcare, to education, to jobs and to each other," Wu said. "It is the single fastest way we can achieve our goals when it comes to all of what we're talking about in the City of Boston, from equity and economic mobility to climate justice and our public health goals."

"When it comes to easing traffic and congestion, we know that bus service is the best place to start because it is speeding up our buses every time we make it so people don't have to wait in line, uncrinkle their dollar bills or rummage through their bags to get their pass to pay."

The three routes have among the highest riderships in the city, with Route 23 alone serving more than 100,000 passengers per month.

“The benefits experienced by customers on the 28 are being expanded to a broader group of riders, and we appreciate the city of Boston’s willingness to make this happen by providing funding,” Poftak said.

Riders will still have to pay for transfers to other routes and services.

“The fare-free 28 bus has been a blessing to myself and my community,” said Peggy James, a Boston resident. “All of my daily activities, including going grocery shopping, heading to the laundry, and picking up my medicine, have been made easier due to this program. Since the fare-free program was implemented, my commutes have been a lot more enjoyable, with less hiccups and stalling at bus stops along the route.”

Wu campaigned on expanding fare-free transit and has been pushing to make more buses free in the city through an experimental bus route since she took office. 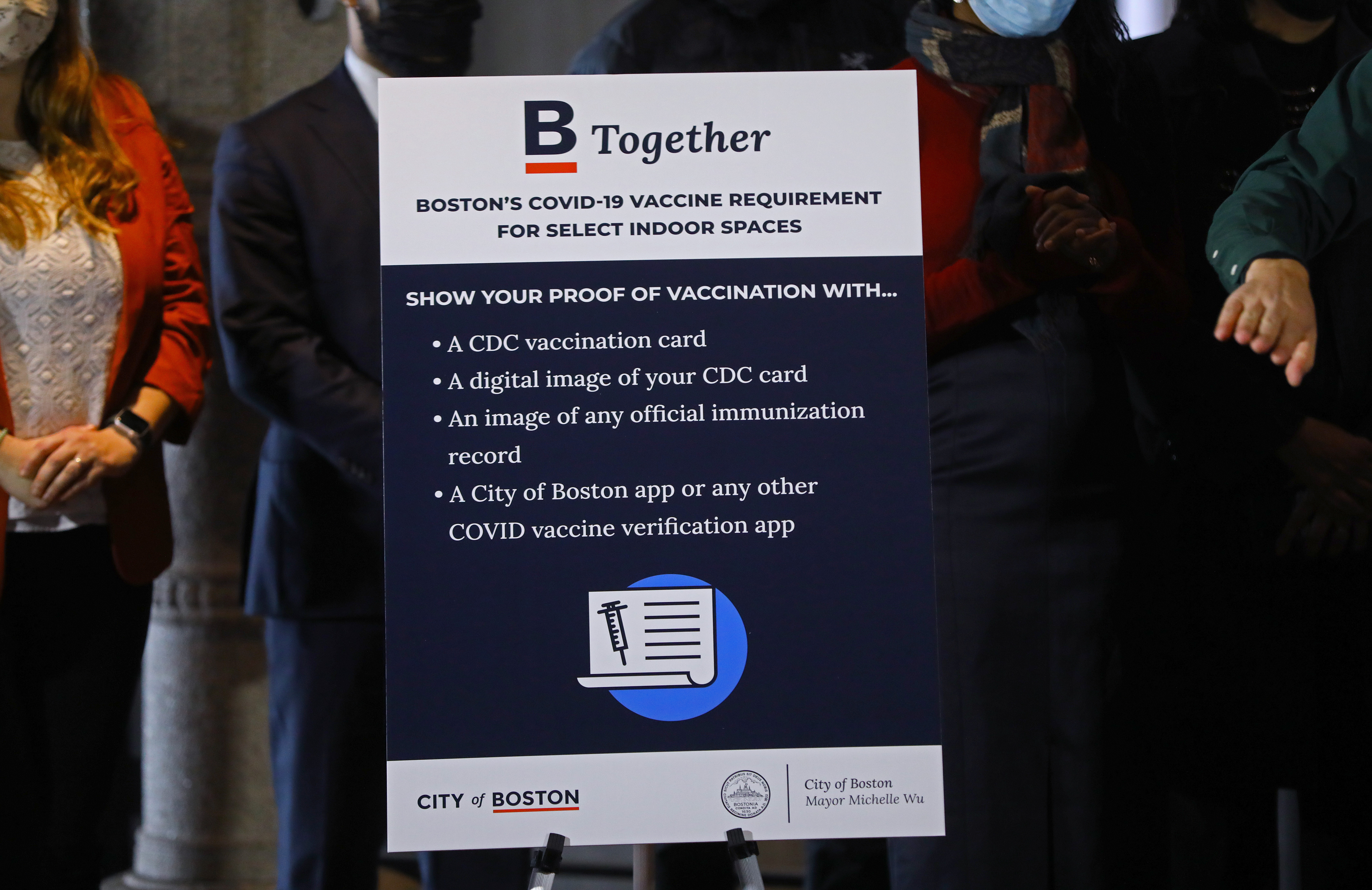