WWII Vet Who Beat COVID-19: ‘As Long as You Have Family, You Have Hope'

After an eight-week battle with the novel coronavirus, Joe Sterczela is back home with his immediate family

World War II veteran Joe Sterczela is back home after lasting through an eight-week battle with the novel coronavirus.

The 93-year-old is no stranger to battling an enemy -- the Navy veteran was stationed in Okinawa, Japan, during World War II. But Never before had the Webster, Massachusetts, native fought in the hospital against an enemy he couldn’t see.

"He initially went in for something else in the hospital and then he ended up getting the virus," said Sterczela’s daughter, Jean McHugh.

It was the new coronavirus, which causes the deadly disease COVID-19. And Sterczela's age put him at a disadvantage in this fight.

"Well, after a while, you learn to live with it,” he said.

The National Guard has been deployed to help care for veterans who are at high risk for contracting COVID-19.

It took an eight-week struggle, and Sterczela faced challenges along the way. He said being locked up in a room by himself was difficult -- he could only see his family through a hospital window.

"It was certainly better than not seeing each other at all. We spoke on the phone and looked at each other through the window," Sterczela said.

"I know there were some days that were really hard for him to even get up off the chair so we just kind of jumped around on the wall," McHugh added.

And after eight long weeks, there was a celebration for Joe’s departure. The veteran gave a tip of his cap to his family of doctors before rejoining his immediate family back in Webster.

"As long as you have family, you have hope. And that will pull you through," Sterczela said. 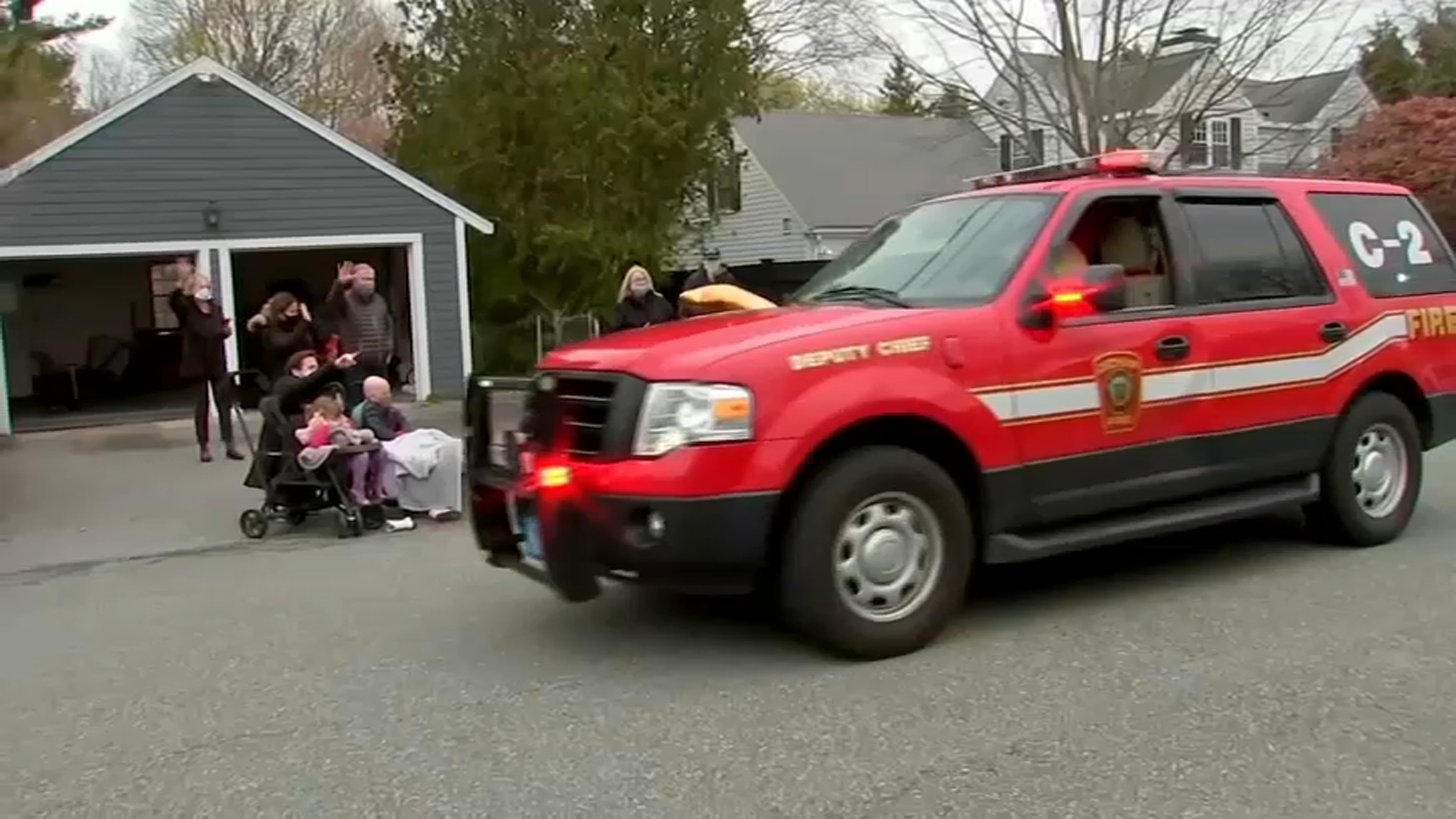 Mass. Town's Police, Firefighters Pulling Out of Parades to Focus on ‘Job Mission' 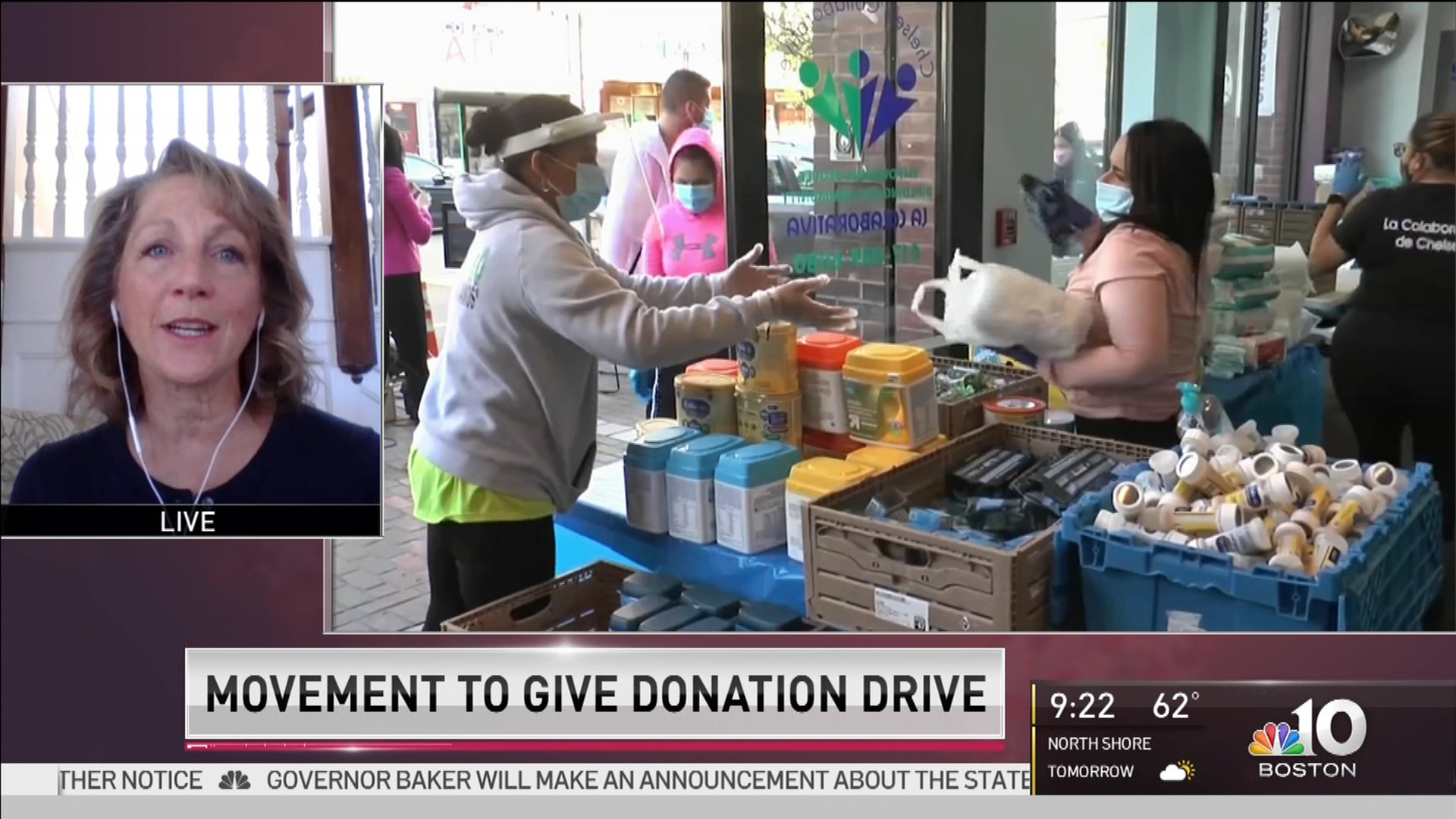