People in Massachusetts are experiencing sticker shock, with gas prices now over $5 a gallon at some local gas stations.

"You can't go any higher or I'll be broke," said Seth Perkins of Boston's Brighton neighborhood.

Gas prices broke new barriers on Thursday. The new average price of regular unleaded is $4.71 nationally and $4.79 in Massachusetts.

"That is a new record," said Mary Maguire of AAA Northeast. "And we've been breaking records pretty much daily for the last four or five weeks."

Maguire says a combination of factors has led to the continued surge in prices, including the war in Ukraine, tight supply, higher crude oil prices and the demand for travel. 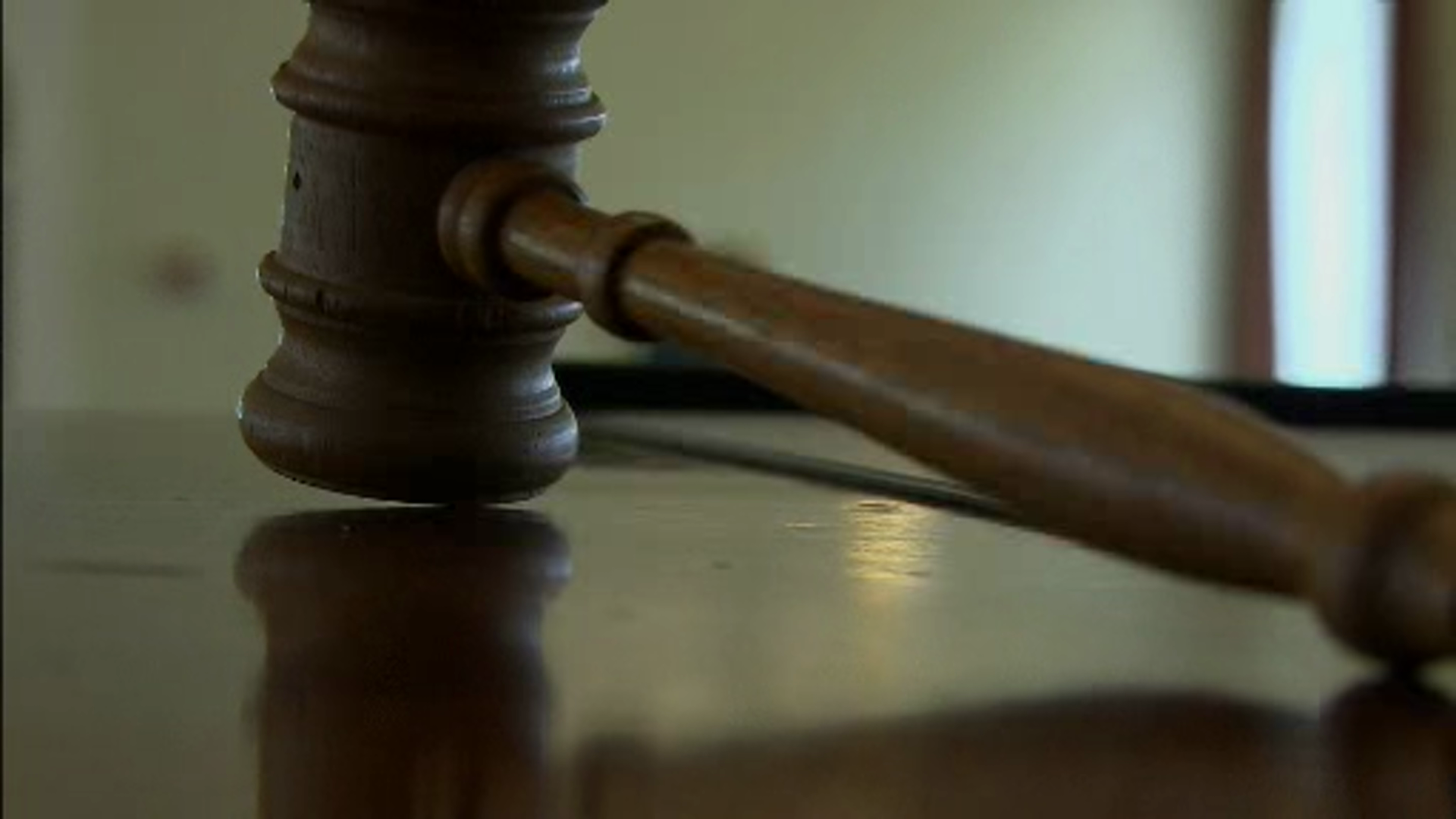 Massachusetts drivers like Anne Yudowitz are still getting used to these prolonged high prices, which are up an average 58 cents in the state in just the last month.

"I do make my errands all in one day or I try not to go out much and I save everything to bundle up my driving," said Yudowitz. "It does affect the wallet and makes me more aware of how much I'm spending when I fill it up."