Young Child Airlifted After Being Rescued From Plymouth Pond

A young child was airlifted Thursday after being pulled from a pond in Plymouth, Massachusetts.

A firefighter and a police officer, both off-duty, helped rescue the 3-year-old around 7:15 p.m. during a family night at Camp Clark at the YMCA on Hedges Pond Road. The child was in the water with a life vest on, but at some point, the child's face went under.

Two nurses, identified as the wives of the firefighter and officer, assisted in treating the child at the scene.

The child was taken to Beth Israel Deaconess Hospital in Plymouth before being taken by helicopter to Boston Children's Hospital. 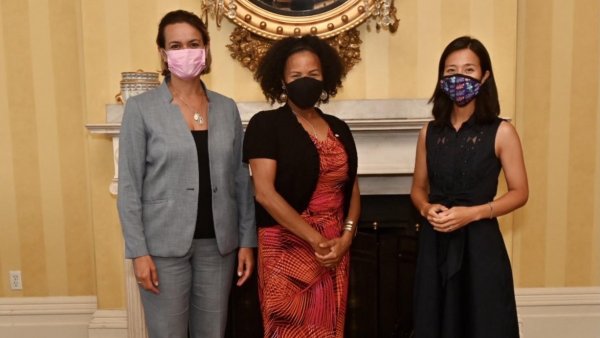 The condition of the child was not immediately known.