Several big names in music are making stops in the Boston area in 2023, including Taylor Swift, Janet Jackson, Billy Joel and more

Live music was one of the pandemic's major casualties in 2020 and for much of 2021, but concerts seem to be full steam ahead in Greater Boston as 2023 quickly approaches.

Some of music's biggest names are hitting the road in the coming year, and many of them are including stops in Greater Boston. Here's a look at some of the shows slated to play the Bay State in the new year.

Hot off the heals of her mega-hit album "Midnights," pop superstar Taylor Swift is hitting the road with The Eras Tour, which will have several shows at Foxboro's Gillette Stadium. If they were able to get tickets, New England Swifties will have a chance to sing along to their favorite Taylor songs on May 19, 20 and 21 at Gillette.

Swift will be joined by Phoebe Bridgers and GAYLE during her Foxboro shows.

The 33-year-old pop-country crossover artist has seen massive success in 2022, so much so that high demand for concert tickets crashed Ticketmaster's website during the Verified Fan presale, sending many fans into a frenzy.

Two legendary names in music are teaming up for a handful of stadium shows in 2023.

Billy Joel and Stevie Nicks are playing a number of concerts together across the country, including Gillette Stadium.

Miley Cyrus discusses how Stevie Nicks and Dolly Parton have impacted her and gives a special warning to her "future ex-husband."

What started off as a "one night only" show, has morphed into a seven concert affair, including stops in Inglewood, California, Arlington, Texas, Nashville, Tennessee and more.

The pair's Foxboro show is the final one scheduled, and is slated for Sept. 23.

The youngest sibling of the Jackson musical dynasty is stopping in the Bay State as she embarks on the Together Again Tour.

Janet Jackson's Massachusetts show will be on May 19 at the Xfinity Center in Mansfield. She'll be joined by special guest Ludacris.

Janet Jackson shares stories about recording her breakout album, "Control," reveals the catcalling event that inspired "Nasty," and explains why she used to wear a key on her earring.

Jackson, who is known for decades of hit songs that include "Rhythm Nation" and "All for You," also has promised new music on the tour. Jackson hasn't released a full album since 2015's "Unbreakable," but has teased new musical efforts over the past couple of years.

The Queen of Country Pop is setting the stage for a big year in 2023.

Twain will be stopping at Mansfield's Xfinity Center on July 9. The tour will take her across North America and into Europe as well, to support her upcoming studio effort.

The first single off the new album, "Waking Up Dreaming," was released in September. "Queen of Me" will be Twain's first album since 2017 once its released.

Another member of country music royalty will be stopping in Massachusetts in 2023.

The 2022 CMA Awards were on Wednesday and country’s biggest stars stepped out in major style for the award show. Access Hollywood is breaking down the red carpet’s biggest looks.

Underwood's ninth studio album, "Denim and Rhinestones," was released in June of 2022. She launched her supporting tour in the fall in South Carolina.

Hip hop artist YG will be stopping in Boston on his Red Cup Tour on Feb. 20, as he traverses the country with other acts like Ohgeesy and Day Sulan. YG will play the MGM Music Hall at Fenway.

YG has been active in the rap scene for over a decade, and is known for a string of commercially successful albums and singles, as well as high profile collaborations with Nicki Minaj and Drake.

The band will be stopping at Boston's Fenway Park on Aug. 19, as part of a major tour that will bring them to Australia, the United Kingdom and to cities across the U.S.

The Zac Brown Band has seen mainstream commercial success since the 2008 release of their hit single, "Chicken Fried."

There are many other acts coming to Greater Boston in 2023, including: 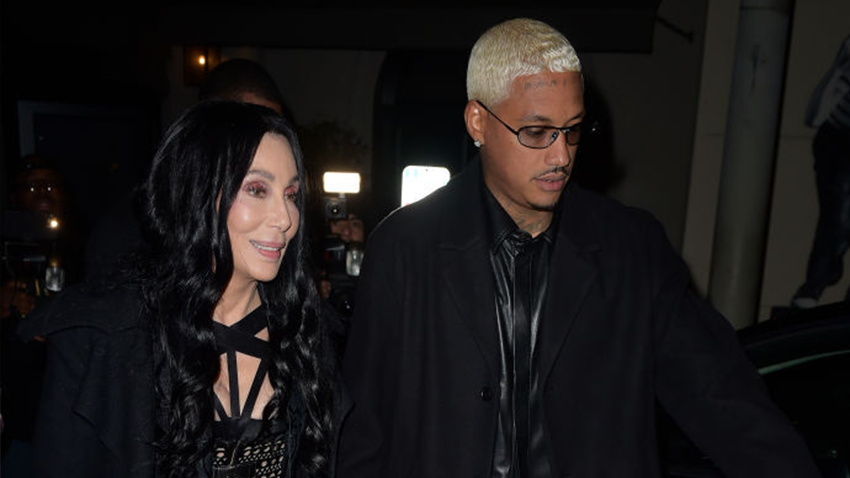 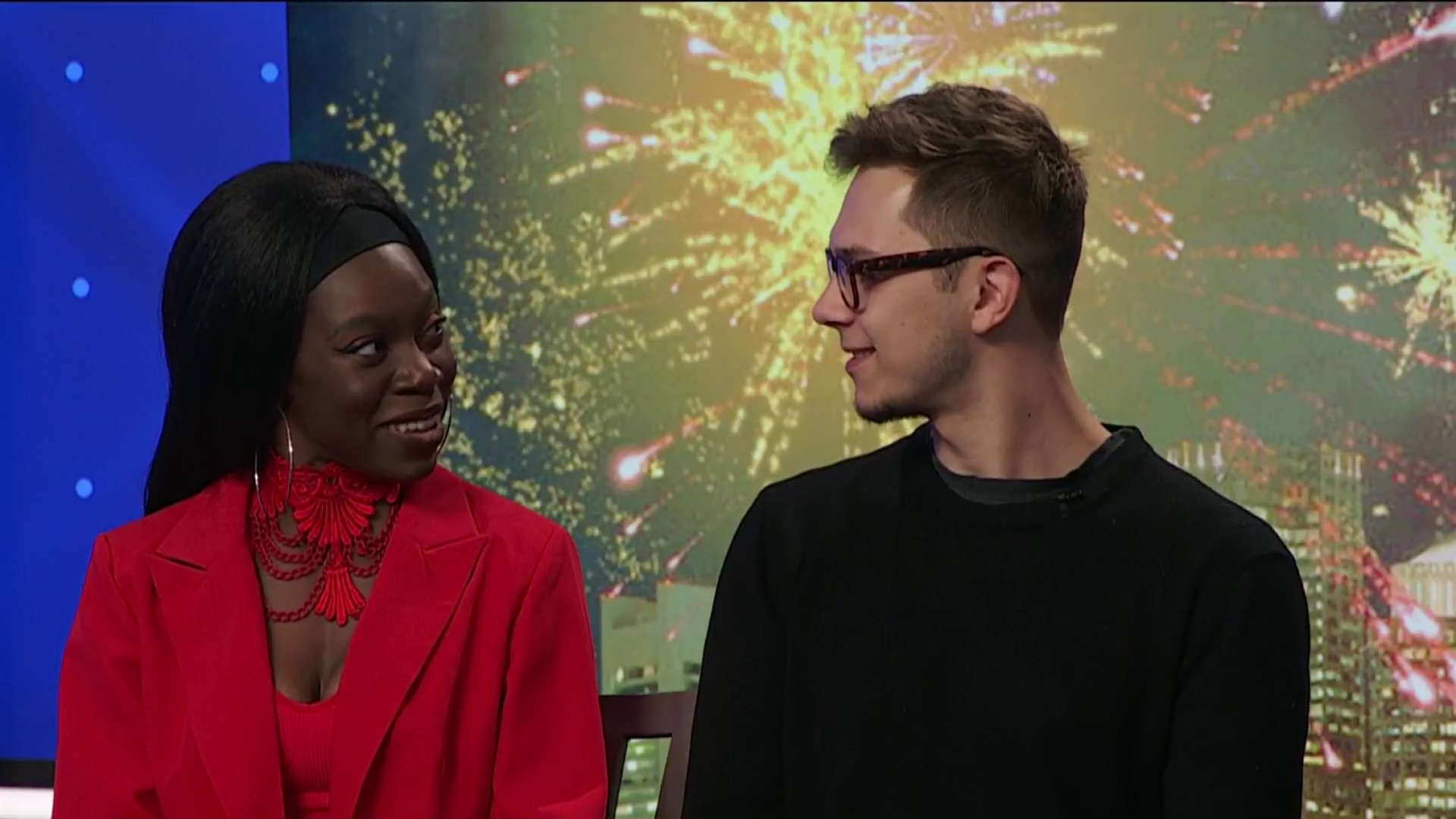 What Live Music to Expect at First Night Boston 2023