From the city-lights, cultural performances, and one mad dash up Boylston Street in Santa hats and speedos, there's still a lot to do before we finally bid 2016 adieu.

It's no surprise that Boston, one of the oldest cities in the country that has a long tradition of piety and religious ceremony, goes all out for the holiday season. Whatever your creed or lack thereof, there are a handful of must-do events around the city each December and beyond. From the city-lights, cultural performances, and one mad dash up Boylston Street in Santa hats and speedos, there's still a hell of a lot to do before we finally bid 2016 adieu. Read on for the events you should see this winter whether you're new to the city or not.

Frog Pond Skating Spectacular and Tree Lighting – Dec. 1 – Boston Common – This beloved Boston rite-of-the-season features a professional figure skating performance atop the frog pond on the Boston Common. Then, Mayor Marty Walsh will helm the famous tree lighting ceremony nearby.
Mayor's Holiday Special — November & December — Mayor Walsh and Arts Boston have teamed up to bring the city two full months of holiday events that celebrate local artists and performers. Participants can purchase tickets to more than 500 performances (some at a discount), like the Moscow Ballet's Great Russian Nutcracker, Langston Hughes' Black Nativity, the Urban Nutcracker, and A Charlie Brown Christmas presented by the Boston Children's Theatre.

Here are stops that are half-off. 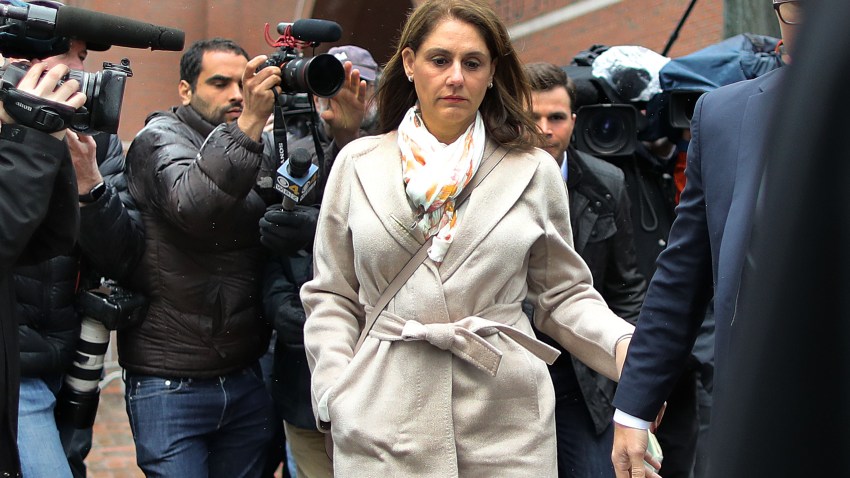 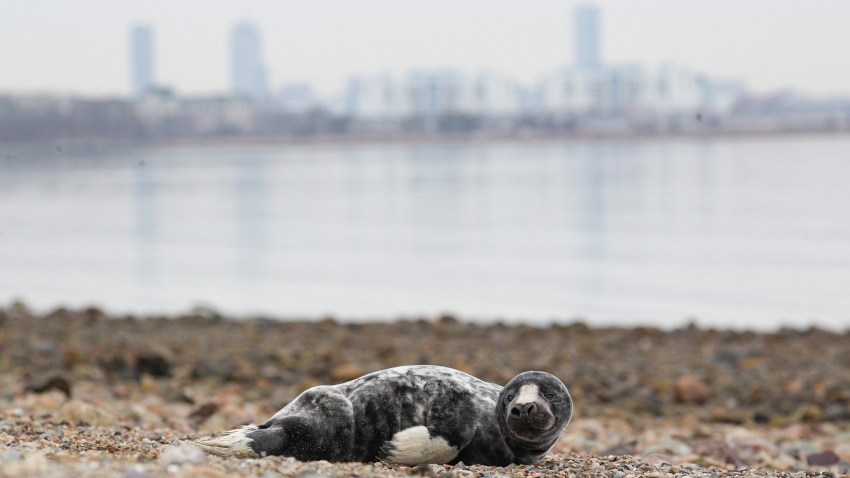 Blink! At Faneuil Hall – Nightly shows until Jan. 1 – What does a 350,000 LED light show look like? See for yourself at the Faneuil Hall Tree Lighting Spectacular. If you can't make it to the show, catch a live broadcast on WBZ-TV or Channel 4.

One of our favorite #Boston holiday traditions, the lights & sounds show, Blink!, is playing nightly at Faneuil Hall pic.twitter.com/t89hmP9CbY

— Boston University (@BU_Tweets) November 27, 2015
Light Up Seaport – Friday, Dec. 2 – Seaport – Boston has another tree lighting ceremony to be thankful for this year. Visitors to the first annual Light Up Seaport event will watch as the towering evergreen is illuminated near the waterfront. Proceeds from the event benefit Massachusetts Fallen Heroes, The Gavin Foundation, Fort Point Arts Community, and Friends of Fort Point Channel.

CraftBoston Holiday Show – Friday, Dec. 2 to Sunday Dec. 4 – Back Bay – About 175 exhibitors  artists, collectors, and craft enthusiasts will present their one-of-a-kind wares at CraftBoston, another must-do stop for locally-minded holiday shoppers in Boston.

Santa Speedo Run – Saturday, Dec. 10 – Back Bay – This one's pretty self-explanatory. Each year, a group of costumed revelers throws back a few hard ones and runs a one-mile course along Boylston Street. It's a sight to be seen – and Insta'd – first-hand.

— 617 Images Boston (@617Images) December 12, 2015
SantaCon Boston – Saturday, Dec. 10 – Fenway – For those who wish to don their best Santa garb but may have gone a bit light at the gym this holiday season, SantaCon offers a costumed alternative. Participants will dress as Chris Kringle for a bar crawl in Fenway.

The 243rd Anniversary Boston Tea Party Reenactment– Friday, Dec. 16 – Downtown – Every December 16, more than 100 actors recreate one of the most famous acts of resistance ever carried out in Boston, the The Boston Tea Party.

Beacon Hill Holiday Stroll – Thursday, Dec. 8 – Back Bay – One of the best ways to enjoy the holidays in Boston – where snowy winters are the norm – is to simply take a walk outside among the holiday lights.  A stretch of the historical Beacon Hill neighborhood will be closed to cars but open for business, with stops for shopping, snapping pictures with Santa, horse and buggy rides, and, of course, Victorian Carolers.

Santa Paws – Sunday, Dec. 4 – Somerville – Bring your dog to Pendleton at Assembly Row and get her picture taken with Santa. But be kind, if you were ever dragged to the mall to take a picture with a stranger in a beard, you probably know how bizarre of an experience that can be. So remember, be kind to Fido.

Yulefest 5k – Sunday, Dec. 11 – Harvard Square – Inspired by a "quirky winter festival" that predates Christmas, check your holiday commercialism at the door and join a 5k run in the spirit of the Yule festival. There'll also be free food and beer after the race.

Ciclismo Classico Jingle Ride – Sunday, Dec. 11 – Arlington – The 20th annual bike ride in Arlington bills itself as one of the longest-running Boston holiday sporting events. Cyclists, many of them in costume, will begin a 22-mile ride at Kickstand Café in Arlington Center all the way to downtown Boston. Organizers said Ciclismo is more of a parade than a race. So if you have a bicycle, show up with your holiday spirit and cheer on the riders. 'Tis the season, after all.