Authorities on Wednesday praised a father and son from Leicester, Massachusetts for their role in rescuing three people and a dog who crashed in a small plane a day earlier in a remote part of town.

The plane crashed off Moosehill Road around 5 p.m. Tuesday. The location was difficult for emergency responders to get to, especially with a foot of fresh snow from a nor'easter that dumped up to 18 inches across the region.

Bryce Giggey and his son Mitch responded on snowmobiles after Mitch saw the plane flying low near their house.

The plane "just disappeared, sound and everything... and then we heard a bang," Mitch Giggey said.

Federal authorities are investigating the cause of a small plane crash that sent three people to the hospital.

The father and son rode on snowmobiles to the top of a hill, where they could see the plane, which had crashed in a remote area.

“By the time some of our guys got up to the top of the hill they were completely exhausted," Leicester Fire Chief Matt Tebo said. "Going through snowdrifts up to their knees, trying to carry all their equipment up there and everything -- it was tough.”

That's when authorities turned to the Giggeys for assistance.

"The police asked us to come in and help, and I said whatever you want us to do," Bryce Giggey said. The two helped bring two of the people involved in the crash to ambulances.

All three people and a small dog that were onboard were conscious when rescuers found them. None of their injuries are considered life-threatening, but they were taken to the hospital. The dog did not appear to be hurt, according to officials. The identities of the victims have not been released.

It wasn't immediately clear what caused the single engine Piper PA-46 plane to crash about three miles northwest of Worcester Regional Airport. An investigation is underway by the Federal Aviation Administration, the National Transportation Safety Board and the Massachusetts State Police.

After a small plane went down Tuesday in Leicester, three passengers and a dog that was on board are safe.

“I heard it was a half mile up there so they had to go pretty deep. They did a great job. I’m hoping everyone’s ok too," said Luke Ford, who heard the crash.

While Massachusetts State Police said that there were four people aboard the plane, the Federal Aviation Administration said there were three when the crash was first reported Tuesday. No other information was immediately available.

Bryce Giggey said he was relieved that the people involved in the crash were recovering.

"I've heard of a few plans come crashing... not many survivors," he said. "So they're lucky. We're all glad they're okay." 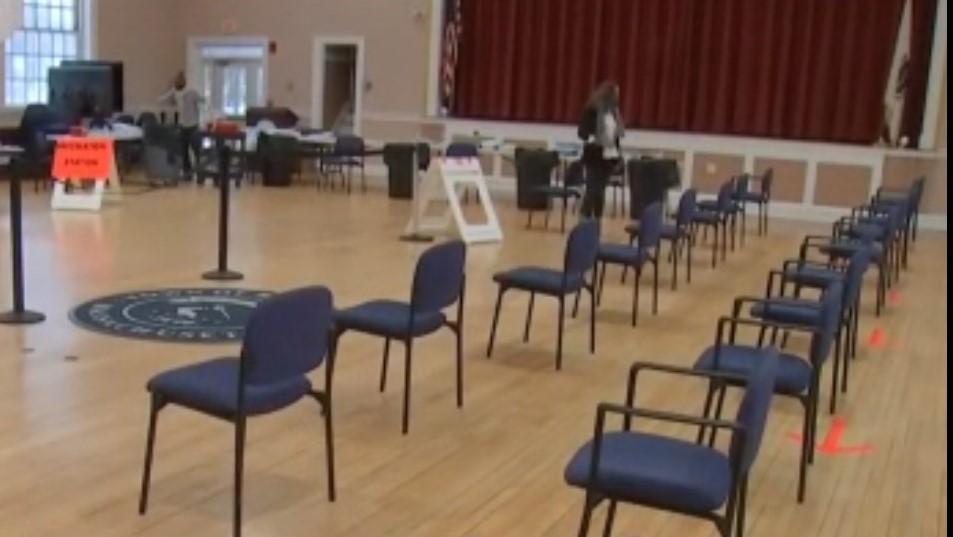 Braintree Opens Coronavirus Vaccine Clinic, Which Includes Its Own Website 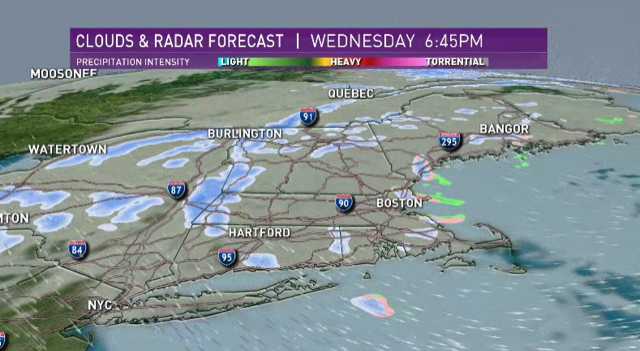