Dunkin' -- home of Munchkins, Coolatas and Snackin' Bacon -- announced Wednesday that it has added avocado toast to its menu.

The fast-food chain also announced it will now sell two varieties of new grilled cheese melts -- with and without ham.

Dunkin' said its new avocado toast is spread on a slice of its sourdough bread, and topped with everything bagel seasoning. The avocado toast sells for $2.99 and comes in its own box.

Girl, 11, Pulled From Under School Bus in Braintree With Serious Injuries, Police Say 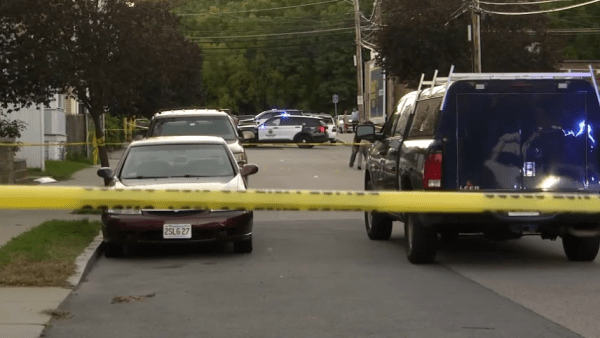 Police to Give Update on Deadly Norwood Drive-By Shooting

"We’ve taken a popular brunch staple and made it accessible for anyone looking for something easy and delicious to eat on-the-go," Jill Nelson, the company's vice president of marketing and culinary, said in a statement.