It’s a cuteness overload at Boston-area zoos this season.

The scaly-sided merganser ducklings arrived in the spring and weigh just a quarter of a pound each. The fluffy-looking ducklings are members of an endangered species, so they are being hand-reared in a brooder barn until they are old enough to move into the Children’s Zoo Aviary.

According to Dr. Brianne Phillips, Zoo New England associate veterinarian, both ducklings are, “bright, alert, active, and eating well — which is all very encouraging and exciting for this rare species.”

The Stone Zoo, meanwhile, welcomed the pint-sized porcupette on May 23. The reddish-brown ball of fluff is the second offspring for parents Prickles and Shadow. Weighing just over a pound, the porcupette can frequently be spotted lounging on perches within the exhibit, according to the zoo. 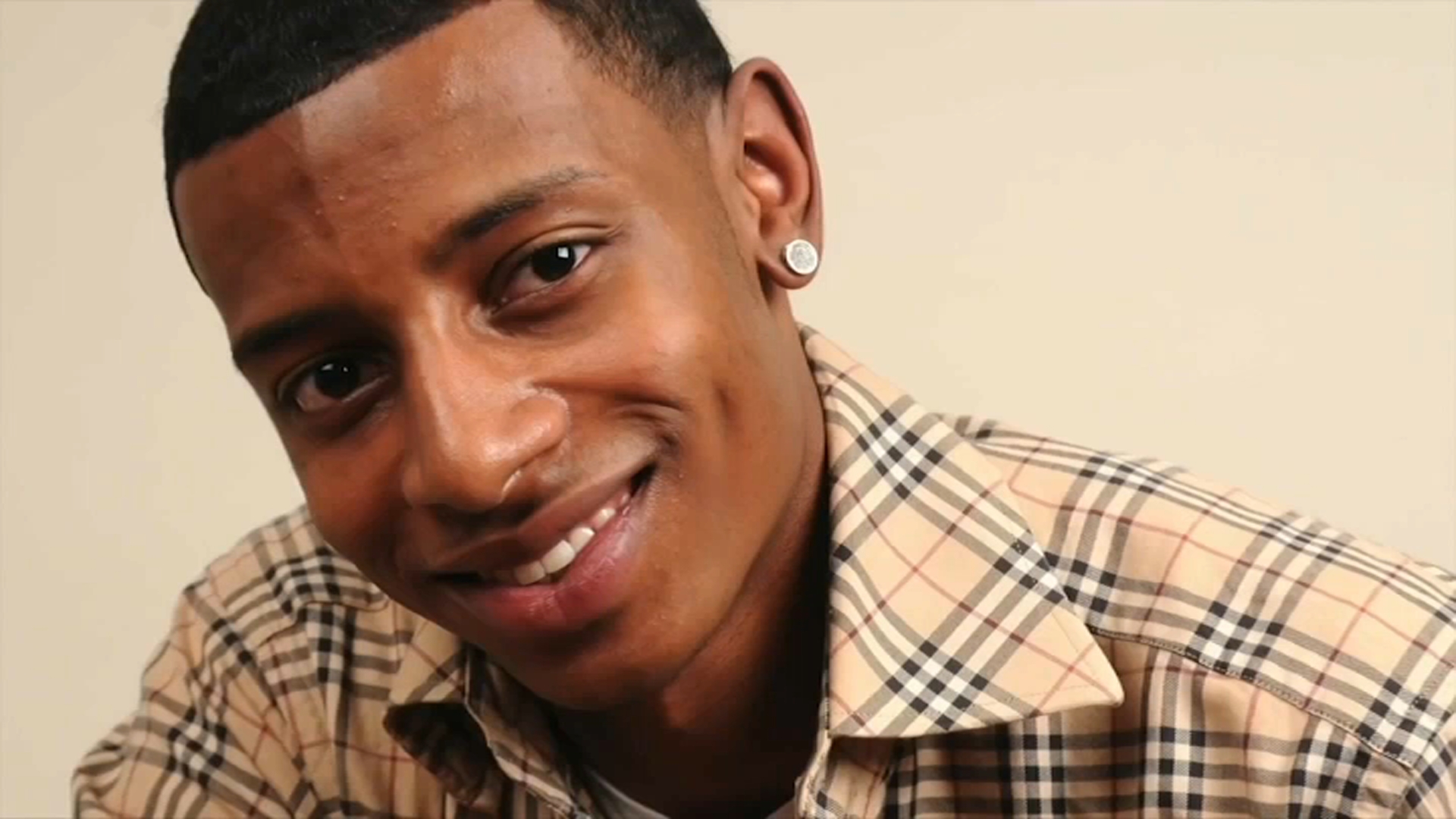 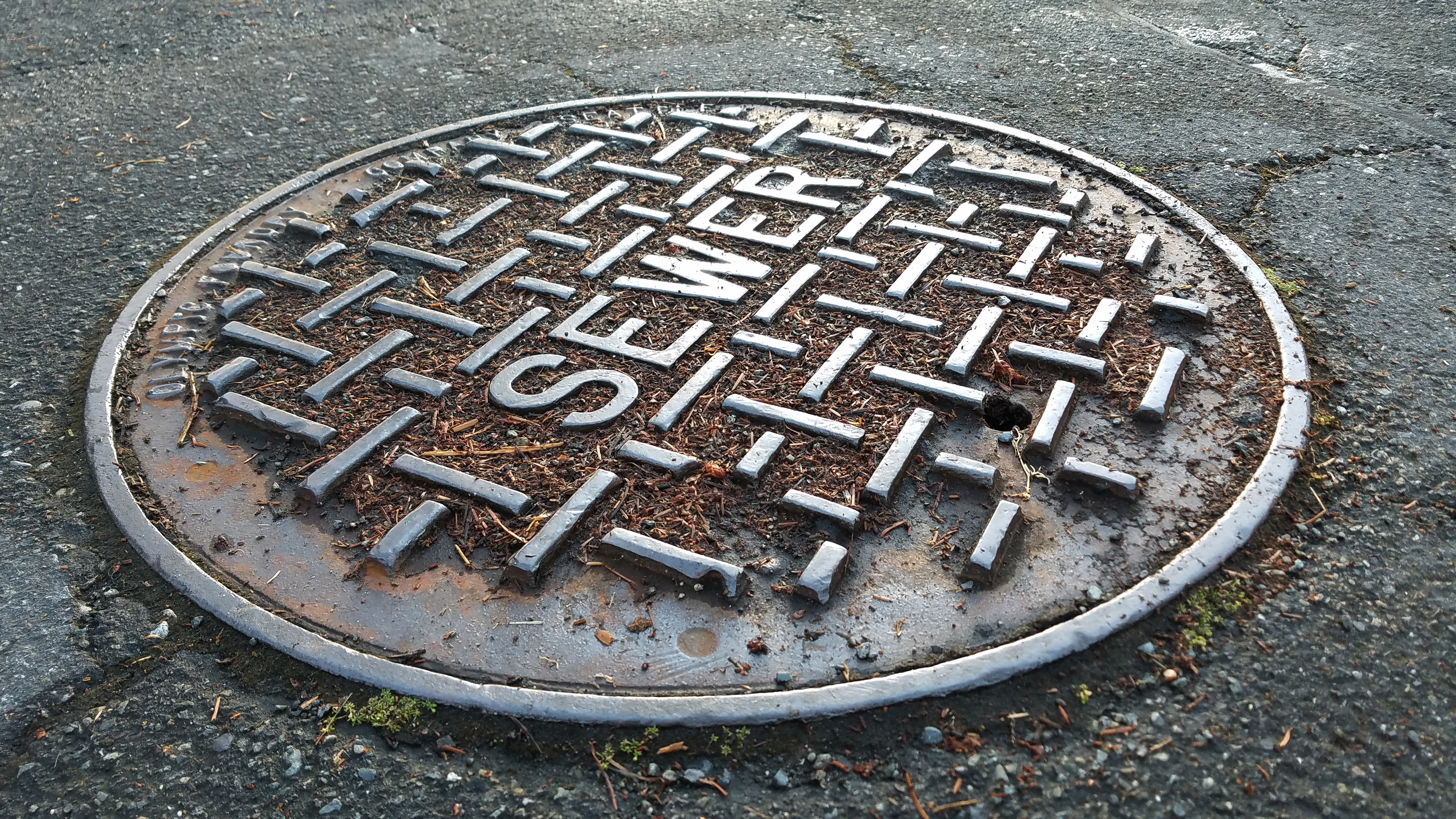