One of the two Los Angeles County sheriff's deputies shot in an attack last weekend has been released from the hospital, the sheriff said Wednesday.

The 31-year-old female deputy and 24-year-old male deputy underwent surgery after the shooting Saturday evening in Compton. The female deputy remains hospitalized. Both are expected to fully recover.

“We at @LASDHQ appreciate the outpouring of prayers and support you have shown for our ambushed deputies,” Sheriff Alex Villanueva tweeted Wednesday evening. “Great news, one of those deputies was released from the hospital today. He has a long road ahead for recovery. But he’s not alone. We, as a community, are in this together.” 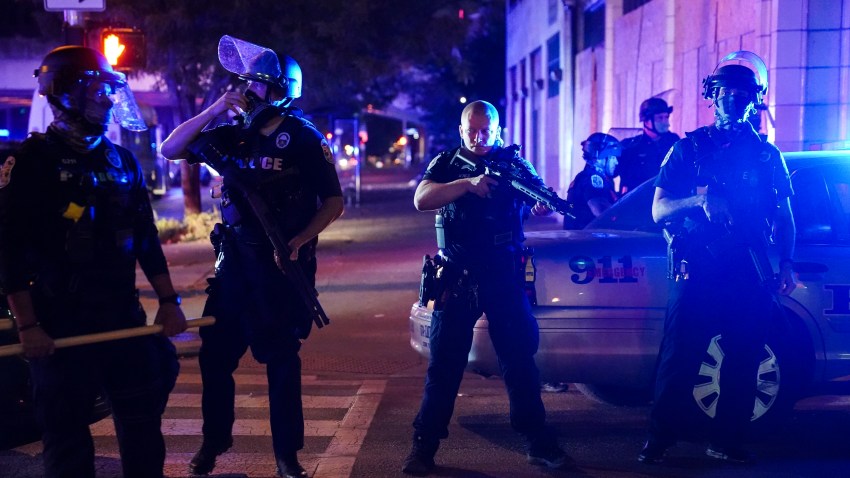 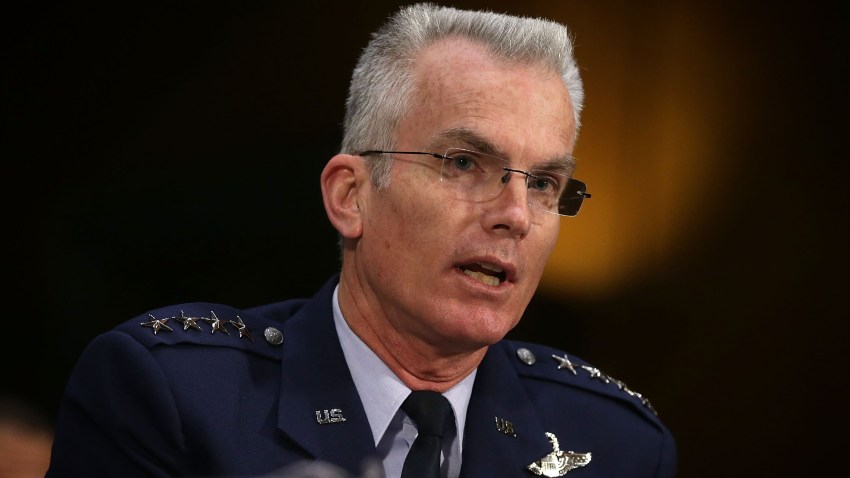 The deputies were seated in their parked squad car when someone walked up and opened fire through the driver's window.

The sheriff said Tuesday that investigators are pursuing “promising leads” in the search for the gunman, who was recorded on surveillance video.

Officials have asked for the public’s help in identifying a suspect. A reward for information leading to an arrest has grown to $300,000.