No one was injured in the collision or rescue, the Coast Guard said

The U.S. Coast Guard, a crew of scientists and others launched an air and sea mission to rescue 13 people, including a child, from a fishing vessel just moments before it sank in darkness early Friday in the Atlantic Ocean off the coast of Virginia, authorities said.

The 115-foot Tremont fishing vessel collided with the 1000-foot Panamanian-flagged container vessel MSC Rita, about 60 miles (100 kilometers) from shore, the Coast Guard said in a statement.

The Tremont sent out a mayday call that it was taking on water and sinking with 13 people aboard that was received by watchstanders with Coast Guard Sector Virginia, officials said. That call was also heard by Atlantis, a 274-foot (84-meter) ship operated by the Woods Hole Oceanographic Institution in Falmouth, Massachusetts, at about 1:45 a.m., WHOI said in an email to The Associated Press.

The captain of the Atlantis contacted the Coast Guard and motored eight miles (13 kilometers) west to the fishing vessel. 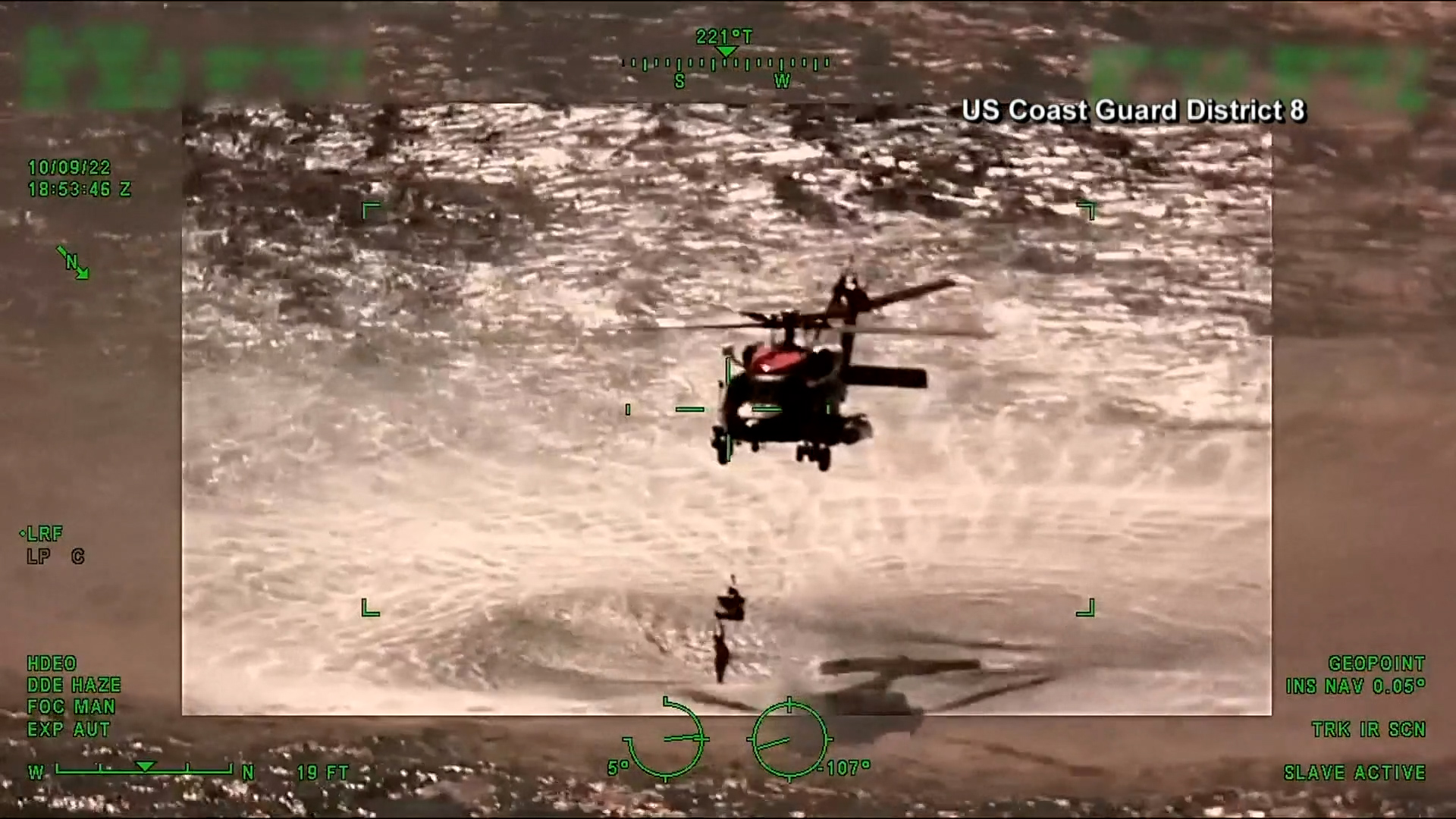 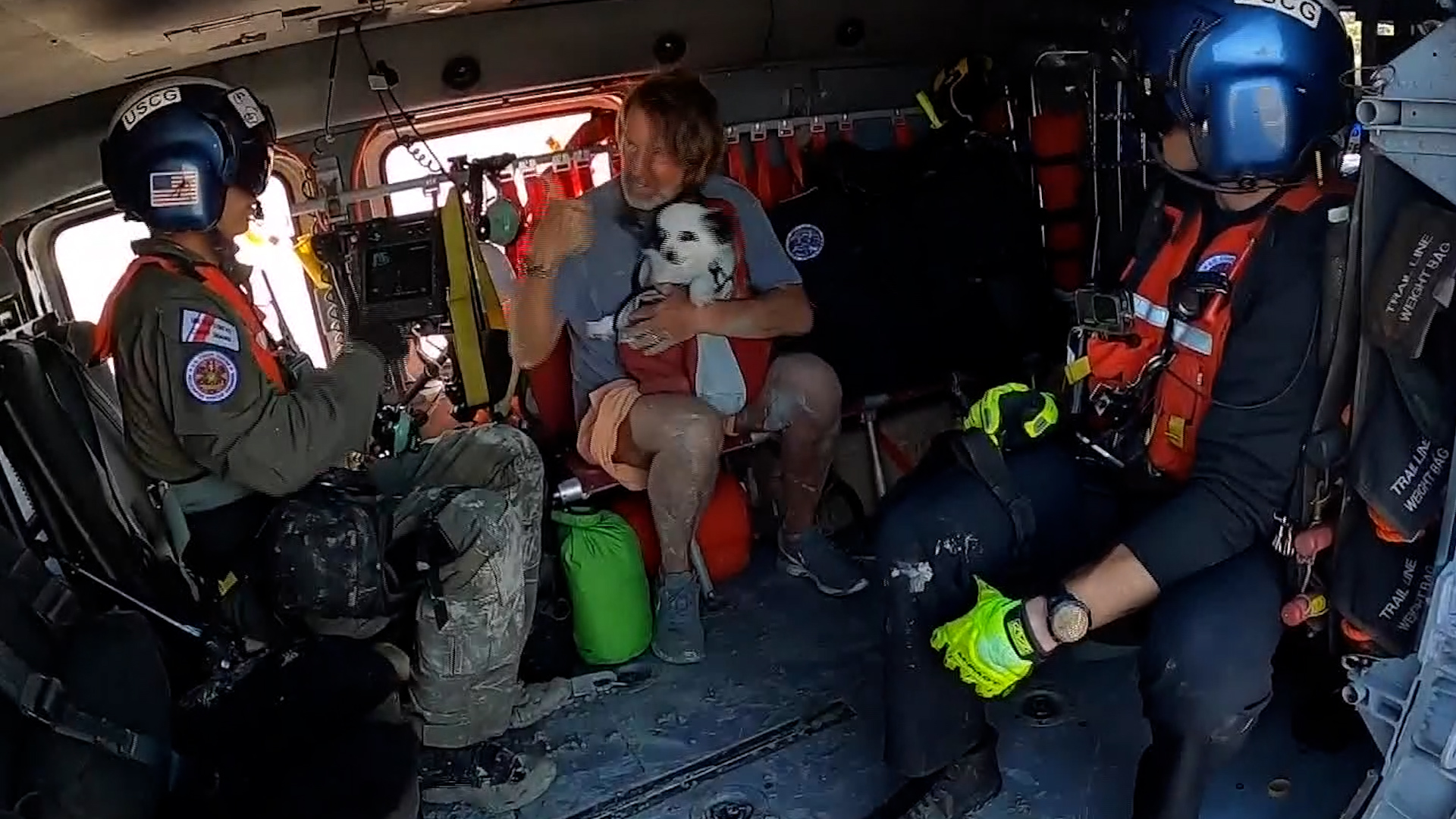 The Tremont’s 12 passengers boarded a life raft, while the captain stayed on his ship, according to WHOI.

The Atlantis launched an inflatable boat that towed the life raft to another fishing vessel, the New Jersey-based Dyrsten, which took on the 12 passengers.

The Coast Guard helicopter hoisted the captain to safety in a basket.

“Moments later, according to witnesses, the Tremont sank,” WHOI said in its email.

“Safety of life at sea is the Coast Guard’s top priority,” Capt. Jennifer Stockwell, commander of Sector Virginia, said in a statement.

“These are the life-saving missions for which we train each and every day,” Stockwell said. “While this morning’s events were unfortunate, 13 people were rescued from an extremely perilous situation. The combined efforts of good Samaritans and Coast Guard response assets demonstrates a selfless commitment to others.”

The Atlantis happened to be nearby as it was on a three-week mission conducting research dives on seeps of methane gas from the ocean floor, WHOI said. And it was using Alvin, the institution’s famed human-operated submersible, which is probably best known for exploring the wreck site of the Titanic ocean liner.