A 3-year-old boy and an 11-month-old boy were found in a Bronx apartment with multiple stab wounds to the neck and torso and did not survive after being transported to a hospital, police said.

Less than an hour earlier, the 24-year-old mother of the children had been taken into custody and transported to a hospital after acting erratically at an address on Echo Place in Mount Hope.

Officers initially responded to a report of a “female acting erratic, but non-violent, with no weapons” around 7:20 p.m., De Ceglie said.

In the police response to that first 911 call, the mother was not arrested and the children’s father was not taken into custody, Deputy Chief Louis De Ceglie of Patrol Borough Bronx said during a press briefing late Saturday.

Police were told a woman was trying to burn items in the kitchen and found her in the third-floor apartment “acting irrational,” De Ceglie said.

She was taken into custody without incident until the arrival of an ambulance, which transported her to St. Barnabas Hospital for evaluation at about 7:50 p.m. Before leaving for the hospital, officers were told by a family friend that the children were with their father, De Ceglie said. 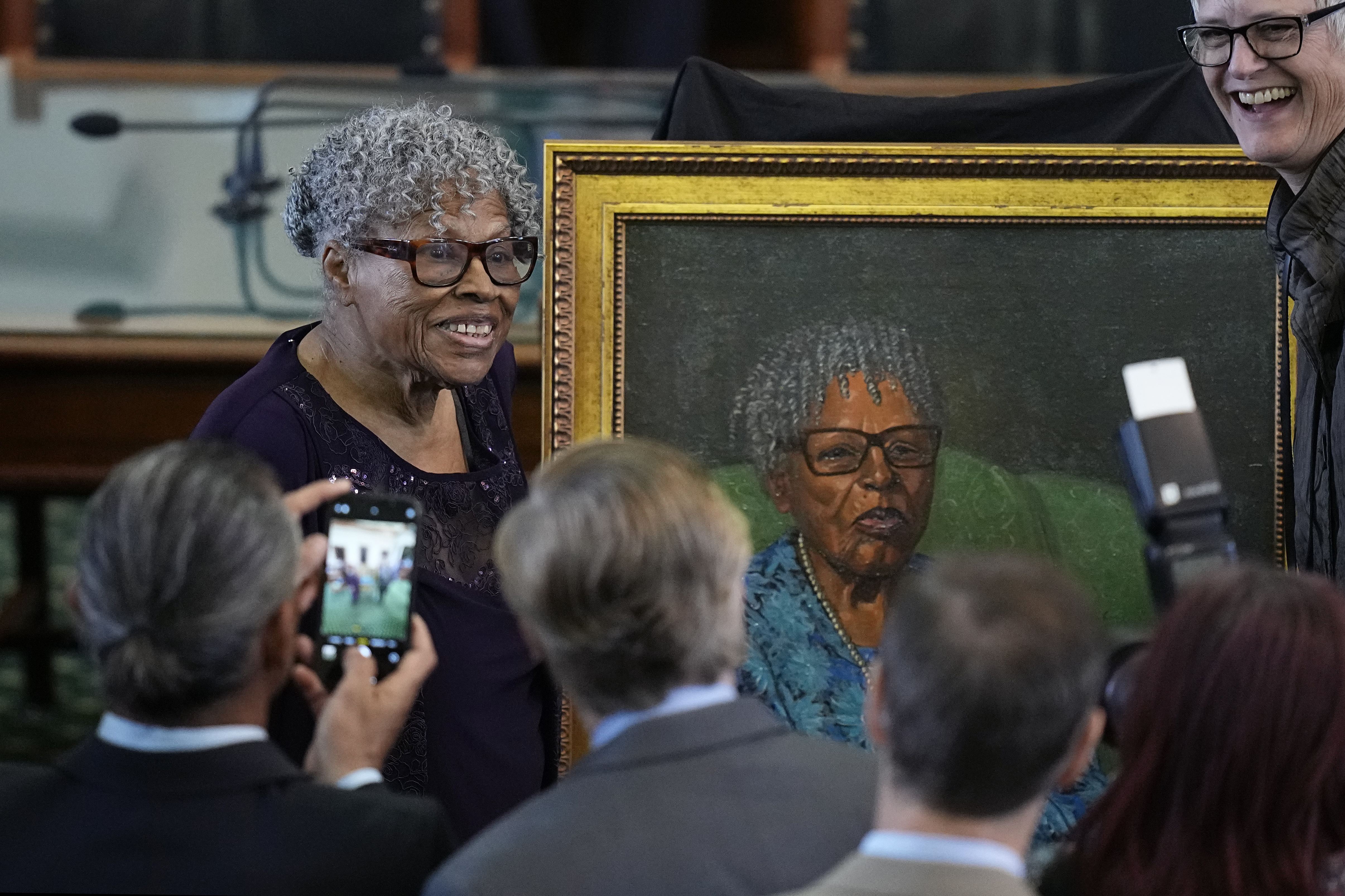 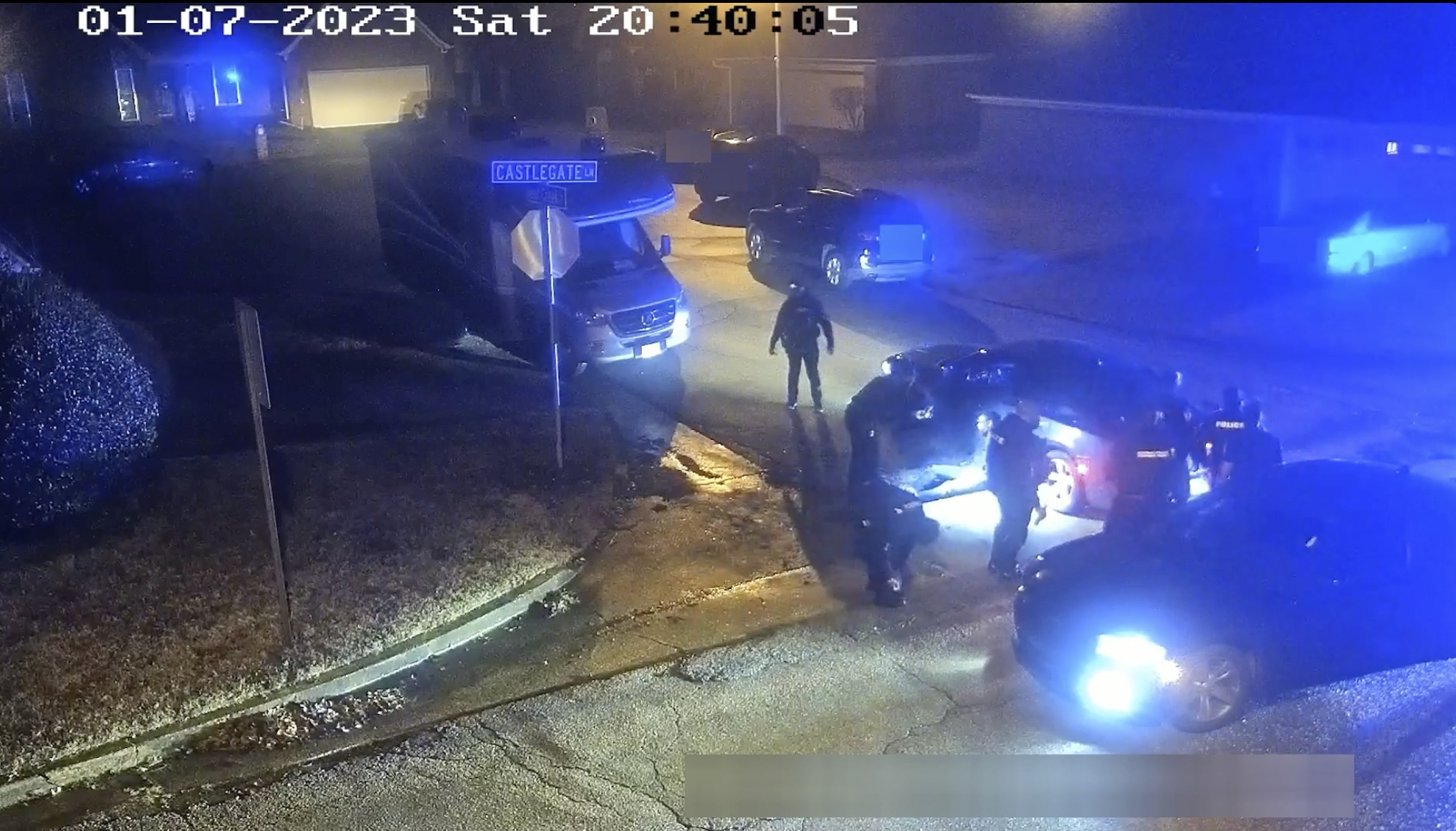 A second 911 call at 7:55 p.m. for the same location reported two children were not breathing. De Ceglie said officers returned to the apartment and found the boys with multiple wounds.

De Ceglie said officers and a family member tried to resuscitate the children while awaiting an ambulance, which took them to NewYork-Presbyterian/Columbia University Irving Medical Center where they died.

“Despite the officers’ best efforts, both children succumbed to their injuries,” De Ceglie said.

Police had a “person of interest” in custody and were continuing the investigation, he said.