37 Cambodians Deported in US Move Decried as 2nd Punishment

Thirty-seven people who migrated to the United States decades ago have been forcibly deported to Cambodia after committing felonies.

The deportees, who arrived at Phnom Penh International Airport on Thursday, were the latest returned to Cambodia under a 2002 agreement. Cambodia has had rocky relations with the U.S. and informally suspended the program in 2017, but it resumed last year. More than 500 other Cambodians have already been repatriated.

U.S. law allows the repatriation of immigrants who have been convicted of felonies and have not become American citizens. Critics of the deportation policy say many of those convicted fell into crime as a result of social dislocation and culture shock. 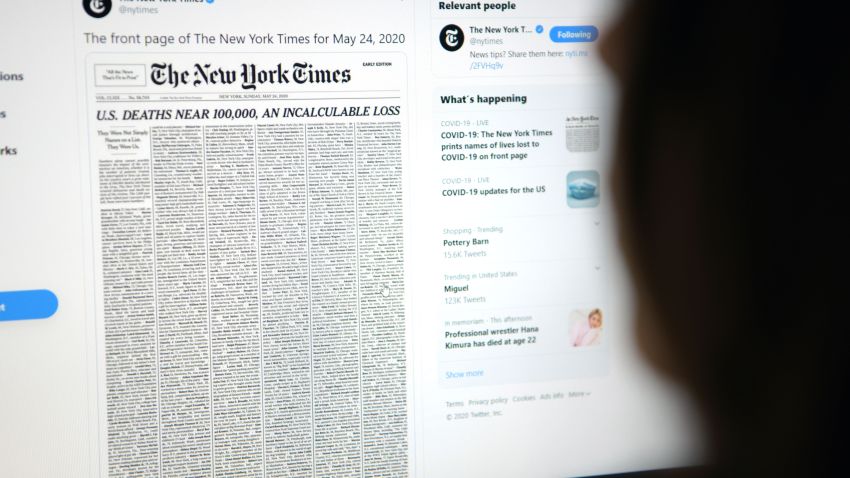 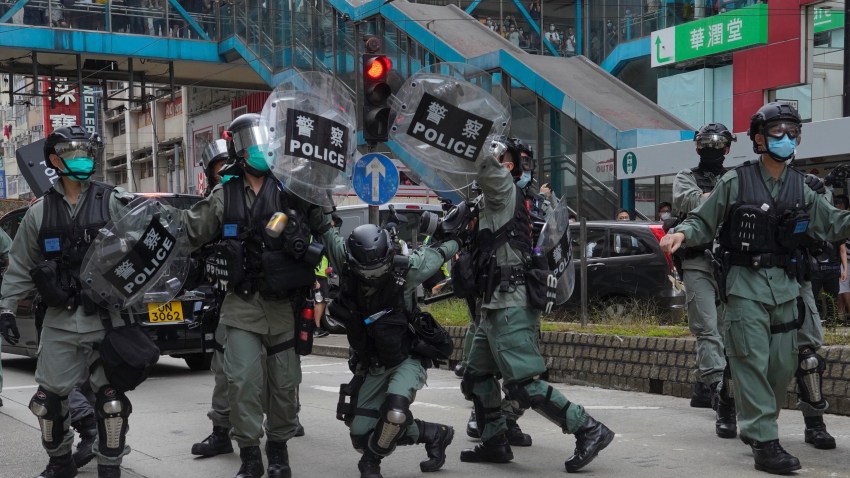 Human Rights Watch on Friday condemned the deportations as a second punishment for people who may have difficulty integrating into Cambodian society because many have spent most of their lives in the United States. In some cases, the returnees have never lived in Cambodia, having been born to refugees.

"Most of these deportees are refugee children born decades ago in the Thai camps from parents who fled the Khmer Rouge regime. They have spent their entire lives in the U.S. and know nothing else. So, despite the fact they are Khmer, these deportations are like sending them to a strange land," said Phil Robertson, deputy Asia director of the U.S.-based rights group.

"Such deportations are totally unjust, it's like they are being doubly punished for crimes committed in the U.S. — first with imprisonment, and then involuntary exile for the rest of their life, separated from their families and everything they have known in their lives," he added.

The deportation flight took these criminals "off our streets and made our communities safer," said Jeffrey Lynch, ICE's acting assistant director for removals.

Some of the deportees told Human Rights Watch they were not allowed to pack a suitcase or say goodbye to their families before they were forced to board the plane, Robertson said.

"The U.S. should be considering these people's strong ties to the U.S. and significantly revise this policy on human rights and humanitarian grounds. The U.S. must also end the outrageous and unacceptable treatment some deportees face leading up to their deportations," Robertson said.