MIT and Harvard topped the list of Niche, and Yale, Brown and Dartmouth weren't far behind

Five New England universities are among the top 10 U.S. colleges, according to a new ranking that puts two of them at the very top of the list.

Massachusetts Institute of Technology topped the Niche 2022 Best Colleges in America list, followed by Harvard University in second place. Yale University ranked No. 4, Brown University No. 8 and Dartmouth College No. 10.

The schools are no strangers to the top of rankings. MIT and Harvard are tied for second place, after Princeton, in the U.S. News and World Report ranking of best U.S. universities.

Niche's ranking is based on academic, admissions, financial and student life data from the U.S. Department of Education, but also accounts for students and alumni reviews. According to Niche's website, this year’s rankings reduced the weight of ACT and SAT scores compared to previous years, to account for colleges’ decision to reduce the importance of test scores in the admissions process.

College students are back on campus and squeezing everything in to their tiny dorm rooms. Before you lose your mind trying to pack it all in, check out these four must-have organization tools from professional organizer Molly Heartfield.

Here are all the New England universities in the Niche top 100. 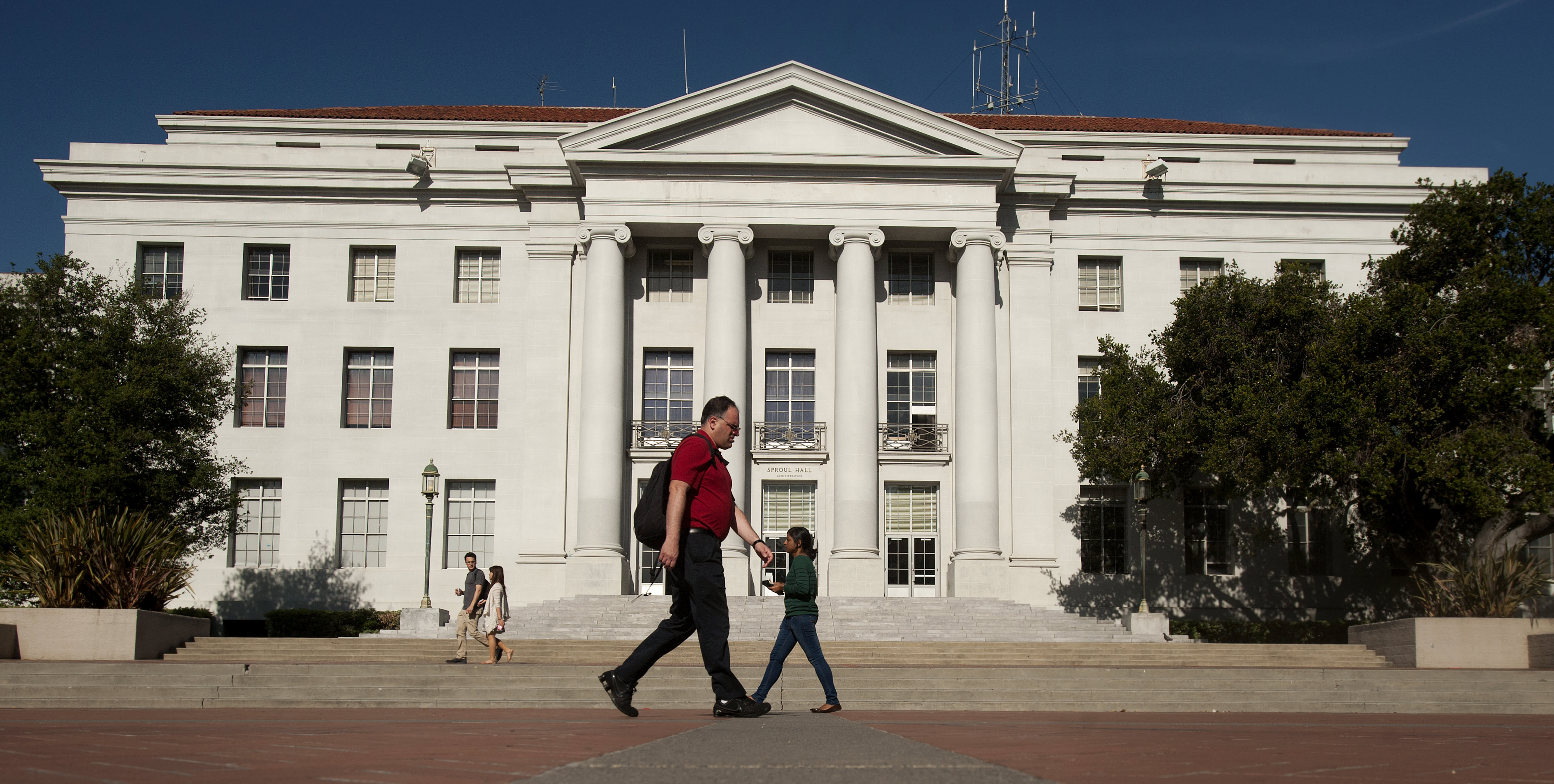 Is College Really Worth It? Here Are the Schools With the Best Return on Investment 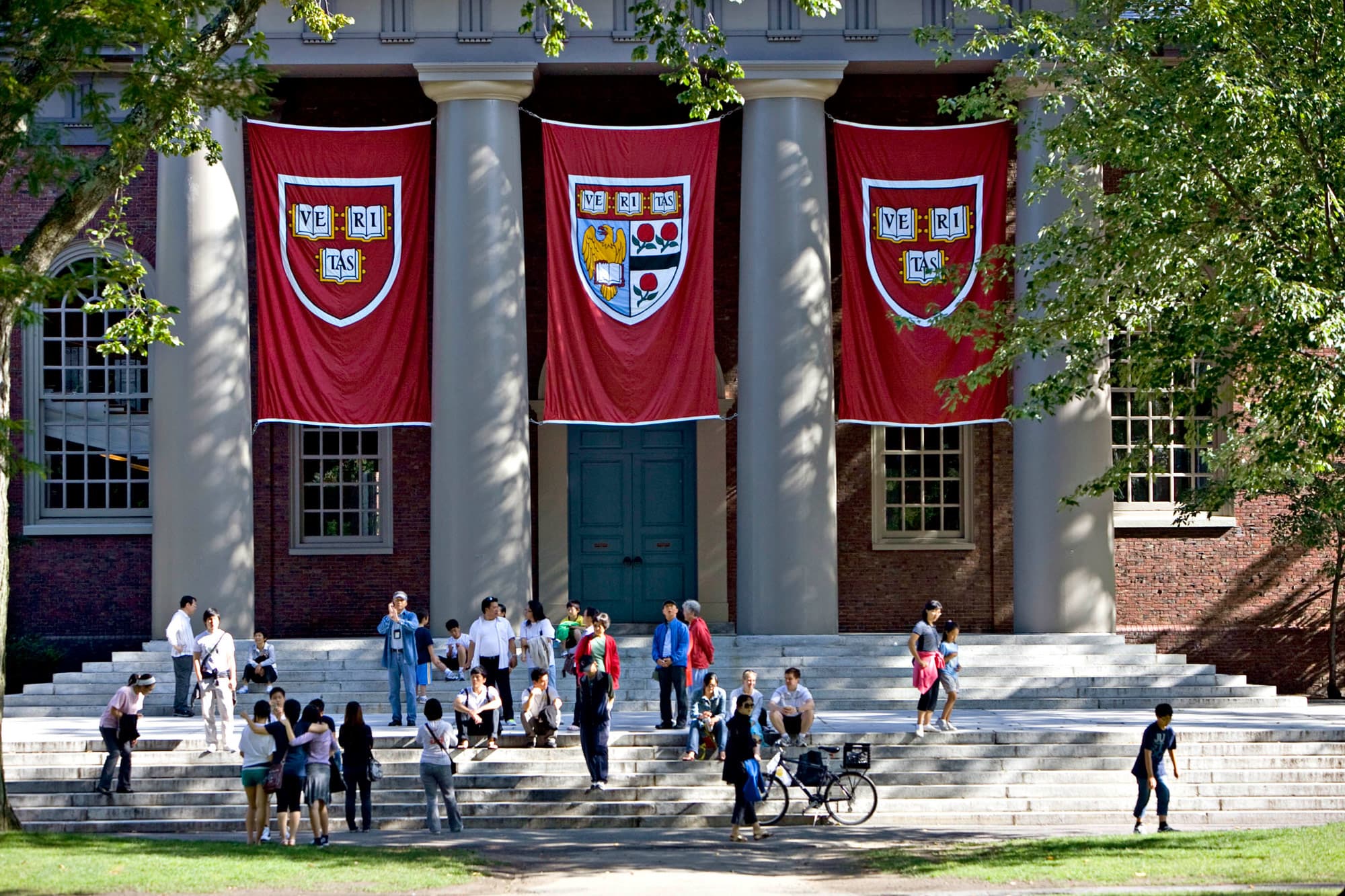