The search for Gabby Petito by five different agencies last week in Wyoming's Grand Teton National Park was almost as massive as the attention it received from a nation gripped by the disappearance of the 22-year-old white woman.

Petito's saga ended in tragedy Sunday when authorities found her remains and later declared her death a homicide. Two hours east, in the town of Riverton, Wyoming, Tianna Wagon, 24, followed the case closely, knowing what the Petito family was going through. In January 2019, one of her sisters, Jocelyn Watt, 30, was murdered at home in Riverton along with her companion.

A year later, another sister, Jade Wagon, 23, was reported missing and later found dead in the Wind River Reservation. Jocelyn Watts' killing remains unsolved, and Jade Wagon’s death was ruled accidental, but the family has lingering questions about what happened. 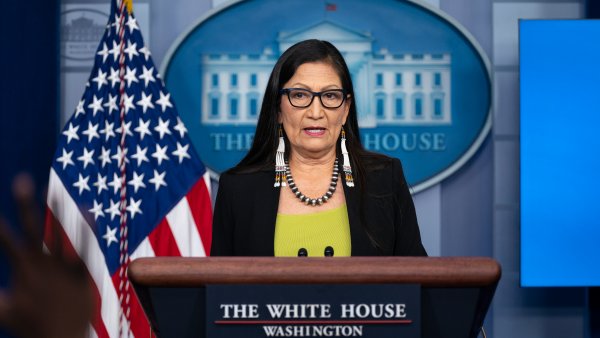 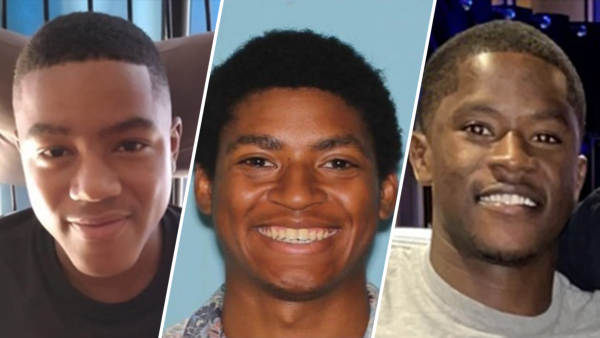