Amnesty International is accusing Russia of committing war crimes in the Ukrainian port city of Mariupol.

The human rights organization will soon release an in-depth report on the devastation caused by Russia's assault on the city on the Sea of Azov, Amnesty's Secretary-General Agnes Callamard said in a press conference in Johannesburg.

“The siege of Mariupol, the denial of humanitarian evacuation and humanitarian escape for the population, and the targeting of civilians, according to Amnesty International's investigation, amounts to war crimes," said Callamard. “That is the reality of Ukraine right now.”

Callamard said "the crisis in Ukraine right now, the invasion ... is not just any kind of violation of international law. It is an aggression. It is a violation of the U.N. charter of the kind that we saw when the U.S. invaded Iraq.”

On other topics, Amnesty released its annual report Tuesday, with Callamard noting that, amid the pandemic, large corporations and wealthy countries had increased global inequality in 2021.

Vaccine inequity during the pandemic has entrenched racial injustice, said the report. By the end of 2021, only 8% of Africa’s population of 1.3 billion people had been vaccinated, far short of the World Health Organization’s 40% vaccination target, it said. 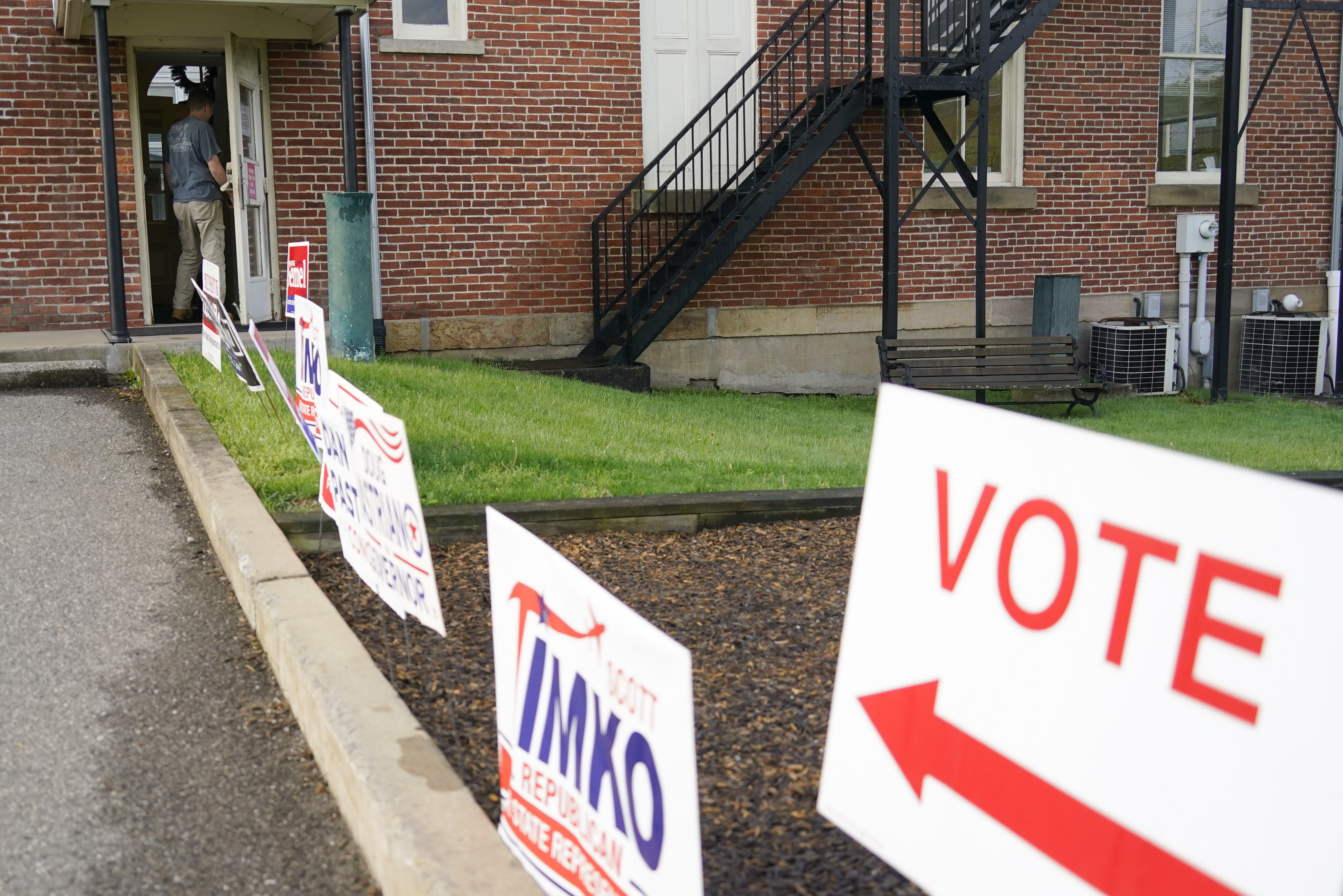 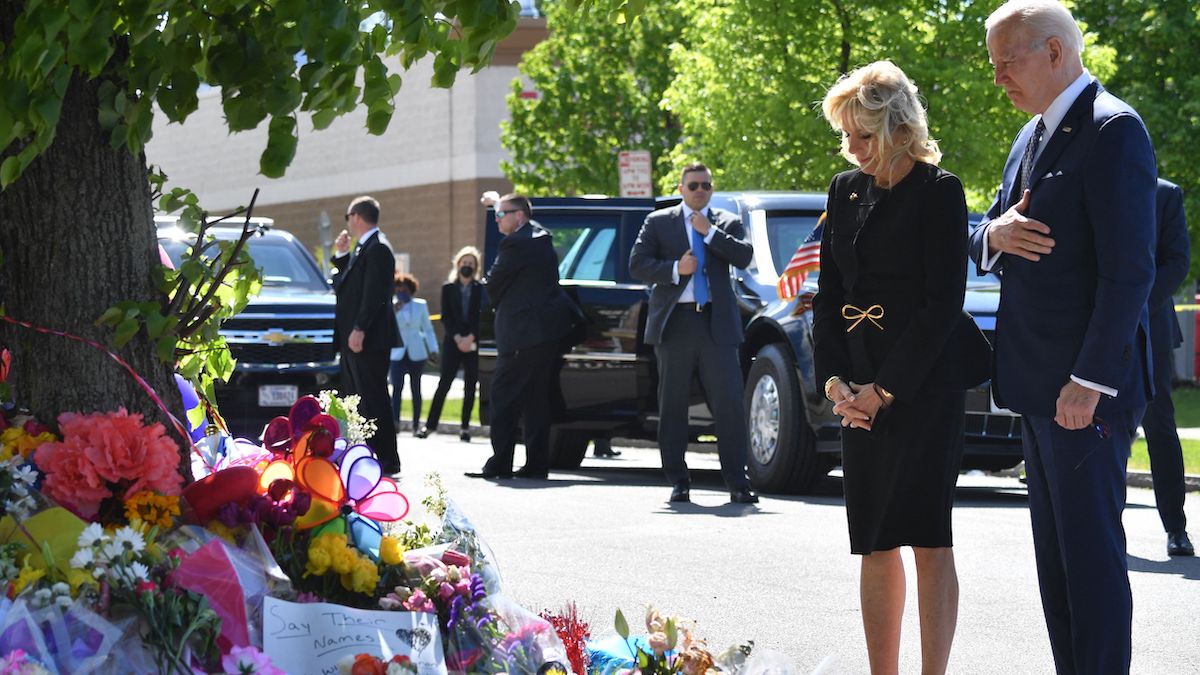 “Despite efforts by some governments ... international cooperation largely failed. High-income countries stockpiled millions more doses than they could use, leaving some countries able to vaccinate their entire populations three to five times over,” Amnesty's report said.

Amnesty estimated that some major vaccines manufacturers — including BioNTech, Pfizer and Moderna — stood to make profits of more than $130 billion by the end of 2022. It said wealthy nations had largely failed to provide debt relief to poorer nations in order to support their economic recovery from the pandemic.

“There was an opportunity to use the huge global investment and medical breakthroughs to improve the delivery of healthcare. However governments around the world failed to show leadership," said the report.

In Africa, millions of civilians also suffered from armed conflicts in 2021, the report said.

Participants in Africa's conflicts — including ones in Burkina Faso, Cameroon, Central African Republic, Congo, Ethiopia, and Mali — have committed war crimes and other serious violations of international human rights law, according to the organization.