Last year, airlines carried 4.5 billion passengers, according to the trade group. It estimates that number will plunge to 1.8 billion this year

With coronavirus cases spiking in the U.S. and Europe, the financial outlook of the world’s airlines is getting worse.

Airlines will lose more than $157 billion over this year and next because of the pandemic, their main trade group said on Tuesday,

The forecast from the International Air Transport Association was worse than the group's June estimate of $100 billion in losses for the two years.

The latest estimate breaks down to airlines losing $66 for every passenger carried this year.

Tens of thousands of airline workers are being furloughed after Congress and the White House failed to reach a new COVID-19 relief deal.

The trade group’s chief, Alexandre de Juniac, said that without $173 billion in aid from governments, the airline industry would have suffered “massive” bankruptcies.

However, the trade group now sees a quicker recovery. It said airlines will begin taking in more cash than they spend in the fourth quarter of 2021, earlier than it had previously forecast, on the belief that travel will increase as COVID-19 vaccines become available.

U.S. airline stocks rose Tuesday on further encouraging news about vaccines. But industry officials are pressuring governments around the world to move more quickly by lifting travel restrictions for passengers who test negative for the new coronavirus.

With infection rates soaring, the nationwide death toll from COVID-19 passing 250,000 and many hospitals reaching capacity, the Centers for Disease Control and other professional health organizations are urging Americans not to travel during the Thanksgiving holiday.

“We cannot wait for the vaccine that will not be fully available before mid-2021,” de Juniac said. “We need testing in the meantime.”

Lufthansa Chairman and CEO Carsten Spohr called passenger testing “a bridge toward the vaccination of travelers.”

Airlines and airports have launched trial testing programs in the United States, the United Kingdom, Germany and elsewhere. It is unclear, however, whether test results will ever replace quarantines and other restrictions.

In contrast to cruise ships, airliners have not proven to be hot beds for COVID-19 infections, and experts say it's because of unique airflow patterns on planes.

Last year, airlines carried 4.5 billion passengers, according to the trade group. It estimates that number will plunge to 1.8 billion this year, then rise to 2.8 billion next year. Passenger revenue is expected to decline 69% this year, but cargo loads are expected to rise next year partly from the shipment of vaccines. 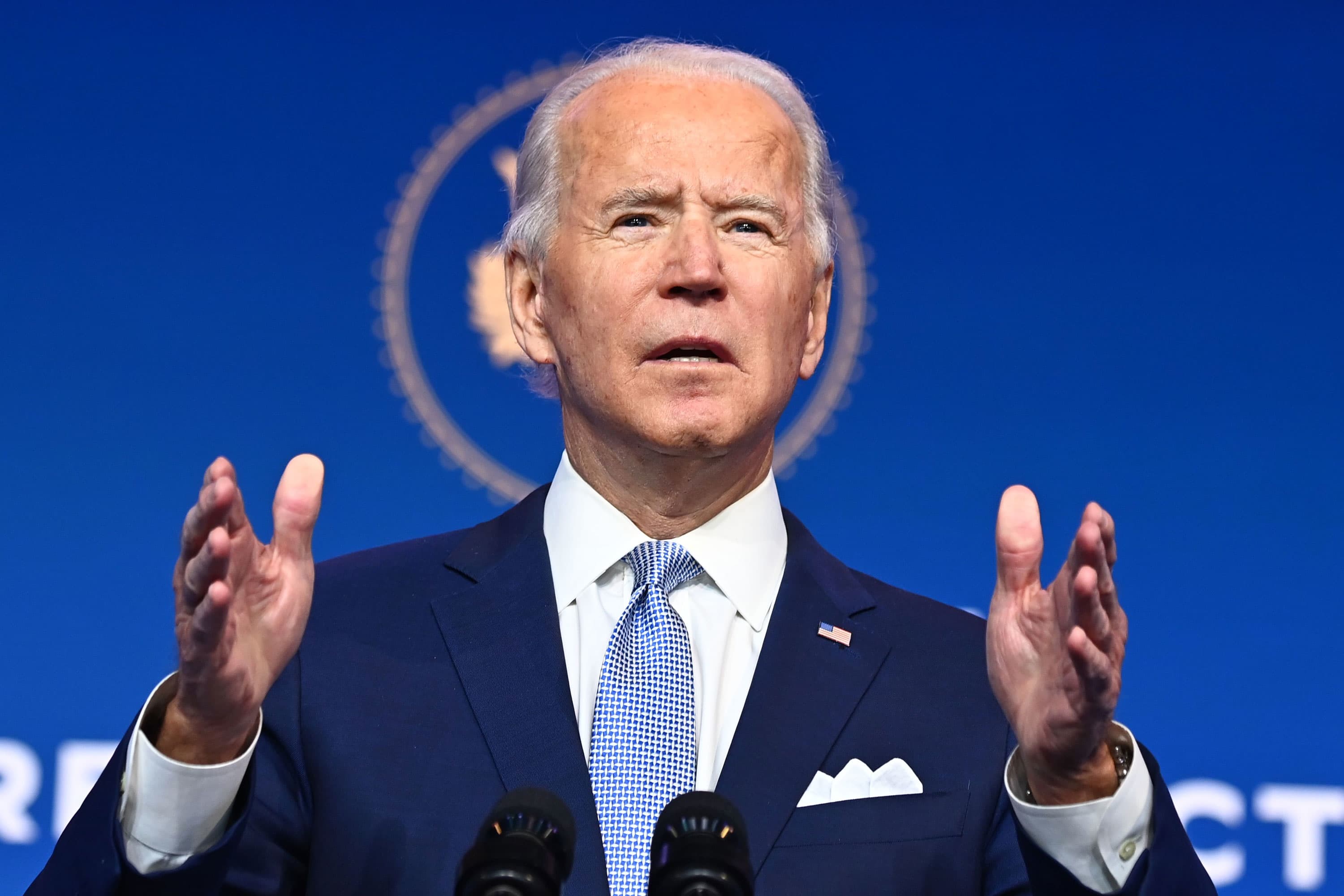 Dow Hits 30,000 as Biden Begins Transition to White House—Here's What Experts Are Watching 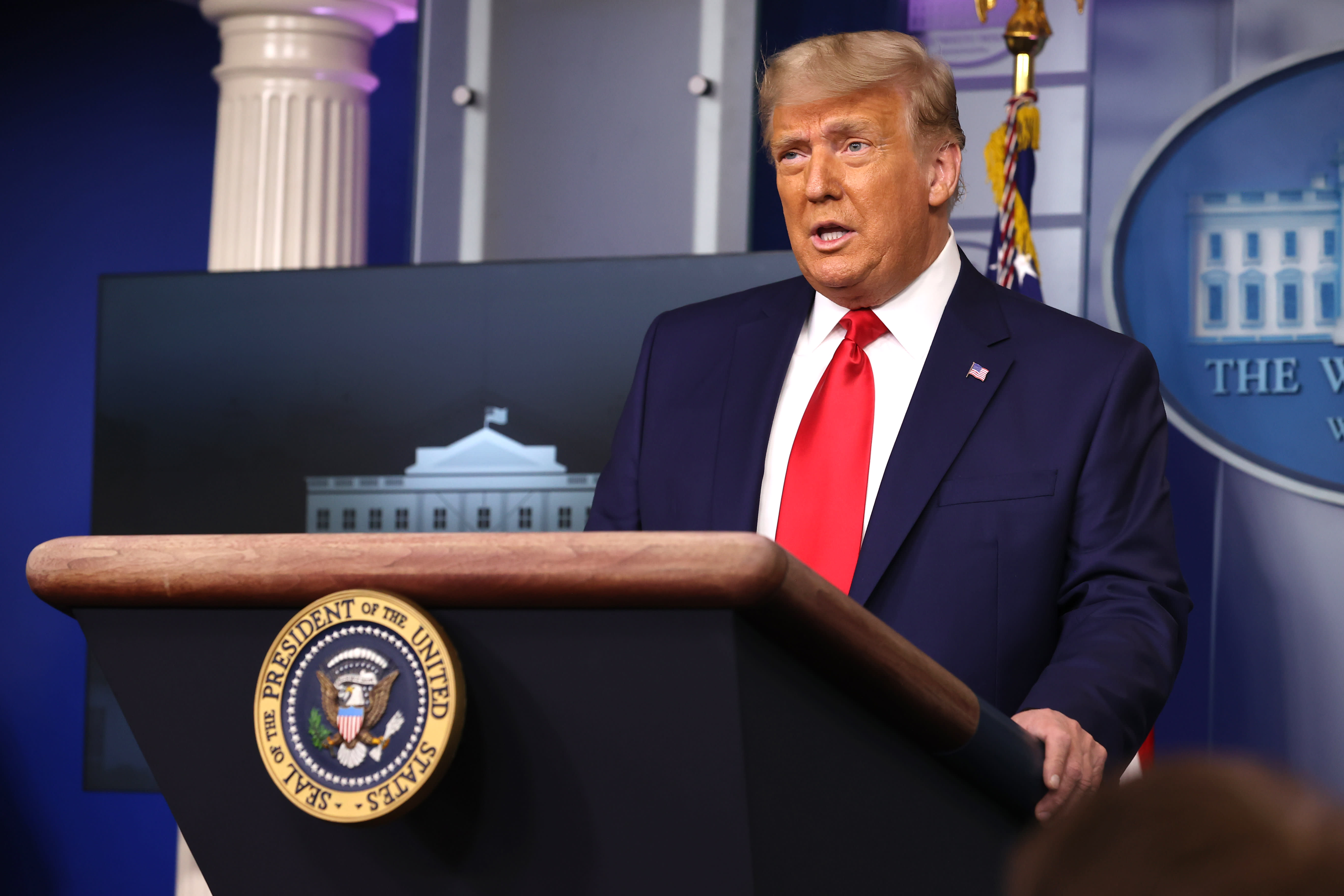 Trump Brags About Dow 30,000 at Surprise News Conference, Leaves After a Minute