At $249 Per Day, Prison Stays Leave Ex-Inmates Deep in Debt

Two decades after her release from prison, Teresa Beatty feels she is still being punished.

When her mother died two years ago, the state of Connecticut put a lien on the Stamford home she and her siblings inherited. It said she owed $83,762 to cover the cost of her 2 1/2 year imprisonment for drug crimes.

Now, she’s afraid she’ll have to sell her home of 51 years, where she lives with two adult children, a grandchild and her disabled brother. 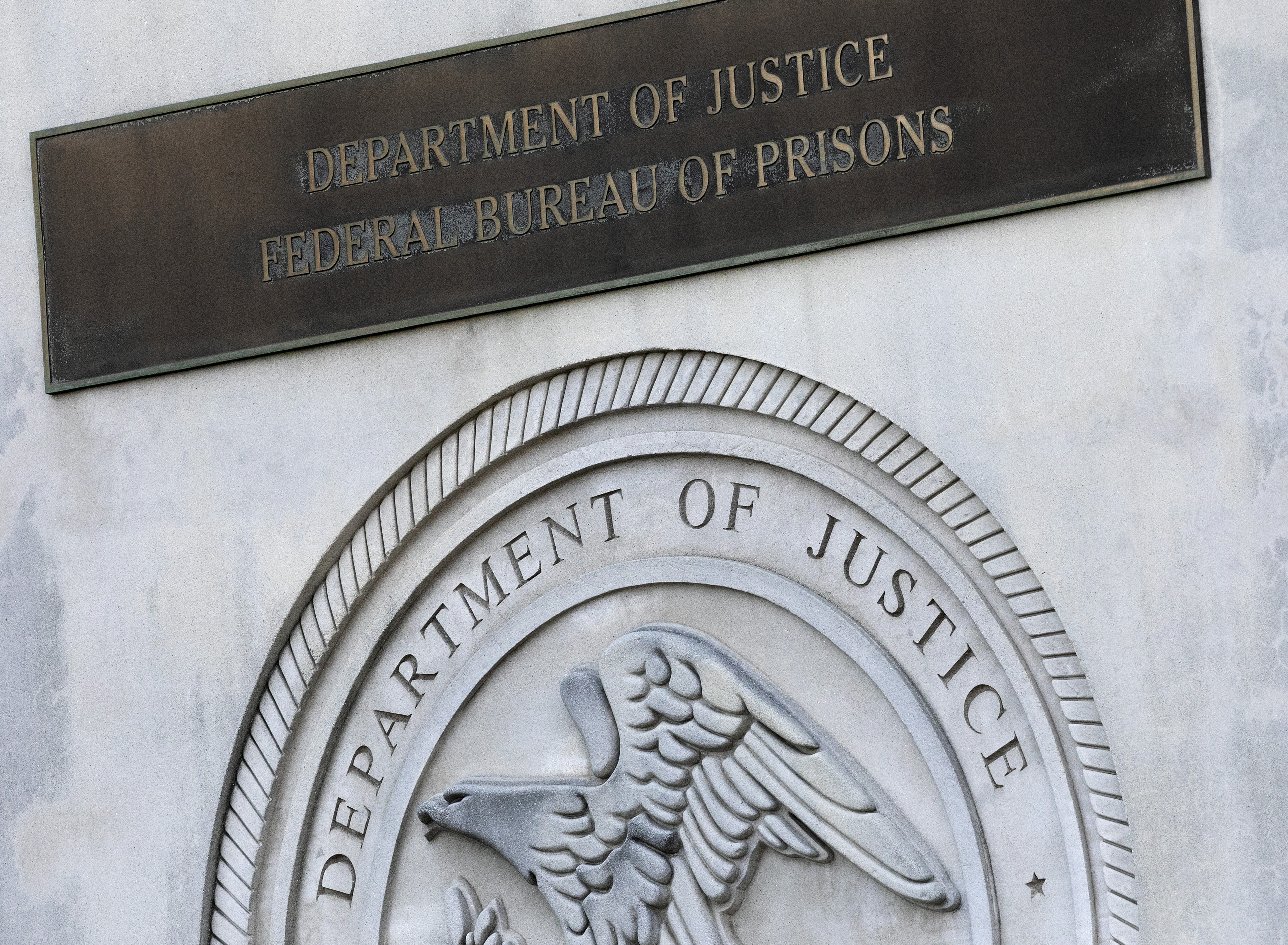 Is Biden Overlooking Bureau of Prisons as Reform Target?

Barr: Justice Dept. Is ‘All in' on Criminal Justice Overhaul

“I’m about to be homeless,” said Beatty, 58, who in March became the lead plaintiff in a lawsuit challenging the state law that charges prisoners $249 a day for the cost of their incarceration. “I just don’t think it’s right, because I feel I already paid my debt to society. I just don’t think it’s fair for me to be paying twice.”

All but two states have so-called “pay-to-stay” laws that make prisoners pay for their time behind bars, though not every state actually pursues people for the money. Supporters say the collections are a legitimate way for states to recoup millions of taxpayer dollars spent on prisons and jails.

Critics say it’s an unfair second penalty that hinders rehabilitation by putting former inmates in debt for life. Efforts have been underway in some places to scale back or eliminate such policies.

Two states — Illinois and New Hampshire — have repealed their laws since 2019.

Connecticut also overhauled its statue this year, keeping it in place only for the most serious crimes, such as murder, and exempting prisoners from having to pay the first $50,000 of their incarceration costs.

Under the revised law, about 98% of Connecticut inmates no longer have to pay any of the costs of their incarceration after they get out, said state Rep. Steve Stafstrom, a Bridgeport Democrat and a sponsor of the repeal legislation.

The state retained its ability, though, to collect some prison debts already on the books before the law changed. It’s unclear whether the change in the law, made after Beatty sued, will be enough to keep her in her home. That will be decided in court.

Her lawyers have asked a federal judge to block the state from enforcing the law against anyone, saying it remains unfair even after the amendments.

Beatty acknowledges she was guilty of selling and possessing drugs, but said nobody told her when she went to jail that every day behind bars would cost her more than a night at a fine hotel.

“It just drags you back to despair,” said Beatty, who has had other brushes with the law over drug possession since her release from jail, but has also become a certified nursing assistant. “That’s where I feel like I’m at. I feel like no hope. Where do I go? All of this work and it feels like I’ve done it in vain.”

Pay-to-stay laws were put into place in many areas during the tough-on-crime era of the 1980s and ’90s, said Brittany Friedman, an assistant professor of sociology at University of Southern California who is leading a study of the practice.

As prison populations ballooned, Friedman said, policymakers questioned how to pay for incarceration costs. “So, instead of raising taxes, the solution was to shift the cost burden from the state and the taxpayers onto the incarcerated.”

Laws vary from state to state. Many, like Connecticut, only go after inmates for the cost of incarceration if they come into money after leaving prison. A few, such as North Carolina, have laws on the books but almost never use them, Friedman said.

Connecticut’s partial repeal went into effect July 1. The state is projected to collect about $5.5 million less per year from ex-prisoners because of the change.

State Sen. John Kissel, the top Republican on the legislature’s Judiciary Committee, said he opposed the repeal passed by the Democratic majority, but might support reforms like allowing inmates to pay off debt in installments.

Kissel said that while Beatty’s situation tugs at one’s heartstrings, “Everybody has issues.”

“The policy is to make one appreciate that your incarceration costs money,” he said. “The taxpayers footed the bill. They didn’t do anything wrong. And knowing that one has to pay the state back a reasonable sum on a regular basis is not a bad policy.”

Connecticut used to collect prison debt by attaching an automatic lien to every inmate, claiming half of any financial windfall they might receive for up to 20 years after they are released from prison, said Dan Barrett, legal director for the American Civil Liberties Union of Connecticut. That included things like insurance settlements, inheritances and lottery winnings.

The state even collected money awarded to inmates in lawsuits over alleged abuse by prison guards.

Former Connecticut inmate Fred Hodges, who served more than 17 years in prison for killing a man while trying to retrieve his son’s stolen bicycle, came into $21,000 after his car was totaled in a 2009 traffic accident. The state claimed half of that, he said. After paying his lawyer, he was left with about $3,000.

“I have seven grandchildren and the money could have helped them. It could have helped me,” said Hodges, who works for a nonprofit that helps other inmates reenter society. “You’d be surprised at the effect it can have on you psychologically when they tell you you owe them $249 a day. I was locked up for 17 1/2 years. At $249 a day, how are you going to come up out of that?”

Beatty’s lawsuit, which is seeking class-action status, argues that the pay-to-stay seizures violate the excessive fines clause of the Constitution.

Da’ee McKnight, who works with Hodges as a coordinator for an organization called Family ReEntry, said the state took an insurance settlement from him, even though he served most of his sentence before the law was on the books.

“Here, I’m being penalized for something that I was not even made aware of at the time I was sentenced, because it did not even exist,” he said.