Four pedestrians were hospitalized with serious but not life-threatening injuries, police said

A vehicle jumped a sidewalk after a two-car crash in downtown D.C. Tuesday afternoon, injuring four pedestrians and prompting bystanders to lift the car off the ground in an effort to free a woman underneath, authorities said.

A pickup truck overshot a wide left turn from 9th Street onto K Street NW and crashed into a silver Chevrolet sedan. The driver of the Chevrolet lost control and the car mounted the sidewalk.

Taxi dashcam video obtained exclusively by News4 shows the Chevrolet careening across the sidewalk, knocking over newspaper dispensers, trash cans and flowers. Some pedestrians quickly stepped out of the way before the car hit a post, the video shows. Four pedestrians were struck.

Four pedestrians were seriously injured by a vehicle that jumped a sidewalk after a two-car crash in downtown D.C. Tuesday afternoon, authorities said. This video was obtained exclusively by News4 from Ephrem Engdashet.

More than a dozen witnesses rushed to the car and lifted it off the ground to help a woman who was struck. Other bystanders can be seen reaching underneath the car, the video shows. 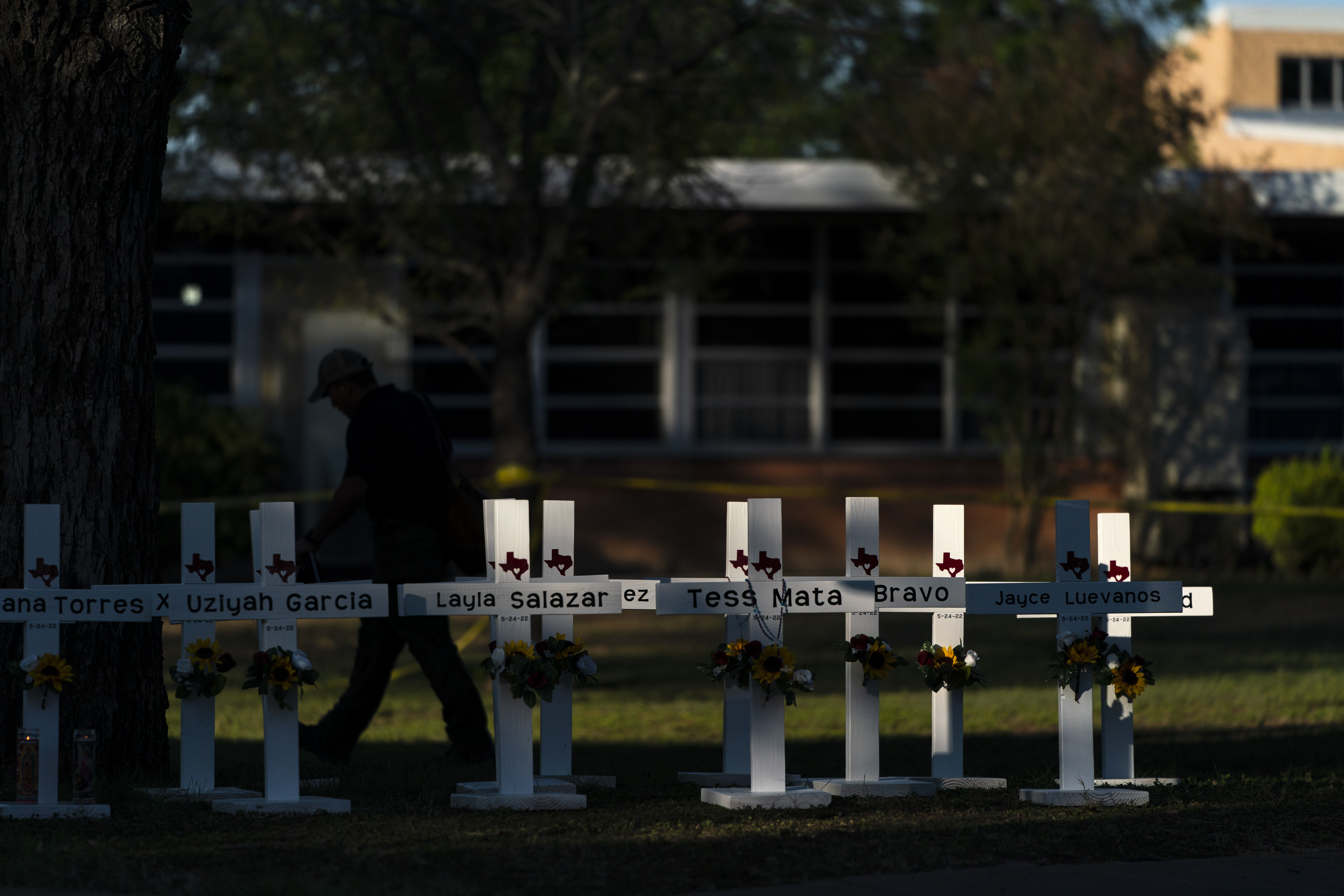 "Like 20 of us ran and grabbed the Malibu and picked up the Malibu," one witness, Dia King said. They pulled the woman from under the car, King said.

The pedestrians were taken to the hospital for serious but not life-threatening injuries.

The driver of the Chevrolet was handcuffed on the scene. His girlfriend said he was cuffed because he was driving on a suspended licence.

"The accident wasn't our fault, but I feel so horribly for them because we couldn't stop the car. And I just saw them trying to move out the way and they couldn't," said the driver's girlfriend. She and her 8-year-old son were passengers in the Chevrolet.

"This is probably the worst thing I've ever experienced in my life," she said through tears.

No one in either vehicle was injured, D.C. Fire & EMS said.

Police Commander Morgan Kane described the crash as an accident and said there was no evident connection to terrorism.

The crash occurred near City Center downtown. Police first gave the crash site as 9th and I streets NW, later amending it to 9th and K, while D.C. Fire & EMS said it happened nearby at 9th and New York Avenue NW. All three intersections are within a one-block span of each other.