Cosby's star had been similarly vandalized in 2014

Officers went to the star about 5:30 a.m. and found the words "Serial Rapist'' written on it with a marker pen, the Los Angeles Police Department reported.

Police took a vandalism report, and the graffiti has since been removed, police said. 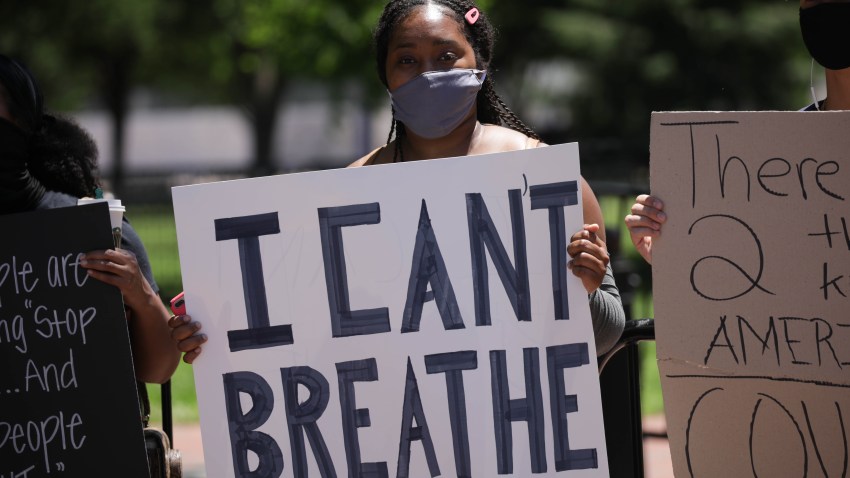 No arrests were reported.

Cosby's star had been similarly vandalized in 2014.

The 81-year-old comedian was found guilty at an April retrial of drugging and sexually assaulting former Temple University staffer Andrea Constand in his Pennsylvania home in 2004. He is expected to be sentenced later this month.