Boeing's Fired CEO Muilenburg Walks Away With More Than $60 Million

Boeing denied former CEO Dennis Muilenburg severance when he was ousted for his handling of the 737 Max crisis, but he will get more than $60 million in pension benefits and stock, the company said Friday.

Boeing fired Muilenburg last month amid a ballooning crisis around its 737 Max jets in the wake of two fatal crashes that killed 346 people. Longtime board member Dave Calhoun will become Boeing’s new CEO on Monday.

Regulators have repeatedly said they have no firm timeline to allow the planes to fly again. The grounding, which is entering its 11th month, has cost airlines more than $1 billion, all but halted new sales of the jets and prompted Boeing to temporarily shut down production of the planes.

It has also left Boeing scrambling to win back regulators and repair its tarnished image.

In the filing Boeing said Calhoun would receive a $1.4 million-base salary and a $7 million bonus payable on the “achievement of several key business milestones, including full safe return to service” of the planes. 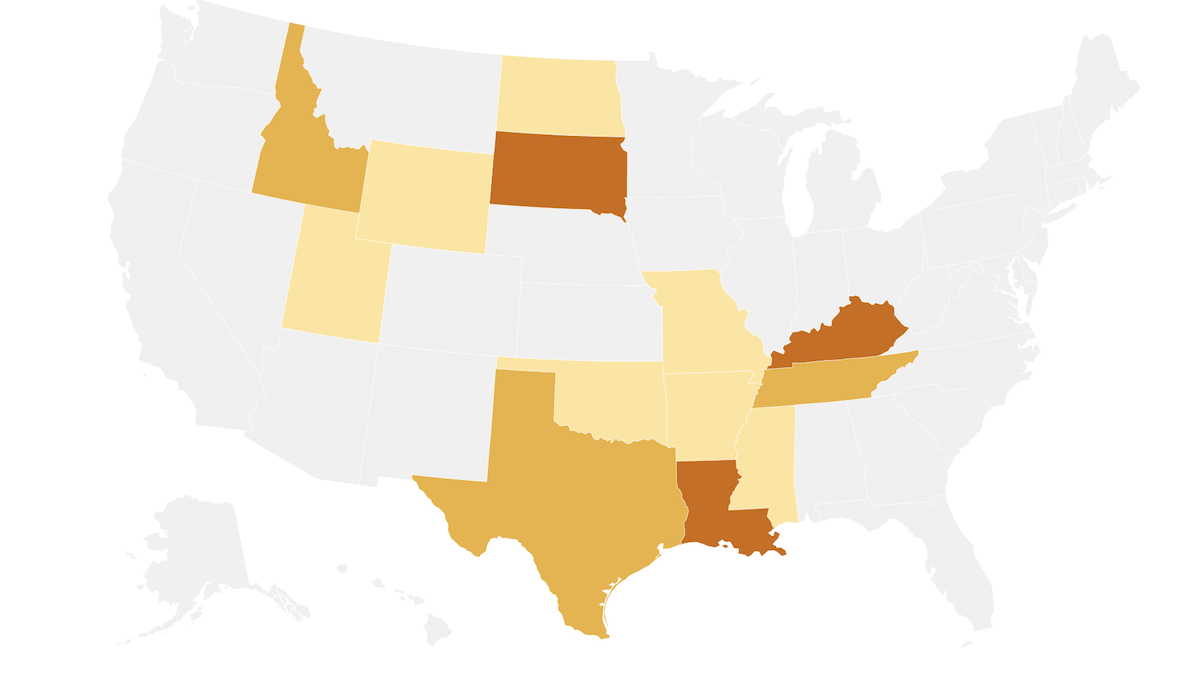 A Boeing lifer who joined the company as an intern, Muilenburg exacerbated Boeing’s 737 Max problems by repeatedly issuing forecasts about when the planes would return to service, drawing rare public rebukes from the Federal Aviation Administration.

“Mr. Muilenburg is not entitled to — and did not receive — any severance or separation payments in connection with his retirement after more than 30 years with the Company,” Boeing said in the filing.

Muilenburg will forfeit stock worth $14.6 million, but is entitled to pension and stock benefits of about $62 million, Boeing said.

He was also criticized by lawmakers for taking too long to accept blame in the crashes and for failing to spot safety risks before the plane, Boeing’s best-seller, came to market in 2017.