The gathering was organized by Bosnian Serb members of the Night Wolves, a Russian motorcycle club that staunchly supports Russian President Vladimir Putin

Participants waved Russian flags and described Russia’s decision to invade its much smaller neighbor as a legitimate “battle to liberate (Ukraine’s) subjugated people.”

“Russia is not at war with Ukraine, it is at war with the dark Euro-Atlantic forces that want to dominate the world and destroy it,” said Zdravko Mocevic, one of over 100 people, mostly men, who joined the rally. 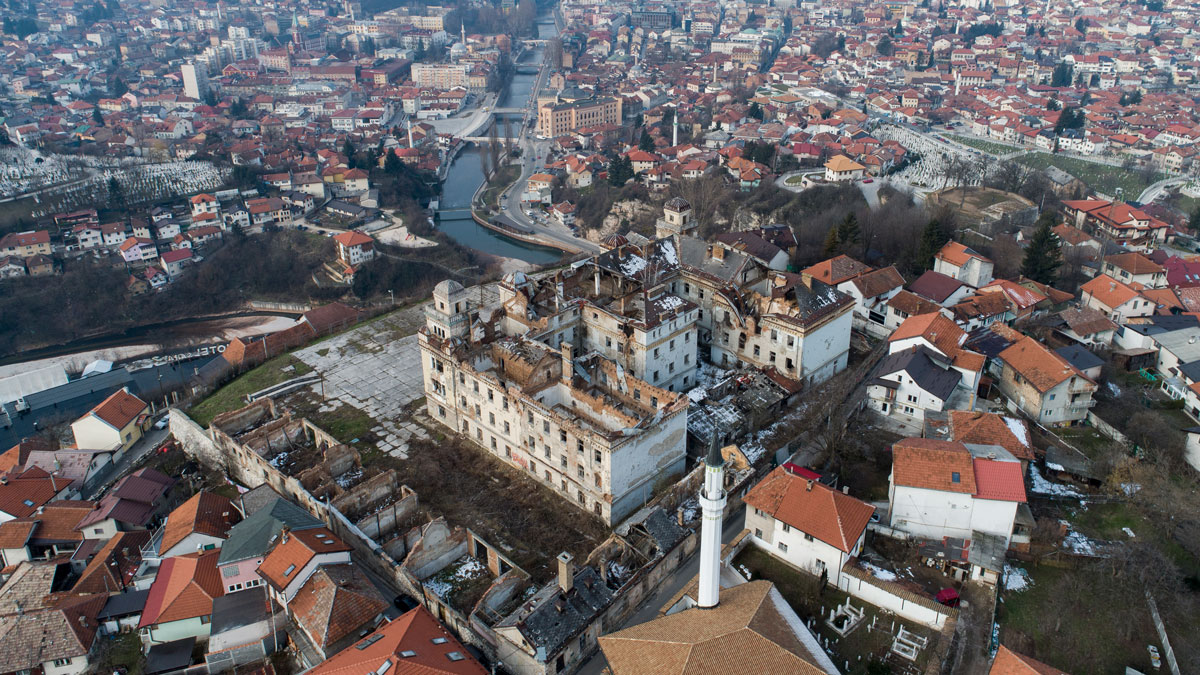 Watching Ukraine, Bosnians Relive the Trauma of Their War What Are Humanitarian Corridors and How Do They Work, From Ukraine to Syria

The gathering was organized by Bosnian Serb members of the Night Wolves, a Russian motorcycle club that staunchly supports President Vladimir Putin and, by extension, also his Balkan protegee, Bosnian Serb secessionist leader Milorad Dodik who was recently slapped with U.S. sanctions for alleged corruption.