Rep. Conor Lamb, D-Pa., said a breach of the Capitol by an angry mob earlier in the day was inspired by "the same lies you are hearing in this room tonight”

A small group of House lawmakers came close to physically fighting early Thursday morning as the congressional count of electoral votes stretched into the wee hours and a Pennsylvania Democrat charged that Republicans had been telling “lies” about his state’s votes.

Rep. Morgan Griffiths, R-Va., objected after Rep. Conor Lamb, D-Pa., said a breach of the Capitol by an angry mob earlier in the day was inspired by "the same lies you are hearing in this room tonight.”

Griffiths asked that Lamb's comments be stricken from the record. The Pennsylvania Democrat fired back, "The truth hurts." 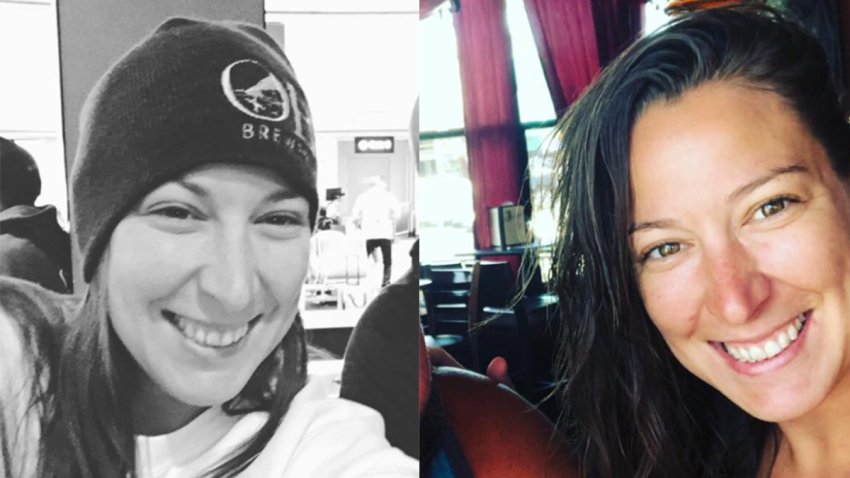 House Speaker Nancy Pelosi shot down the objection and as Lamb continued to speak, Rep. Andy Harris, R-Md., yelled in frustration that Pelosi wasn't allowing Republicans to force Lamb to strike his comment. He was told by a Democrat from across the floor to "sit down," to which he responded, "No, you sit down!" after which the two faced-off in the aisle. Some reporters in the chamber initially identified the Democratic lawmaker as Rep. Colin Allred, but the Texas congressman's office said he was not involved in the initial confrontation and only approached his colleagues to help diffuse the situation.

Colleagues from both sides cleared their benches, with around a dozen lawmakers getting close to each other and arguing. Rep. Al Lawson of Florida, Jamie Raskin of Maryland, and a senior Democratic staffer helped break up the confrontation, according to CNN's Kristin Wilson, who was in the room.

The group quickly broke up when Pelosi called for order on the floor.

A group of pro-Trump rioters swarmed news crew equipment outside the U.S. Capitol and destroyed it on Wednesday.

President Donald Trump has falsely claimed there was widespread fraud in Pennsylvania and other states and Republicans have echoed those claims as they have challenged electoral votes.

Lawmakers in the House voted 282-138 against the objection brought by Sen. Josh Hawley, R-Mo., and Rep. Scott Perry, R-Pa. The Senate shut down the same objection 92-7 just after midnight, and unlike the House, declined to debate before voting.