A fire also spread to the exterior of a barn built in 1750 that has been the backdrop for Republican political events.

A couple who lost a nearly 185-year-old barn on their New Hampshire farm that’s been the backdrop for political events for Republican politicians say they plan to rebuild it.

The fire burned down the four-story, 80-foot-long barn at the Scamman Farm in Stratham on Monday night. Doug and Stella Scamman lost 300 chickens inside the barn.

The Scammans said they plan to rebuild the barn. They said it may have to be erected in a nearby location or elsewhere on the property, Seacoastonline.com reported.

“We have a major decision to make on where it will be rebuilt,” Stella Scamman said. “But we will rebuild it and we want it to look like it did before.”

A massive 3-alarm fire overnight tore through a barn at a popular family farm in Stratham, New Hampshire.

The fire also spread to the exterior of a barn built in 1750, but it is still standing.

“We had just renovated the barn ... that barn was my pride and joy,” Stella Scamman said. “It was a huge undertaking to renovate down to the peg beams, the cedar shakes, so we’re grateful it wasn’t completely destroyed.”

She said a preservation specialist will be able to renovate the charred structure using recycled barn materials from historic barns.

Doug Scamman and his father bought the farm in 1971.

Former Presidents George W. Bush, and his father, George H.W. Bush, had visited the farm. Mitt Romeny, the 2012 Republican presidential nominee, launched his campaign there, and Republican Scott Brown announced his U.S. Senate run there in 2014. 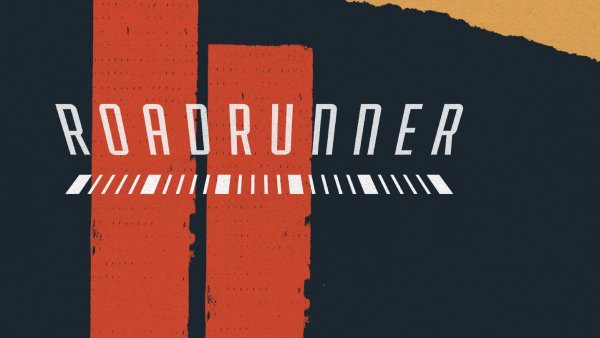 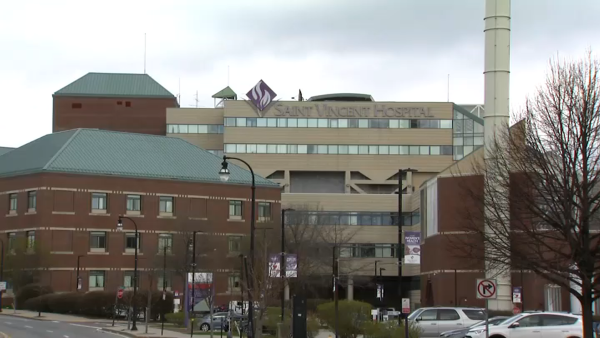