By the Numbers: Facts and Figures About Queen Elizabeth's Funeral

By The Associated Press • Published September 19, 2022

Events surrounding Queen Elizabeth II's state funeral on Monday cap 10 days of national mourning and are expected to be watched by hundreds of thousands of people packed onto the streets of London and millions around the world. Those are just a few of the staggering array of numbers generated by the death of the 96-year-old monarch after a 70-year-reign.

Here are some figures that have swirled around London and the rest of the United Kingdom in the aftermath of death on Sept. 8 at her summer retreat in Scotland of the only monarch most Britons have ever known. 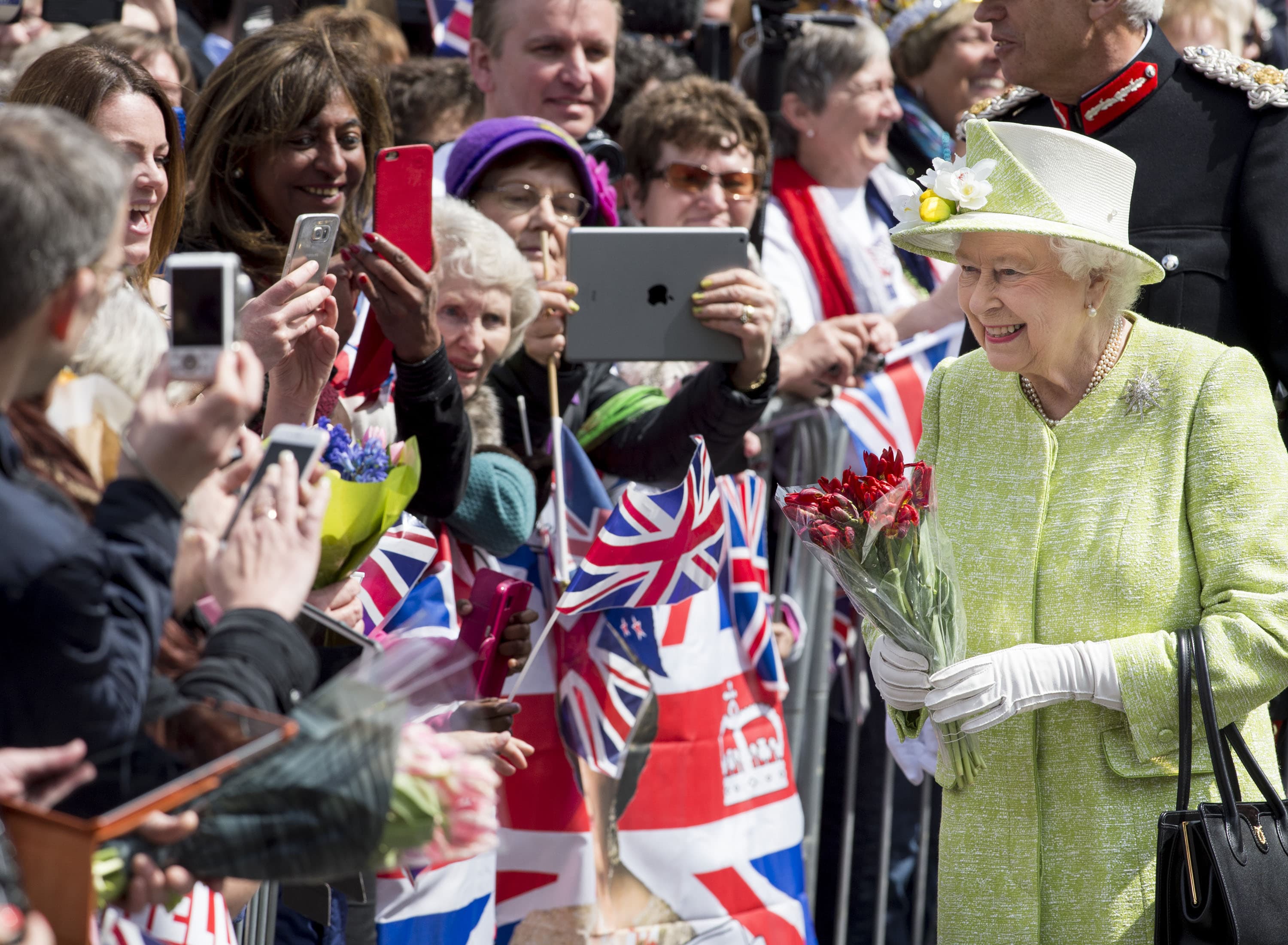 2,000: Dignitaries and guests in Westminster Abbey for the the state funeral, ranging from King Charles III and other royals to world leaders including U.S. President Joe Biden to members of the British public who helped battle the COVID-19 pandemic.

800: Guests at a committal service later in the day at St George’s Chapel in Windsor Castle.

5,949: Military personnel deployed throughout the meticulously choreographed operation that began with the queen's death on Sept. 8 at her Balmoral Estate in the Scottish Highlands. That number comprises 4,416 from the army, 847 from the navy and 686 from the air force. In addition, around 175 armed forces personnel from Commonwealth nations have been involved.

1,650: At least that number of military personnel were involved in the pomp-filled procession of the queen's coffin from Westminster Abbey to Wellington Arch after her funeral. A further 1,000 will line the streets along the procession route When the coffin reaches Windsor, 410 military personnel will take part in the procession, 480 will line streets, 150 will be in a guard of honor and line steps and 130 more will fulfil other ceremonial duties.

142: Royal Navy ratings who pulled the state gun carriage carrying the queen's coffin on Monday when it left the Houses of Parliament for her funeral.

A look at some key moments in the life of Queen Elizabeth II.

More than 10,000: Police officers. Metropolitan Police Deputy Assistant Commissioner Stuart Cundy said the “hugely complex” policing operation is the biggest in the London force’s history, surpassing the London 2012 Olympics which saw up to 10,000 police officers on duty per day.

22: Miles of barriers erected in central London alone to control crowds and keep key areas around the Houses of Parliament, Westminster Abbey and Buckingham Palace secure.

1 million: The number of people London transport authorities expect to visit the capital on Monday. Around 250 extra rail services will run to move people in and out of the city.

5: Miles of people who lined up to file past the queen's coffin in Westminster Hall. The mammoth queue stretched back from the Houses of Parliament along the south bank of the River Thames to Southwark Park. The number of people who viewed the coffin over four days is not yet known.

2,868: Diamonds, along with 17 sapphires, 11 emeralds, 269 pearls, and 4 rubies, sparkle in the Imperial State Crown that rested on the queen's coffin as it lay in state.

2: Minutes of silence at the end of the funeral at Westminster Abbey.

1: Coffin. The silent eye in the days-long storm of pomp, pageantry and protection is a single, flag-draped oak coffin carrying the only monarch most Britons have ever known.