Frustration and anger mounted across Northern California as the state's biggest utility began another round of fire-prevention blackouts Tuesday that could leave millions of people without electricity, some for five days or longer.

The shut-offs, aimed at keeping windblown electrical equipment from sparking wildfires, came as fire crews raced to contain two major blazes in Northern and Southern California before the winds picked up again. The fires have destroyed dozens of homes in Sonoma County wine country and in the hills of Los Angeles.

Pacific Gas & Electric Corp. said its latest blackout would affect about 1.5 million people in 29 counties. At the same time, about 1 million people were still without power Tuesday after a shut-off over the weekend that affected nearly 2.7 million. 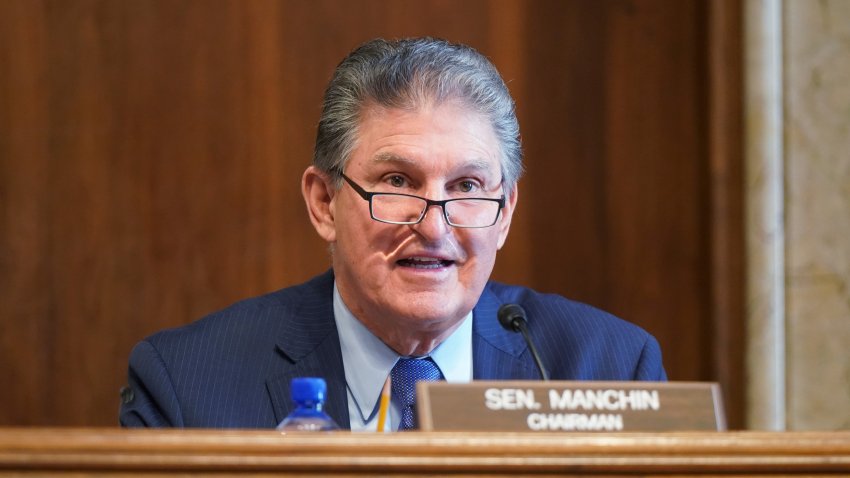 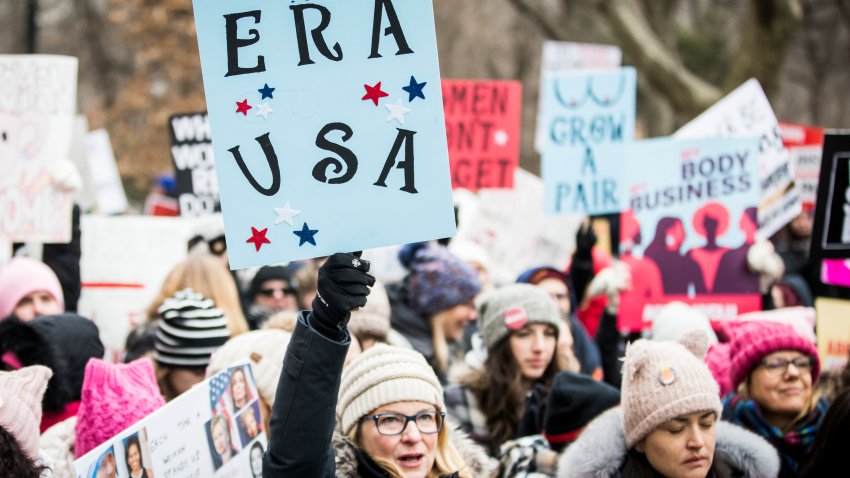 The blackout Tuesday was PG&E's third in a week and the fourth in a month. It included the Sierra Nevada foothills and parts of well-to-do Marin County, population 260,000, north of San Francisco. Many people in Marin have been without power since Saturday.

People searched for places to charge cellphones and stocked up on ice after PG&E gave warning.

Petaluma resident Scotty Richardson, whose lights went out Saturday, said the prospect that power might not be restored for days makes him "furious, furious."

He vented frustration over the on-again, off-again outages but also anger at the utility's role in causing deadly fires in the past, and apparently sparking some of this season's blazes.

"PG&E can't figure out how to deliver power reliably without killing people," he said. "This is more than three strikes — it's a failure of epic proportions."

Gov. Gavin Newsom and top utility regulators have accused the company of mismanaging its power system and failing for decades to make the investments needed to make it more durable or to plan for such outages.

PG&E officials have acknowledged shortcomings in managing the shut-offs, including a crash of its website, and say they are learning from each blackout how to be more precise when they turn off the power.

But they say their top concern is public safety and preventing another wildfire like the one PG&E was blamed for that all but destroyed the town of Paradise last year and killed 85 people.

PG&E is in bankruptcy because of a string of disastrous fires during the past three years. Its stock dropped 24% Monday to close at $3.80 and was down more than 50% since Thursday.

Many Californians are skeptical of PG&E's motives for the blackouts. And while the utility has set up centers where people can go to charge phones and laptops and get free water, snacks, flashlights and solar lanterns, some contend PG&E isn't concerned enough about the inconvenience.

"It's so obvious it's just to protect them from more liability," Janet Luoma of Santa Rosa said at a Red Cross evacuation shelter.

At the shelter in Santa Rosa, Chris Sherman plugged his laptop into a wall outlet and charged his phone while he waited for the all-clear to go home, while anticipating that once he did, he could lose power.

"They don't seem to know what the hell they're doing," he said of PG&E. "I'm not sure that they're really protecting anything."

The company reported last week that a transmission tower that was not shut down may have caused the Sonoma County wine country fire that had forced nearly 200,000 people to evacuate.

PG&E said Monday its power lines may have also started two smaller wildfires over the weekend in a part of the San Francisco Bay Area where the utility had kept the lights on because it was not designated a high fire risk.

In Lafayette, near San Francisco, where many people lost power on Saturday, people criticized PG&E for poorly communicating about the shutoffs.

"PG&E has spent millions of dollars giving bonuses to their executives, but they can't keep up with their infrastructure needs," she said. "It's very frustrating."

At the other end of the state, Southern California Edison had cut off power to about 800 people as of Monday night and warned that it was considering disconnecting about 400,000 more as winds return midweek. The company also faced a growing backlash from regulators and lawmakers.

U.S. Rep. Josh Harder, a Democrat from Modesto, said he plans to introduce legislation that would raise PG&E's taxes if it pays bonuses to executives while engaging in blackouts.

The California Public Utilities Commission plans to open an investigation into the blackouts that could result in fines against PG&E if it is found to have violated any regulations.

The commission said it also plans to review the rules governing blackouts, will look to prevent utilities from charging customers when the power is off and will convene experts to find grid improvements that might lessen shut-offs next fire season.

PUC President Marybel Batjer said the state can't continue experiencing such widespread blackouts, "nor should Californians be subject to the poor execution that PG&E in particular has exhibited."

Associated Press writers Jocelyn Gecker in Berkeley and Lafayette, California, and Jonathan J. Cooper in Phoenix contributed to this story.