Capitol Police Union Calls for Acting Chief to Step Down After Senate Report on Jan 6. Riot

The 100-page Senate report released Tuesday, the result of a joint investigation by the Homeland Security and Rules committees

The head of the U.S. Capitol Police union called on acting Chief Yogananda Pittman to step aside Wednesday after a joint Senate committee report on the Jan. 6 pro-Trump riot.

Gus Papathanasiou, chairman of the U.S. Capitol Police Labor Committee, said the report showed that Pittman and other senior leaders failed to adequately prepare their officers with equipment and intelligence to respond to the breach, as well as failed to communicate with their officers while the attack was happening.

"The time has come for those in senior leadership who failed us, to stand aside. It is not enough to scapegoat others," Papathanasiou said in a statement. 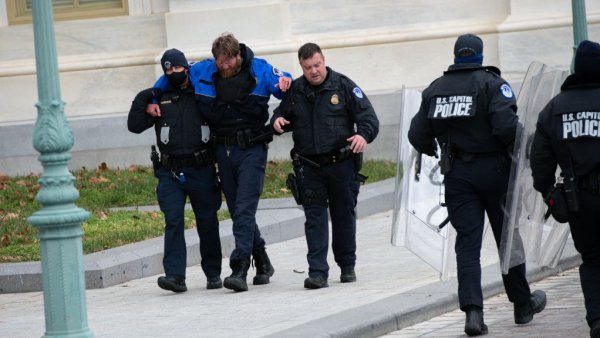 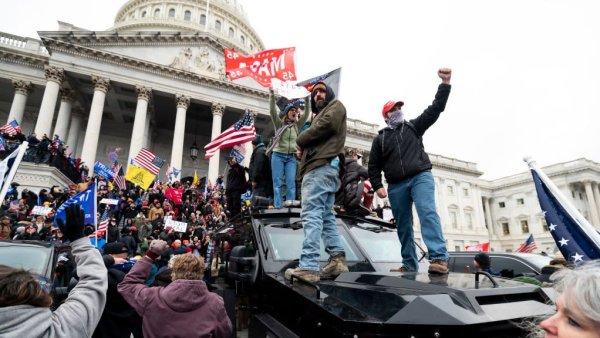 The 100-page Senate report released Tuesday, the result of a joint investigation by the Homeland Security and Rules committees, offered new details about what Capitol Police leaders knew at the time. Several people died as a result of the riot, including a Capitol Police officer.

U.S. Capitol Police Captain Carneysha Mendoza gave a riveting first-hand account of the deadly insurrection on Jan. 6, as she testified before two Senate committees Tuesday. “In the multitude of events I've worked in my nearly 19-year career in the department, this was by far the worst of the worst,” Mendoza said.